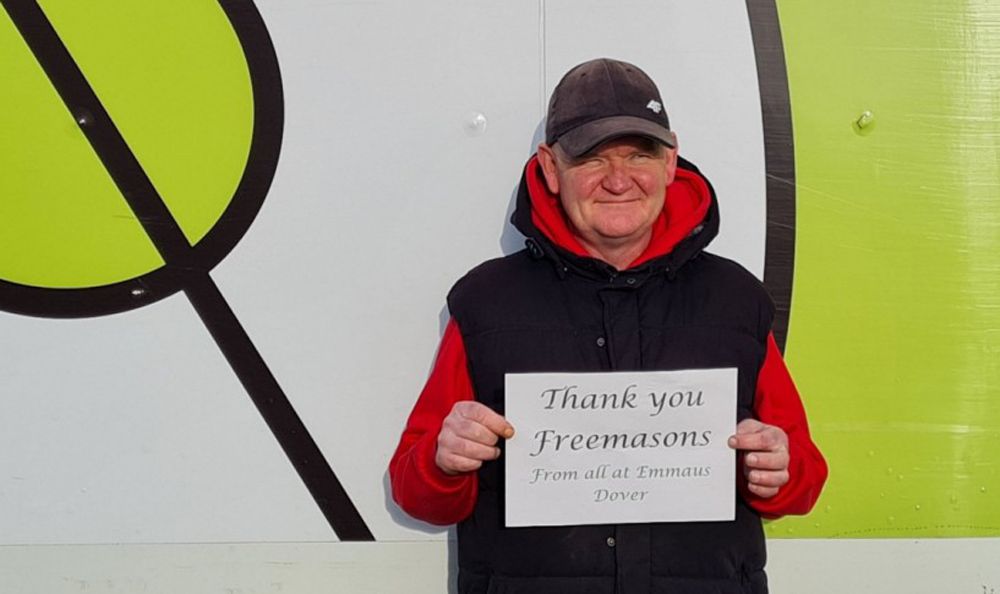 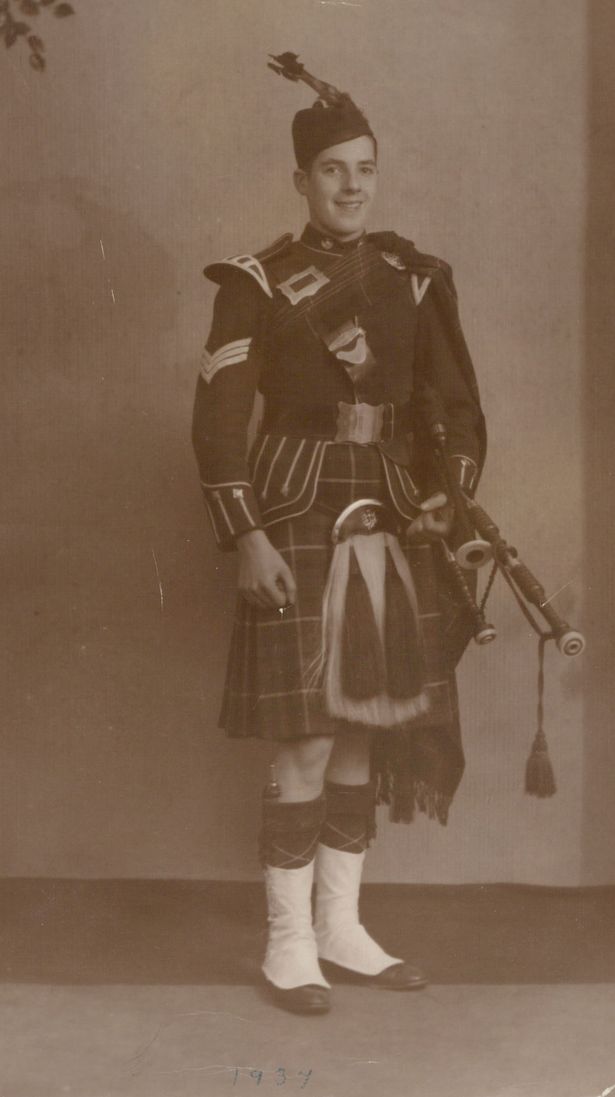 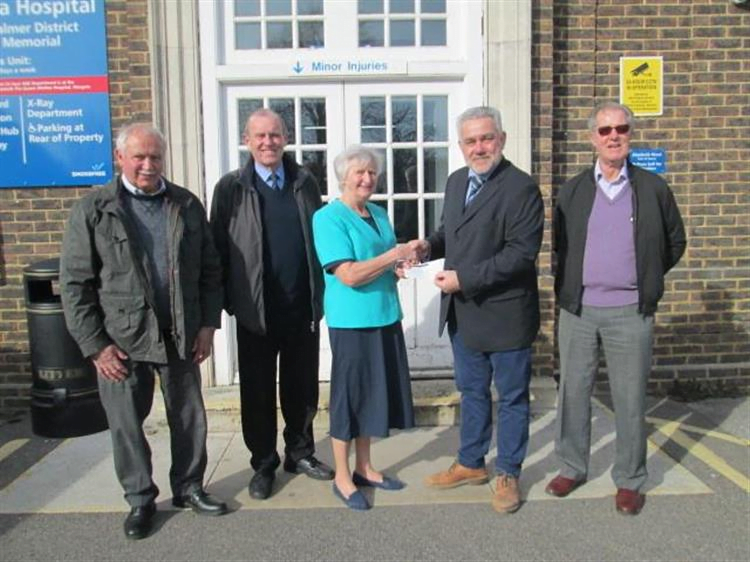 Dr Tony Stellan a Trustee and Chairman, of the local Dover Age Concern, was on hand to receive a donation from the East Kent Freemasons Roger Gambrill, who as head of Trinity Mariners Masonic Lodge in Dover, discovered that the local organisation needed funds. The money was raised throughout the year, by a mixture … Read more

The clay shooting club visits yet another charity to offer support with items that they need to continue with the very valuable work that they undertake. Dandelion Time offers help to children with very challenging emotional issues, often resulting from trauma, violence or serious health difficulties in the family.  The approach is family based and … Read more