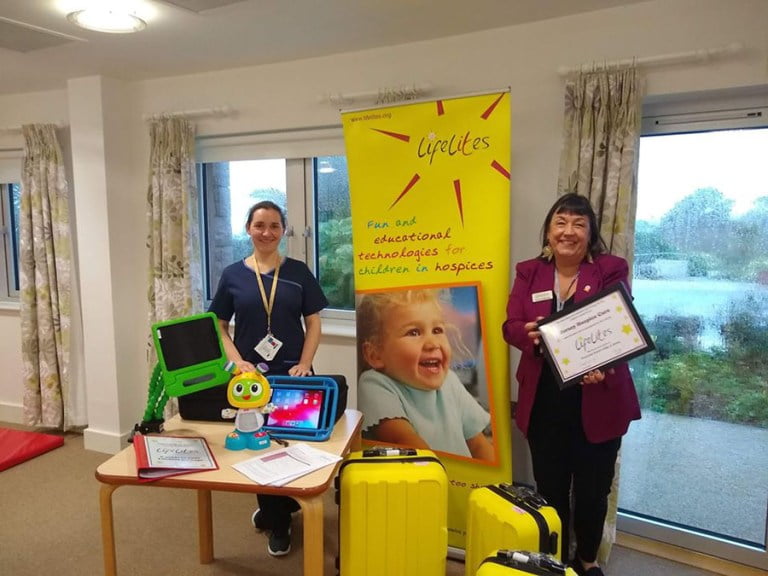 Lifelites donates and maintains assistive and inclusive technology for the 10,000 life-limited and disabled children using every children’s hospice service across the British Isles. The assistive technology gives these children the opportunity to play, be creative, communicate and control something for themselves, for as long as it is possible. 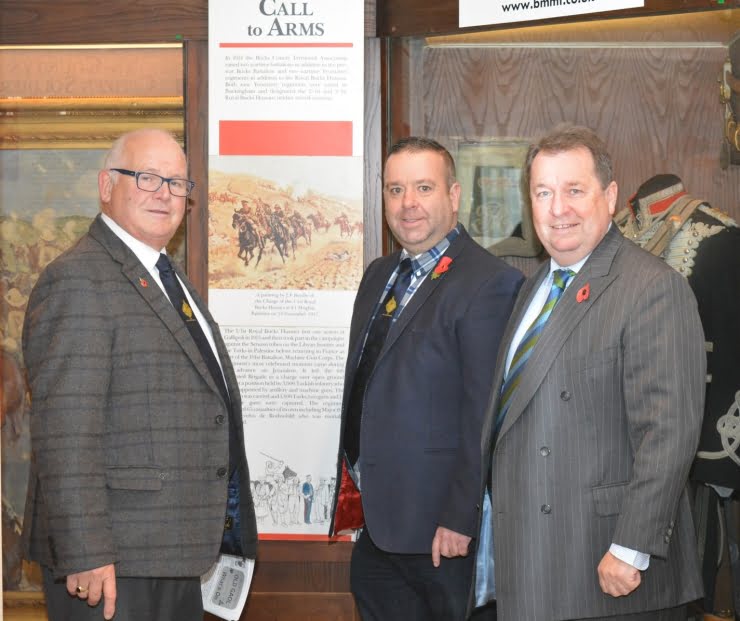 Buckinghamshire Freemasons have donated £1,300 to the Buckinghamshire Military Museum Trust, which will be used to purchase a fully computerised ‘Modes’ system to enable them to document and record exhibits preserved in Buckingham Old Gaol Museum 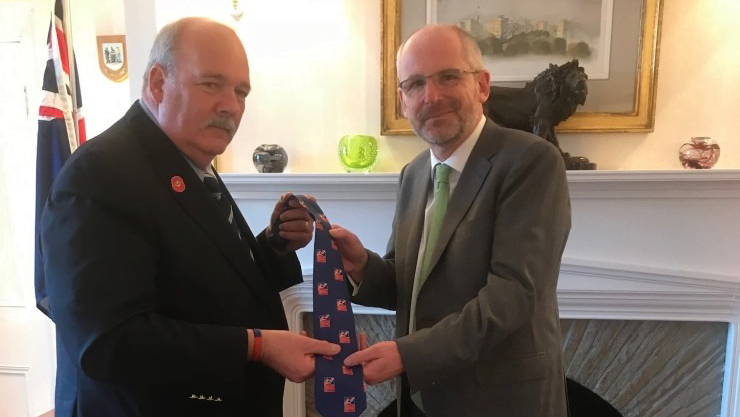 David Atkinson, a member of Grant Lodge No. 6179 in the Province of Cambridgeshire, has returned to the Falkland Islands for the first time since the war ended in 1982 David joined the Royal Navy in 1972 (Naval Canteen Service) and was selected to join the crew of HMS Endurance during the Falklands conflict. He … Read more 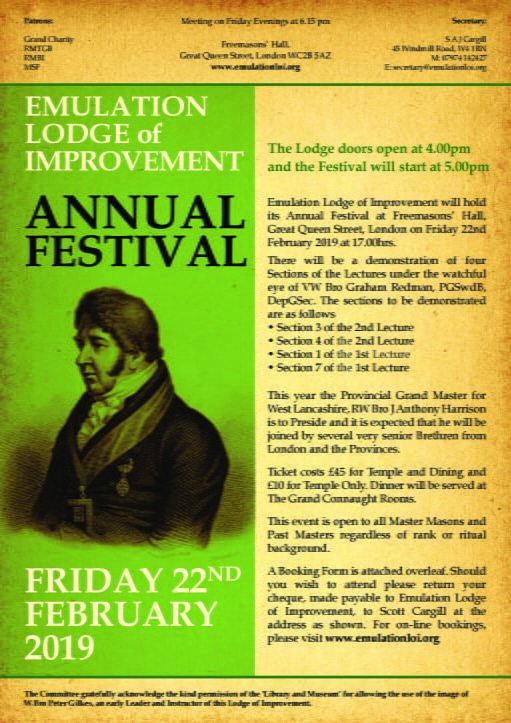 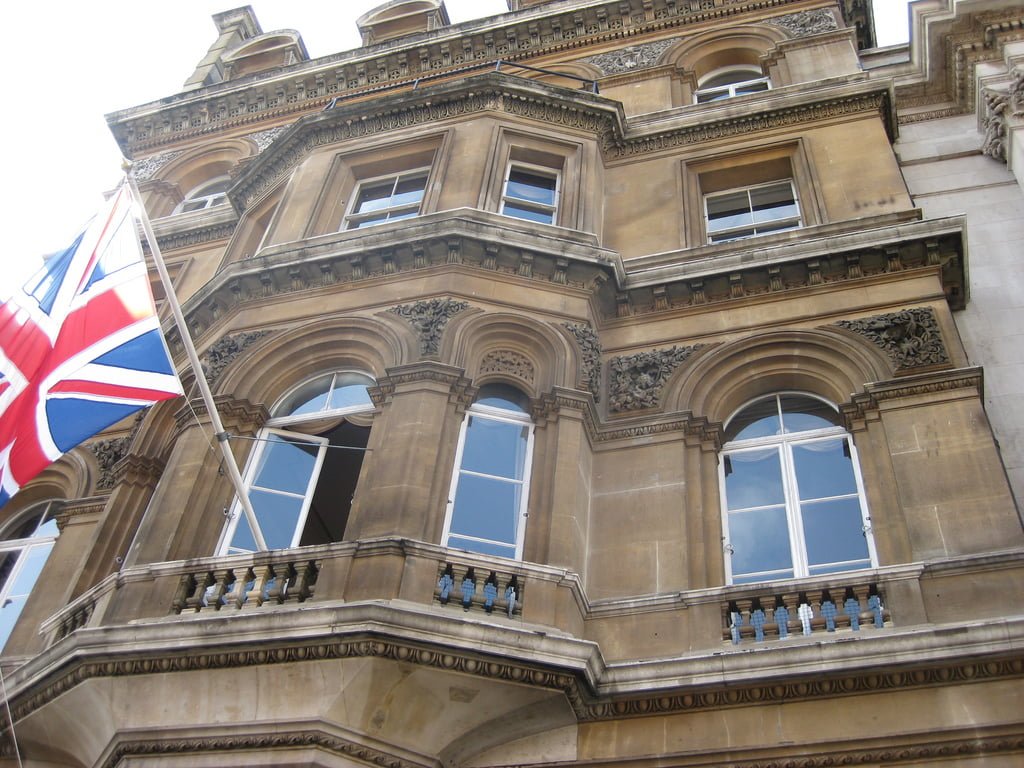