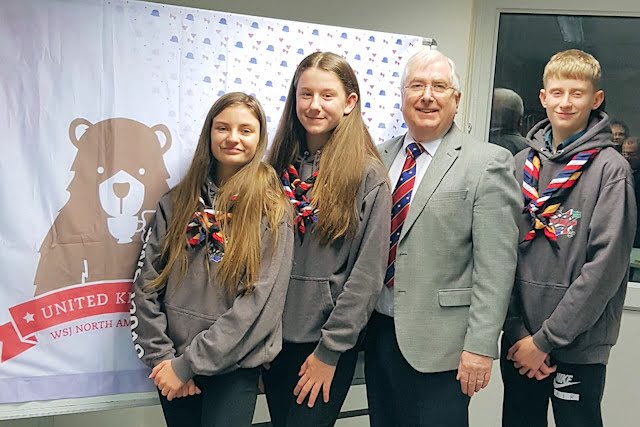 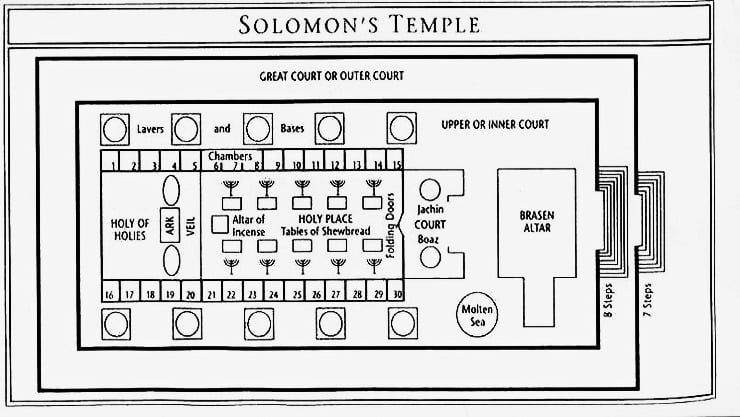 In being associated with the construction industry and in having our lodges as a representation King Solomon’s Temple, there is in myself and perhaps many others, a wonderment of the origin, the design, and the building, of this magnificent structure. Many individuals care not how their home is erected, only that the paint, the woodwork, … Read more 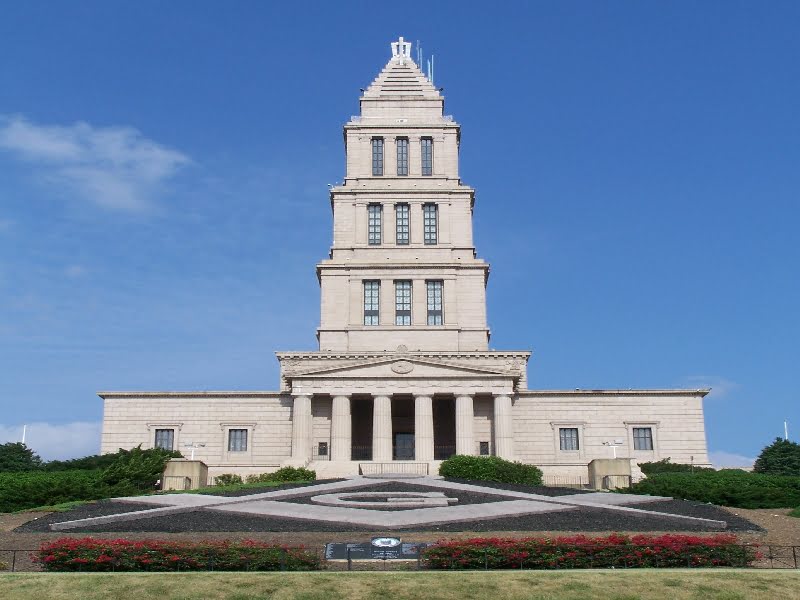 Today no one will deny the genius of Oscar Wilde. Yet during his own lifetime he was spurned and humiliated in spite of the success of much of his work. He was a victim of the society into which he was born. The Victorian middle-class, whose sacred institutions of morality Wilde was to infringe, simply had no patience or tolerance for him. The saddest of the tragedies that Wilde was to write could not match the events that were to unfold and Freemasonry, which did play a significant part during his time at Oxford 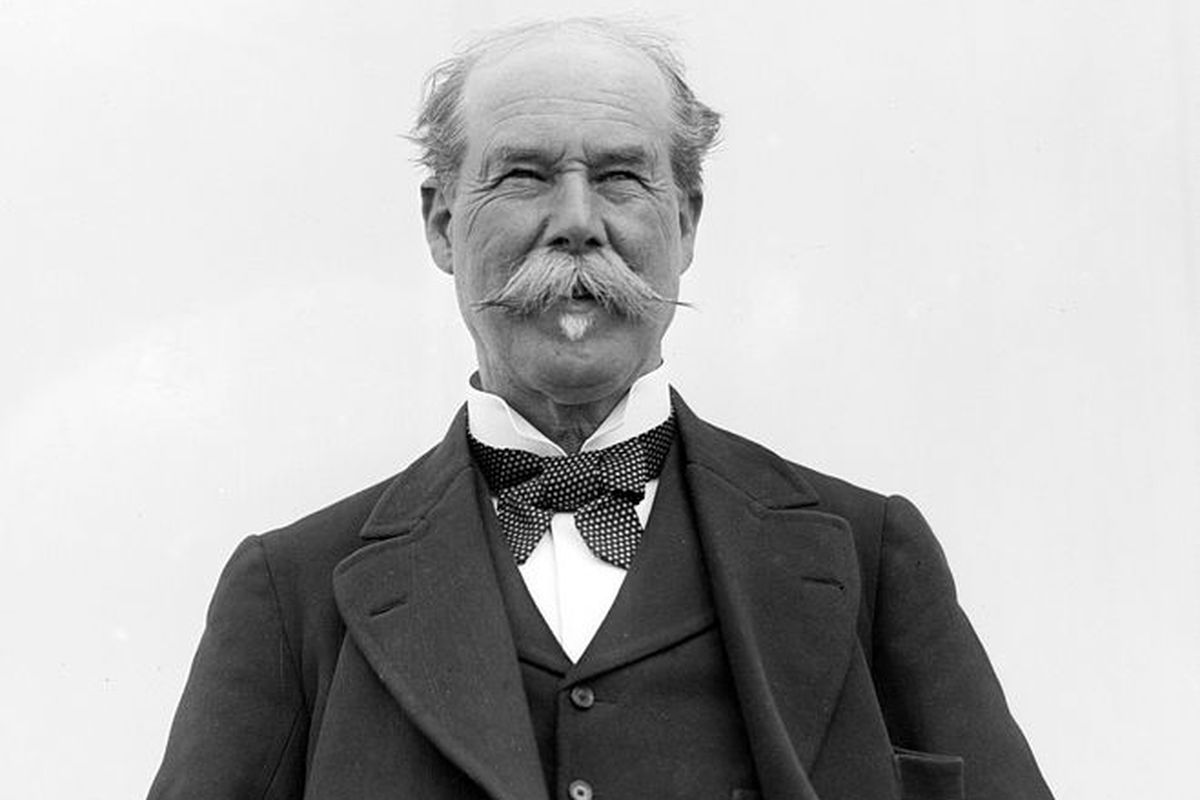 A self-made man who brought tea to the British masses, Freemason Sir Thomas Johnstone Lipton also campaigned for the sick and the poor, as Philippa Faulks discovers

Many masonic lodges around the world can boast of a famous member among their ranks, but Glasgow’s Lodge Scotia, No. 178, has one rather remarkable brother – Sir Thomas Johnstone Lipton. As with many other masons quietly carrying out acts of philanthropy, Lipton remains an unsung hero.