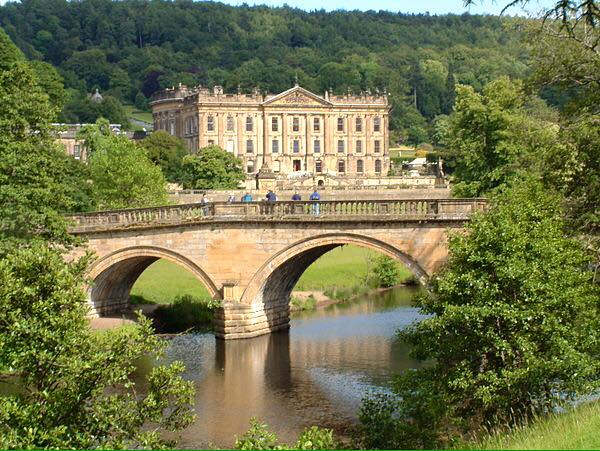 On 31 Jan 1893, Victor Christian William Cavendish, 9th Duke of Devonshire  became a joining member of Dorothy Vernon Lodge No. 2129, Bakewell, he was installed as Worshipful Master in 1894, which by dispensation took place at Chatsworth House.

He became the 6th Provincial Grand Master of Derbyshire

Victor Christian William Cavendish, ninth Duke of Devonshire, was born on 31 May 1868, the eldest son of Lord Edward Cavendish and his wife, Emma Elizabeth née Lascelles. He was educated at Eton College and Trinity College, Cambridge, from where he graduated as a Bachelor of Arts in 1891. After leaving university he trained for several months in an accountant’s office and then studied law at the Inner Temple.

He joined the board of the family businesses of the Barrow Hematite Steel Company and the Furness Railway. In 1891 he was returned as the Liberal Unionist Member of Parliament for West Derbyshire, a seat he held until March 1908. In December 1891 he had inherited the Holker Hall estate in north Lancashire from his grandfather.

On 30 July 1892 he married Lady Evelyn Emily Mary and they had two sons and five daughters. He was Treasurer of the Royal Household from 1900 to 1903 and became a Privy Counsellor in 1905. He inherited the titles and estates of his uncle, Spencer Compton Cavendish, Marquess of Hartington and eighth Duke of Devonshire as the ninth Duke of Devonshire on 24 March 1908. He was created a Knight Grand Cross of the Victorian Order in 1912 and the same year was recruited to Bonar Law’s shadow cabinet.

From 1908 he was president of the British Empire League and he was twice elected president of the Royal Agricultural Society. He returned to government in 1915, serving as the civil Lord of the Admiralty for two years. He was created a Knight of the Order of the Garter in January 1916 and a Knight Grand Cross of the Order of St. Michael and St. George in July in that year. The same year, he succeeded the Duke of Connaught as Governor-General and Commander-in-Chief of Canada, serving until his appointment expired in August 1921. He served as Colonial Secretary from 1923 until in January 1924, after which date he was not offered any other political appointments. In 1924 and 1925 he served as chairman of the British Empire Exhibition at Wembley. In the English census he is recorded as living at Holker Hall, Holker, Lancashire with his grandfather, father, brother and twenty-three servants in 1891 and a M.P., J.P., D.L. living at Compton Place, Compton Place Road, Eastbourne, Suffolk with his wife, son, three daughters, niece, two visitors and nineteen servants in 1911.

He was a joining member of Chapter of Truth, No. 731, Derby in 1909, resigning in 1922. He was appointed Grand Superintendent of Derbyshire in 1910. In Mark Masonry he was advanced in Duke of Connaught Mark Lodge, No. 246, Buxton in 1894 and he was installed as Worshipful Master in 1895. In 1910 he was appointed Provincial Grand Master of Derbyshire. In the Ancient and Accepted Rite he was perfected in Morning Star Chapter, No. 33, London. On 12 April 1925 he suffered a paralytic stroke while on holiday at Lismore Castle, Ireland, which changed his personality from a calm, impassive and patient man into an argumentative, morose invalid. However the Duke continued to fulfil some public duties until shortly before his death on 6 May 1938. 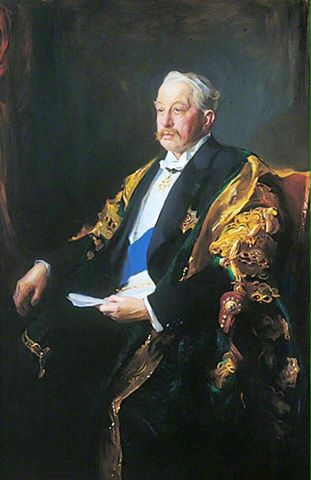