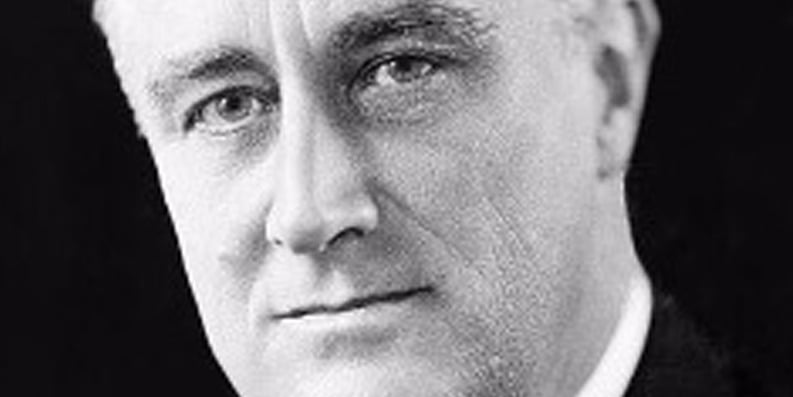 Reading Time: 4 minutes Considered by many to be one of the quintessential American leaders of the 20th century, Franklin Delano Roosevelt, who quickly became known as FDR, was the 32nd President of the United States of America. His leadership, guidance, and solutions to national issues made him a central figure in world politics for some of the most defining moments, both nationally and internationally, in recent memory 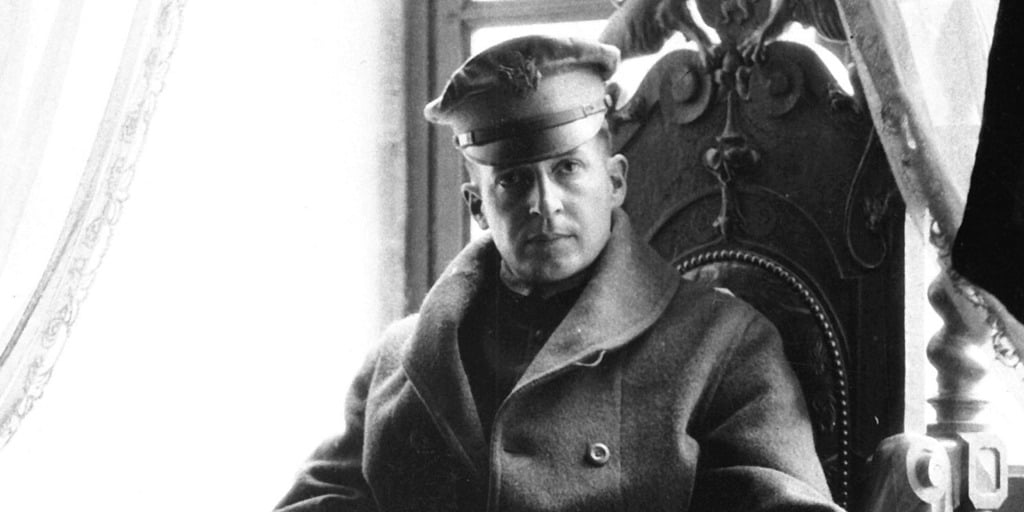 Reading Time: 7 minutes Douglas MacArthur lived his entire life, from cradle to grave, in the United States Army. He spent his early years in remote sections of New Mexico, where his father, Arthur MacArthur Jr., commanded an infantry company. As a teenager, Arthur had served with distinction in the Union Army, eventually earning the Congressional Medal of Honor for leading a courageous assault up Missionary Ridge in Tennessee. But he soon discovered that life in the post-Civil War U.S. Army held little of the glamour he knew during the war. 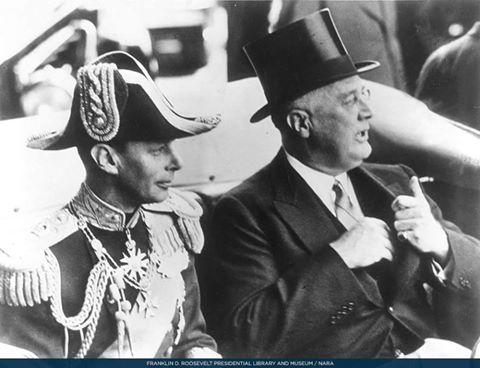