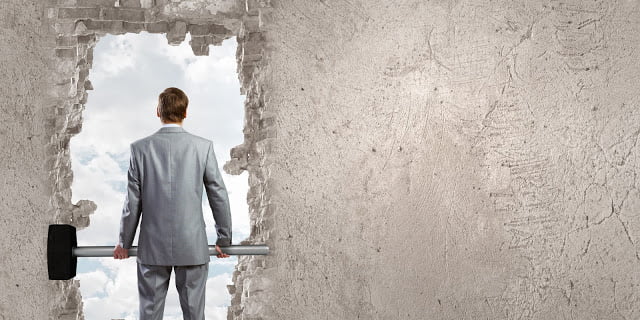 Over the years I’ve continually claimed: There is nothing more expensive than ignorance. To this I’ve added: There can be no dedication without education. 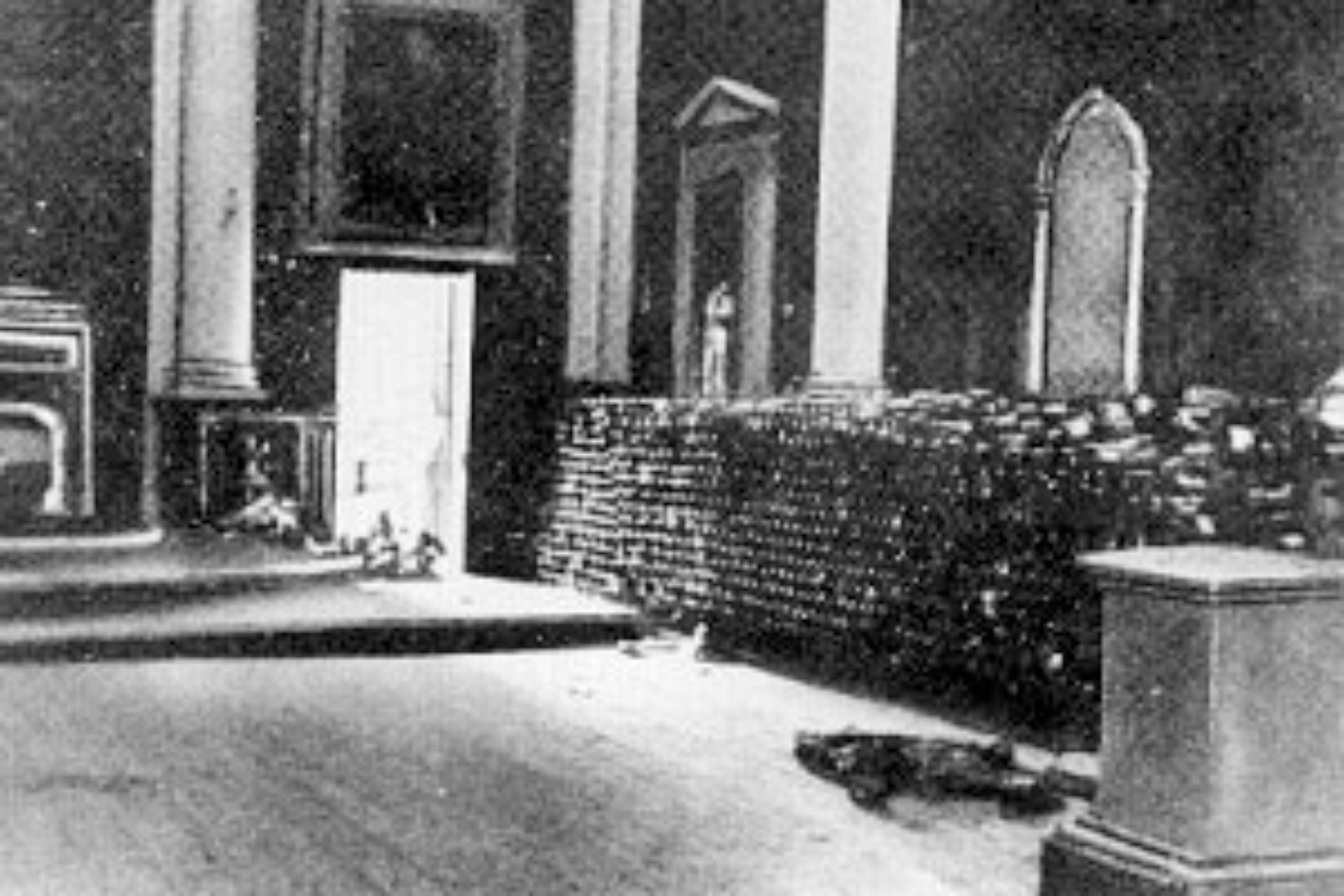 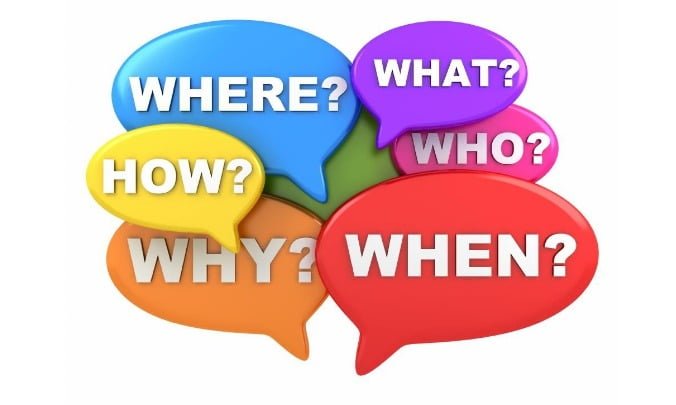 There is so much miss information in the Public domain about Freemasonry, this article goes to some length in explaining answers to criticisms that its receives. 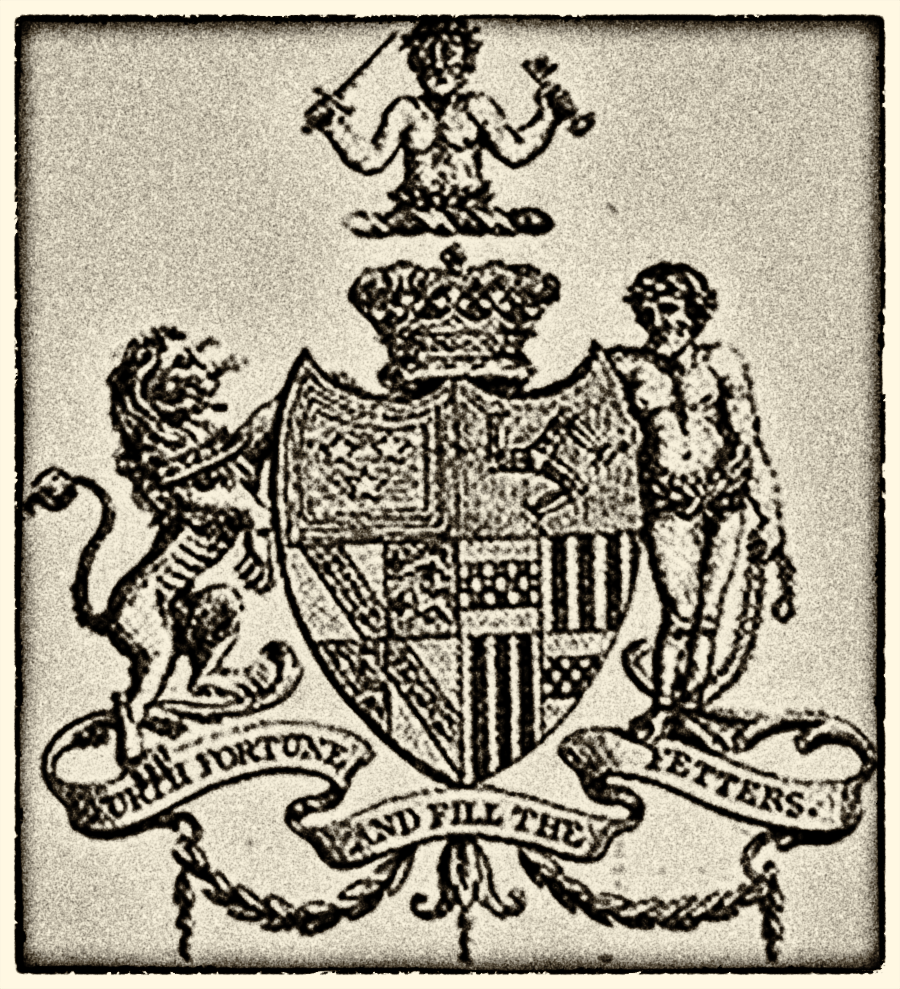 As the more energetic of the Grand Lodges, which formed the United Grand Lodge of England in 1813 was denominated the “Ancients” and the majority of the Lodges under its supervision were known as “Atholl” Lodges, it appeals to us that an article consisting of references thereto by many of the Masonic writers may not prove uninteresting. 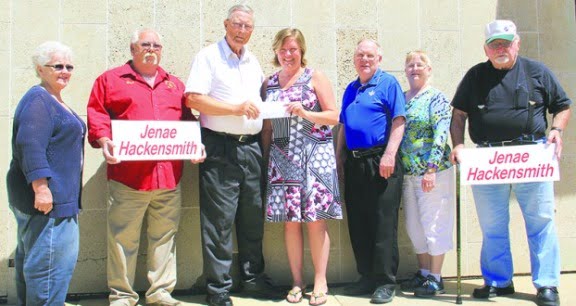