Reading Time: 24 minutes Since 1717, this has been a subject of passionate concern to almost every Freemason. There remain a mass of competing views and theories, and this question has dominated research into Freemasonry.

Reading Time: 22 minutes This paper presents a viewpoint which supports that esotericism is a legitimate element of the Craft and exists by design and that Freemasonry is the inheritor of a great wealth of secret knowledge which has been encoded in our rituals, symbols, and traditions

Reading Time: 20 minutes The body of Freemasonry is comprised of many types of individuals whose Masonic pursuits vary according to that individual’s personality and interests. Freemasonry has been very aptly been compared to a complex tapestry composed of many colourful overlapping individual threads which taken as a whole form a larger picture. 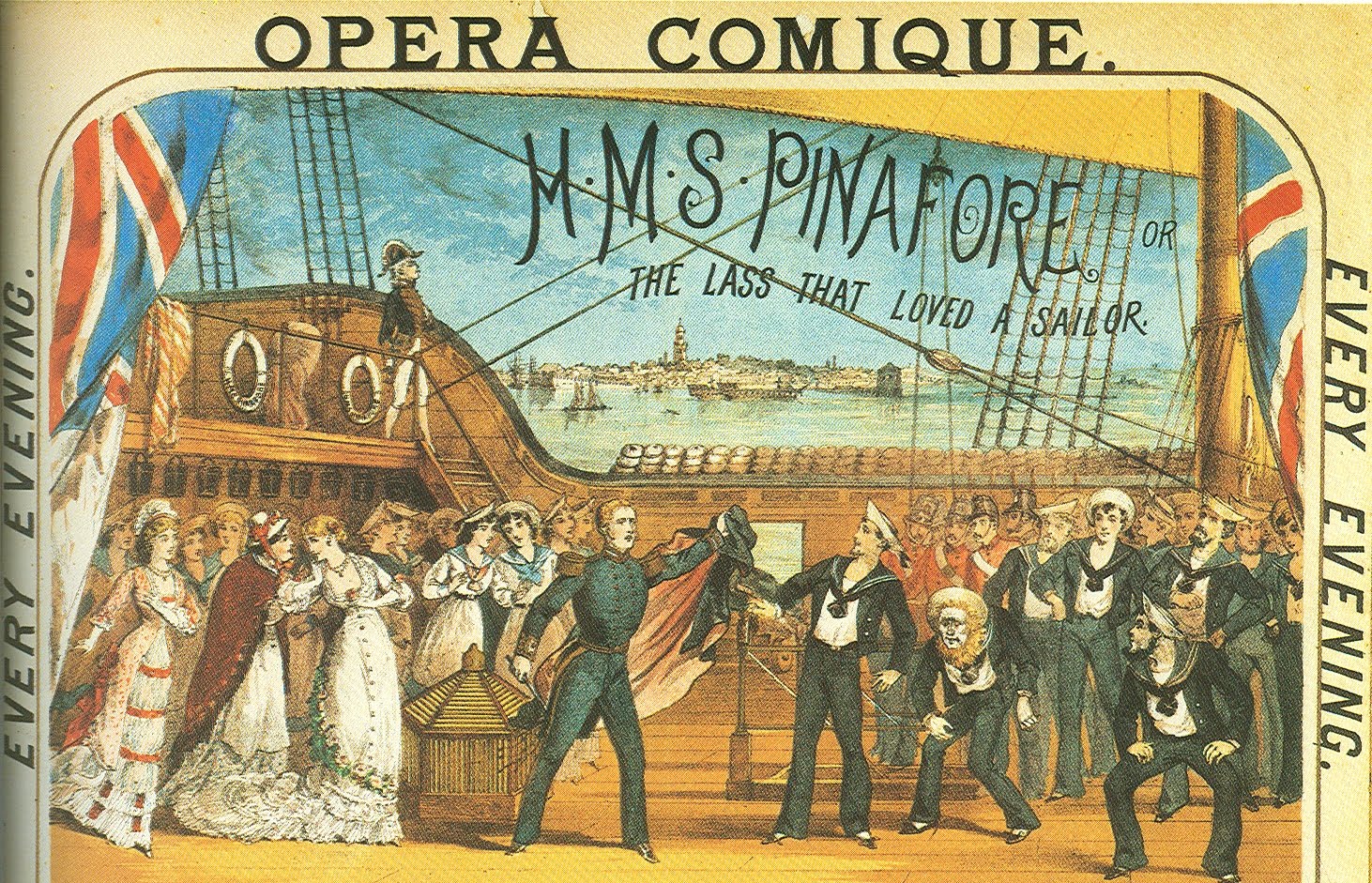 Reading Time: 3 minutes On 30th November 2015, the Leicestershire and Rutland Lodge of Installed Masters No. 7896, which meets at Freemasons’s Hall, Leicester, received a lecture on the ‘Masonic Echoes in Gilbert and Sullivan’ by W Bro David Hughes. W Bro David is someone rather well qualified to deliver it as not only is he a well known … Read more