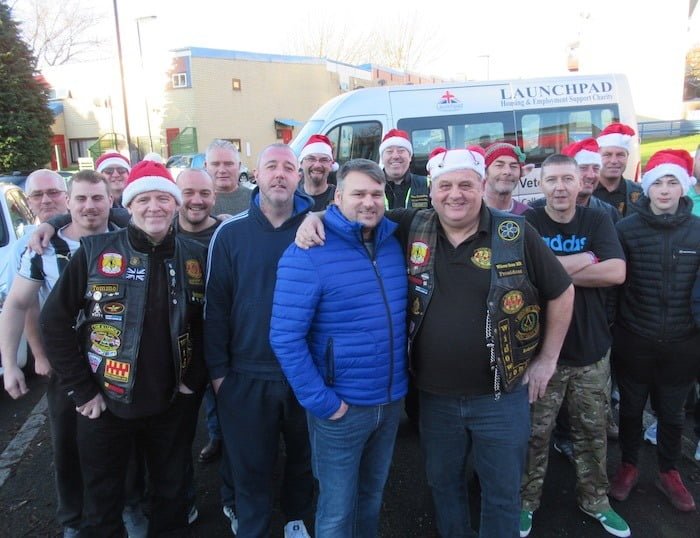 A group of motorcycling Santa’s helpers paid a Christmas visit to ex-servicemen and their partners who are integrating into the community after serving in the armed forces. 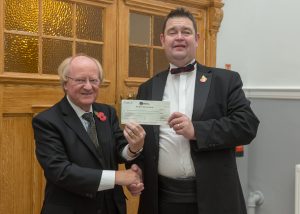 On this the 100th Anniversary of the Great War, The Armed Forces lodge 9875 in Newport, Monmouthshire have donated £500 to a military charity. Blind Veterans UK was founded in 1915 and the charity’s initial purpose was to help and support soldiers blinded in the First World War. But the organisation has gone on to … Read more 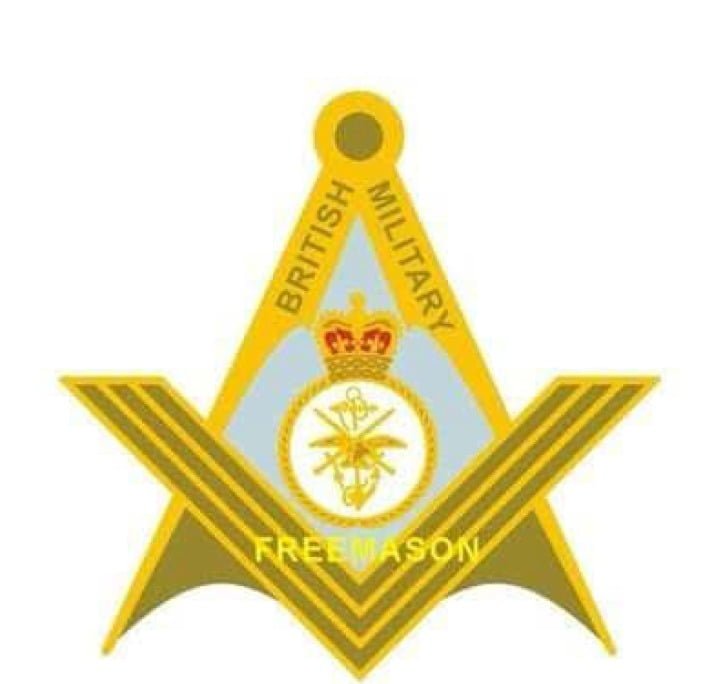 There’s a new group of Freemasons in town –  British Military Freemasons, or BMF. Started in late 2013 it currently has over 500 members, with half of them having only joined in the last 12 months. It is a private Facebook group of Brethren who either have served or are serving in the British Military … Read more 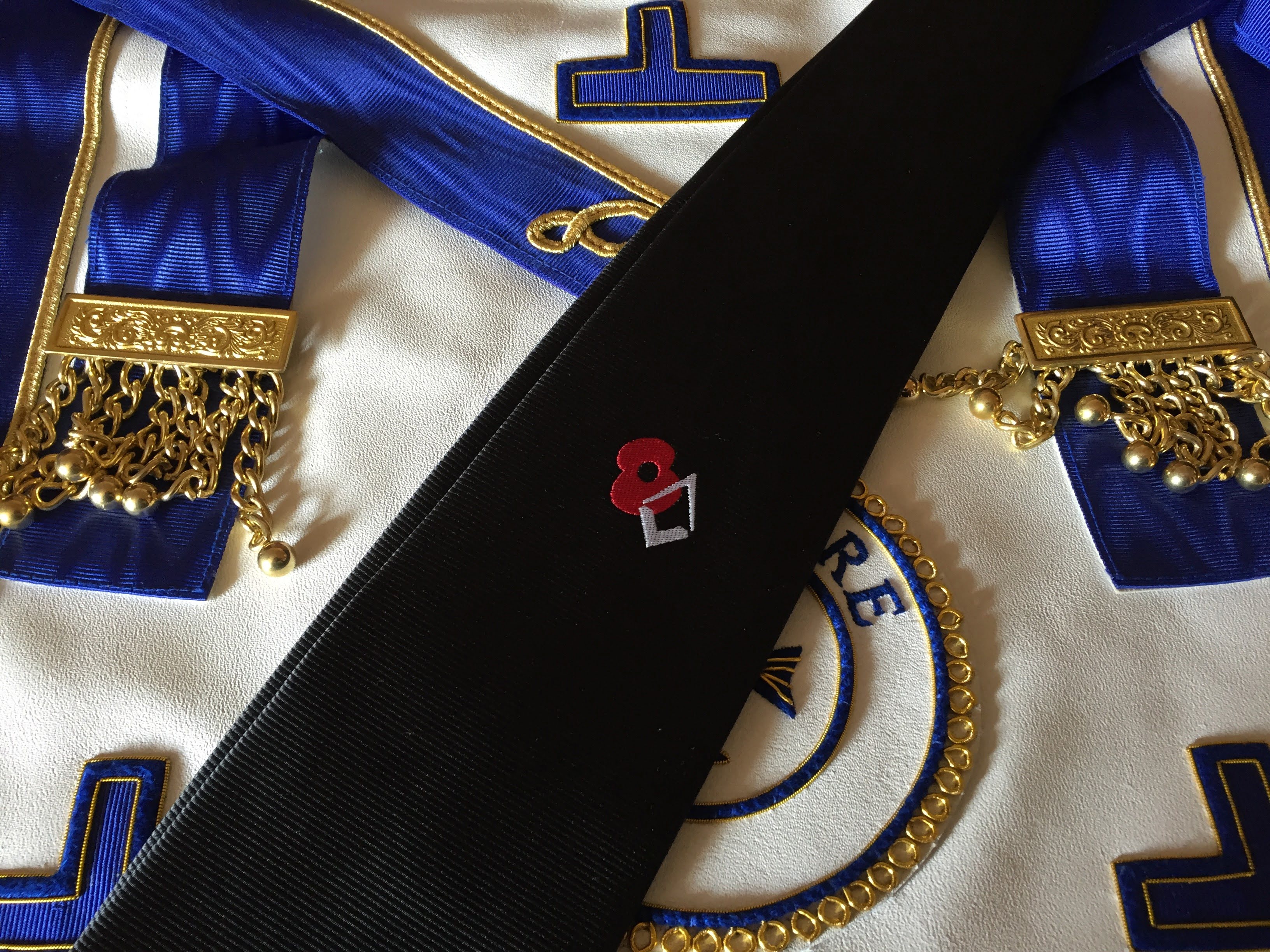 To commemorate 100 years since Armistice Day, the Provincial Grand Lodge of Derbyshire has asked James Morton Ties to create a Centenary Armistice Tie to help raise money for the Poppy Appeal organised by the Royal British Legion.