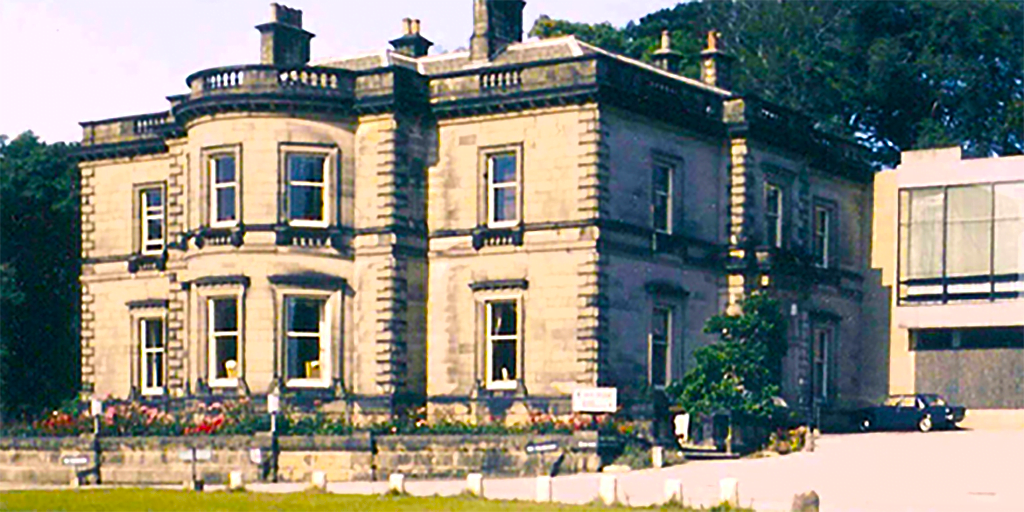 Freemasonry has been actively practiced in Sheffield since 1761, one hundred years before the American Civil War.

Today, Sheffield Freemasonry is thriving, long before the publication of Dan Brown’s best-selling novel, The Lost Symbol, this area which falls under the Province of Yorkshire West Riding has never been short of candidates keen to join this ancient and honourable institution. Tapton Masonic Hall boasts over 400 lodge and order meetings over the course of the year, this is without rehearsal and committee meetings. The diary for events is also very busy ranging from Ladies Nights, quiz and race nights to charity events, with something available that everyone can get involved in.

The special attraction to most masons is the brotherhood, making new friends and acquaintances from all walks of life, every background and age group, whilst others enjoy finding out about the history and mysteries of Freemasonry. The essential qualification for admission into and continuing membership is a belief in a Supreme Being. Membership is open to men of any race or religion who can fulfil this essential qualification and who are of good repute.

New members are always welcome, from any walk of life, we advise that you first talk to a family member, friend or colleague whom you already know to be a member. They will be able to explain to you what they can about the fraternity and help you find a suitable Lodge. If you don’t know anyone at all who is a member, then get in touch with us on the taking the next step page and we can advise you on the next steps to becoming a member of this, one of the world’s oldest secular fraternal societies.

After the Lottery, Freemasons are the greatest givers to charitable causes Founded on the principles of brotherly love, relief and truth, it’s the relief, or charity side of Masonry that may come as a surprise to many. Just days after the Haiti earthquake, the Freemason’s Grand Charity run by Grand Lodge in London donated £30,000 in aid efforts. And following the Cumbria floods, a similar amount was given to help those effected.

But it is not just major disasters that receive donations. Most money raised within the Province is given locally. Most money raised by Freemasons within the Province of Yorkshire West Riding is given locally. For instance, the British Red Cross (Yorkshire) was given £40,000 towards two non-emergency ambulances to help ferry patients to and from appointments in Sheffield and Bradford. Sick and injured children attending the Children’s Hospital A&E department are given a teddy to help take their minds of their ailments. These have been donated by local Freemasons as part of their TLC (Teddies for Loving care) campaign. To date, nearly 20,000 have been supplied across the Province since it started in 2008. Many other local good causes have received thousands of donations from all the lodges in the area. Members not only donate money, but also their time to various groups in the Sheffield area.

FREEMASONRY IN THE COMMUNITY

As well as their regular lodge nights, a number of members are active in promoting ‘Freemasonry in the Community’ which was established in 2002 as a Grand Lodge intitiative when Grand Lodge sought to highlight Freemasons’ contributions across the country, to their local communities; so many were (and still are) so involved in voluntary activities; in education, in hospitals, in Charites, in local groups etc. It is unique in the fact that ‘Freemasonry in the Community’ (Sheffield & District) has continued their activities well beyond the few weeks of the original initiative. It includes support from Rotherham Masons and Derbyshire Masons based at Dore, Sheffield.

To raise awareness of Freemasonry in the area and to raise its profile through their activities, which are always positive.

Their support and service is beautifully illustrated through the annual Christmas Tree Festival held at Tapton Hall (Monday 29th November 2010 to Saturday 1st January 2011). Not only do lodges put up trees for chosen charities but charities themselves put up their own trees with collection boxes throughout December.

They have taken over the Bandstand on the Moor, Sheffield, with a Brass Band to give a platform for charities and their collection boxes, they have supported the National Trust in environmental work, the Cavendish Centre for Cancer with sponsored walks and a specially commissioned Joe Scarborough painting, along with the Broomhill Festival, Friends of Millhouses Park and Hillsborough School. 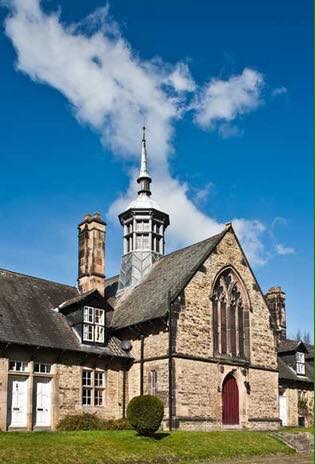 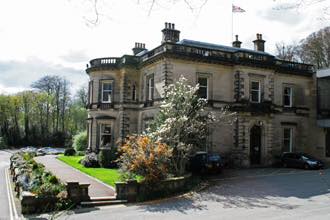