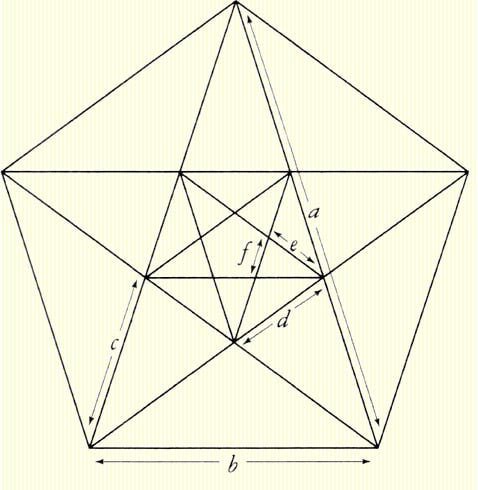 Freemasonry’s early history spans the introduction of the Gregorian, or “New Style” calendar. The serious student of Freemasonry must take this into account when comparing dates that span the change point, or appear on documents from different countries.

The Julian, or Old Style, calendar, instituted by Julius Caesar in 45 BCE, had 365 days and an additional intercalary “leap day” every four years. This incrementaly retarded the calendar, and by the sixteenth century the calendar was ten days behind the solar year (365 days, 5 hours, 48 minutes, 45.51 seconds). To bring the calendar back into sync, on 24 February 1582 Pope Gregory XIII decreed that the day following Thursday, 4 October 1582 would be Friday, 15 October 1582. To prevent a reoccurance, it was further decreed that end-of-century years would no longer be leap years unless divisible by 400: i.e: 1900 did not have a leap day but 2000 did.

Although not explicitly defined by Papal Bull, a second change was also made to the calendar. Prior to 1582, and depending on who was keeping track, the new year might date from 25 December, 1 January or 25 March. Or some other date. In Catholic territories, 1 January became the standard although, like the change from Julian, it was not uniformly applied. When comparing dates, careful attention must be paid to who and where the author was.

Until Wednesday, 2 September 1752 in Britain the new year dated from the Feast of the Annunciation, 25 March: such that 31 December 1750 was followed by 1 January 1750, while 24 March 1750 was followed by 25 March 1751. Scotland had earlier changed to a 1 January year start so that the year 1599 lasted from 25 March 1599 until 31 December 1599, but did not adopt the Gregorian calendar until 1752. Other countries changed their calendars at various other times, with Russia and other Eastern Orthodox countries not changing until well into the twentieth century.

In Britain, prior to this time, for almanacs and the celebration of new year festivities, 1 January was considered the start of the Historical Year while 25 March started the Civil or Legal Year and was termed Old Style. Parish registers often used the notation, for example, 24th March 1750/1, to show both Old Style and Gregorian dates.

Popular history books, and many modern writers, generally fail to note the distinction and the serious historical researcher must be careful to confirm dates before drawing any conclusions regarding their theories that depend on a strict chronology.

As wikipedia points out, “If comparisons of dates are done using different calendars, we can encounter logical absurdities such as William and Mary of Orange seeming to arrive in London to accept the English crown, a week or so before they left the Netherlands….”