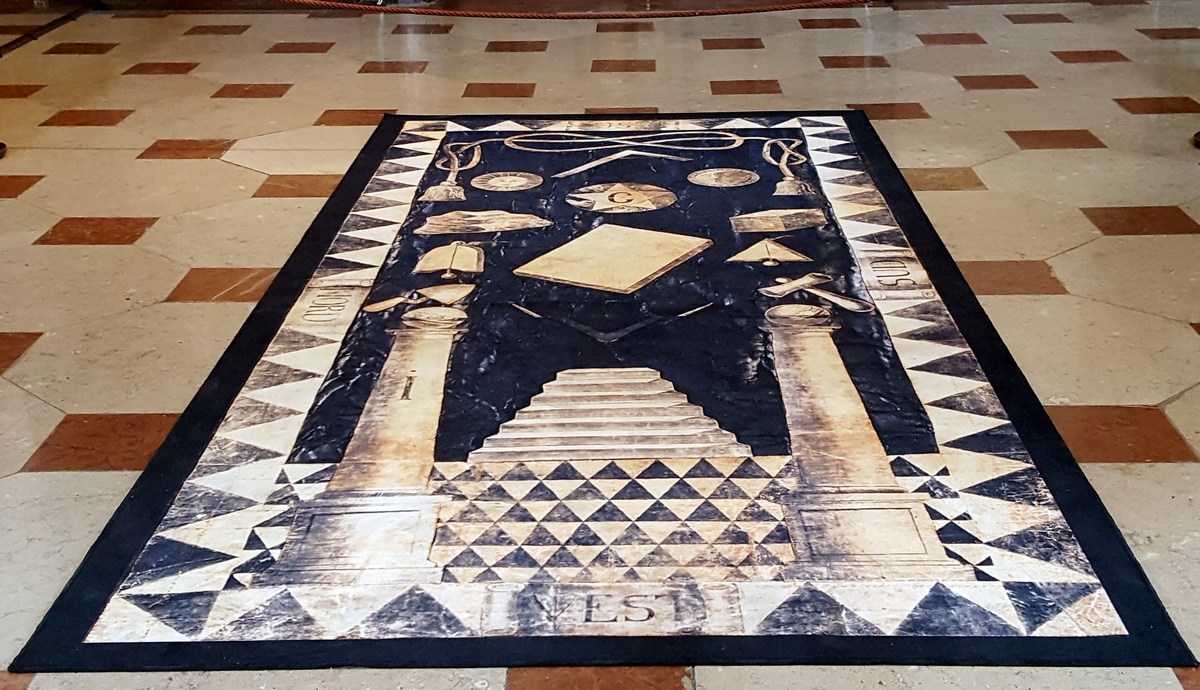 Freemasonry is described in its own ritual as a Beautiful or Peculiar system of morality, veiled in allegory and illustrated by symbols.

The symbolism of freemasonry is found throughout the Masonic Lodge, and contains many of the working tools of a medieval or renaissance stonemason. The whole system is transmitted to initiates through the medium of Masonic ritual, which consists of lectures and allegorical plays.

Common to all of Freemasonry is the three grade system of craft freemasonry, whose allegory is centered on the building of the Temple of Solomon, and the story of the chief architect, Hiram Abiff. Further degrees have different underlying allegories, often linked to the transmission of the story of Hiram. Participation in these is optional, and usually entails joining a separate Masonic body.

There are within this framework many different versions of Masonic Ritual.

Have I missed any?