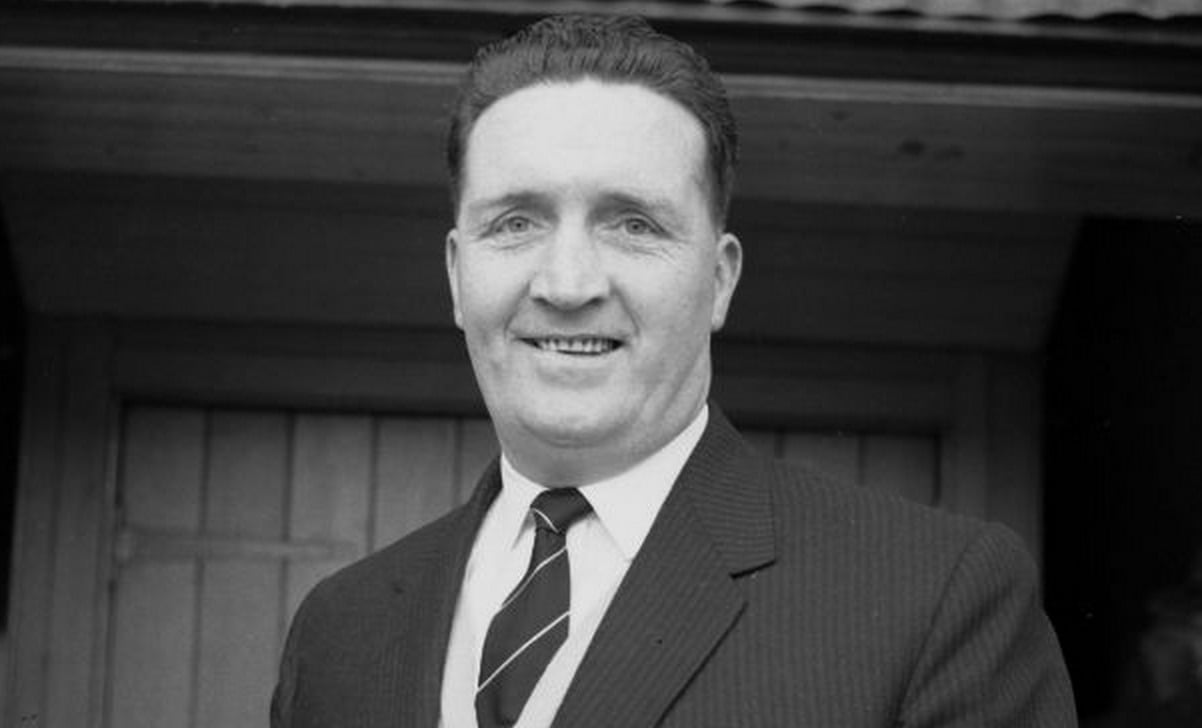 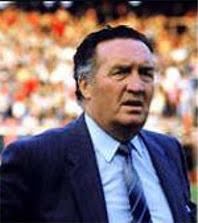 Jock Stein was arguably the greatest club manager in Scotland with Celtic FC. Born in Burbank in Lanarkshire he went down the coal mines to earn a living as a miner but football was to become his escape from the black hole in the ground. Jock Stein played football for Blantyre Vics, Albion Rovers, Dundee United, Llanelli Town and finally Celtic. Forced to retire playing from constant ankle injuries, Jock coached the reserves and youth teams.

He recovered from a serious car crash in 1975 and when he returned to Celtic both Jock Stein and his beloved Celtic were not the same. He left in 1978 and took up the post of Manager of Leeds United, but after only 45 days the call from the Scotland national team came and Jock resigned to take the position as Scotland manager.

On September 10th 1985 during a World Cup qualifying game with Wales at Ninian Park, Cardiff, Jock Stein suffered a heart attack and died.

Jock Stein joined Lodge Blantyre Kilwinning No. 557 during the early part of his life, but understandably because of his football commitments he could not attend his Mother Lodge as regularly as he would have wished.