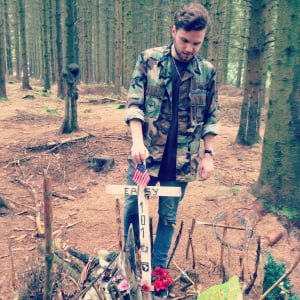 Reading Time: 4 minutes John: My story of why I became a Freemason whilst an undergraduate student at Leicester University As a student of archaeology I am repeatedly asked two things; ‘do you dig up dinosaurs?’ and ‘will I be seeing you on Time Team?’ Almost all social interactions, from family gatherings to meeting people in bars, are plagued … Read more