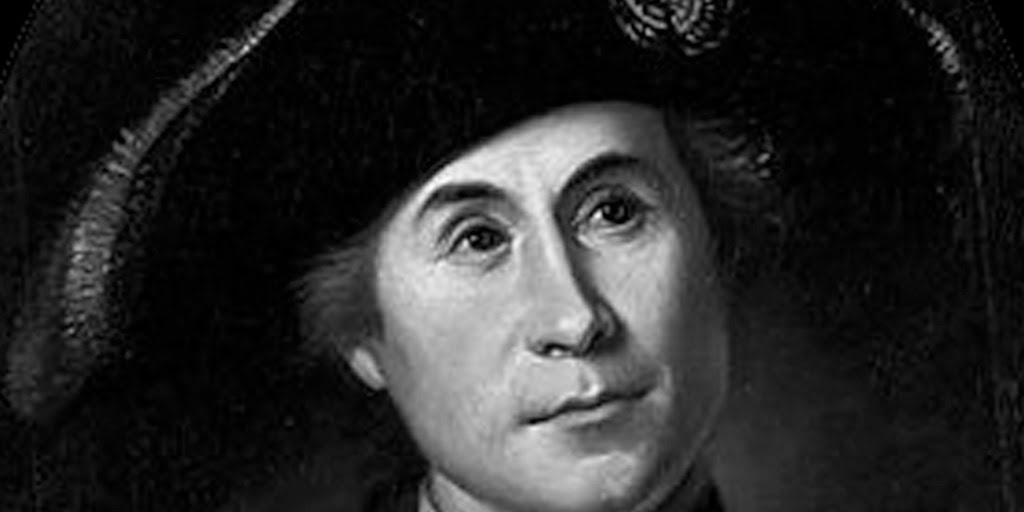 Reading Time: 6 minutes John Paul Jones is probably the best known Naval figure of the Revolutionary War He was born John Paul (The Jones was added later in America) in Kirkeudbright Scotland on July 6, 1747. His father, also named John Paul, was a gardener and his mother was Jean MacDuff. There were seven children in his family, John was number five. His oldest brother William Paul migrated to Fredericksburg, Virginia and was an important point of contact on this side of the Atlantic. 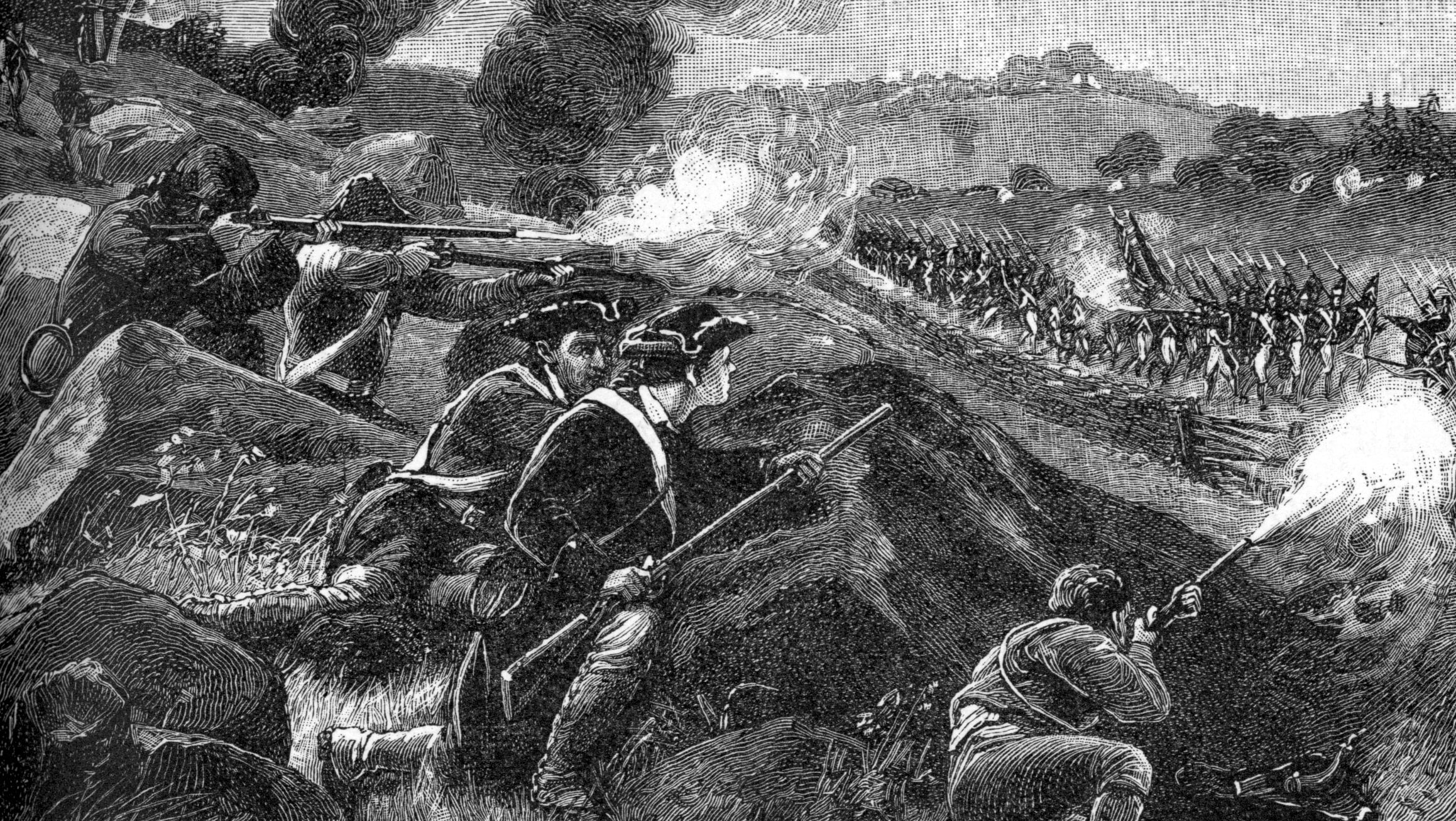 Reading Time: 6 minutes The Battle of Lexington was fought on April 19,1775; the Battle of Bunker Hill on June 17. What emotions, what echoes, what old historic memories stir in our hearts as we remember those days and dates. When Lafayette held in his hand the musket which fired the first shot of the American Revolution, he exclaimed: This is the alarm gun of liberty! To England the war was an episode; to is it is an epic.