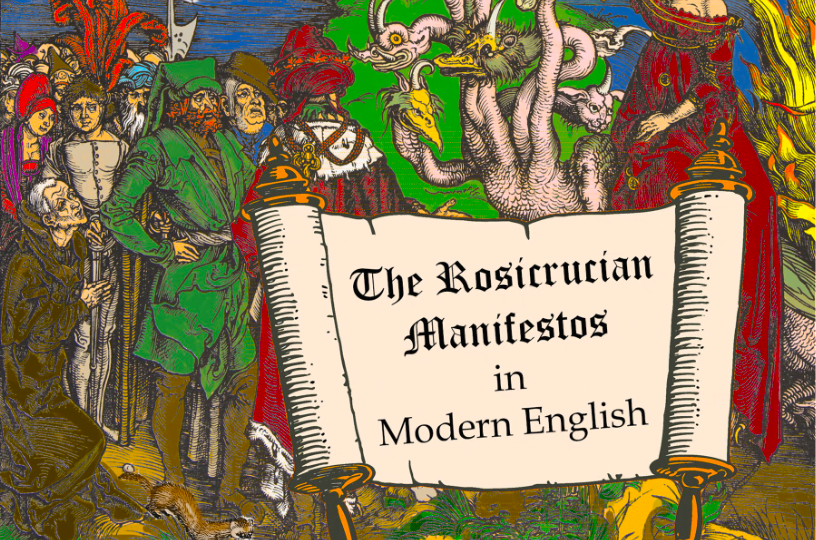 The 17th century Rosicrucian Manifestos are the subject of a new book written by Steven Markham. Steven has produced a modern English version of the three books, which were originally published in German and Latin. In the early 17th century three documents were published which came to be known as ‘The Rosicrucian Manifestos’. These books … Read more 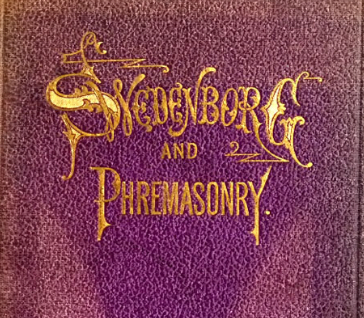 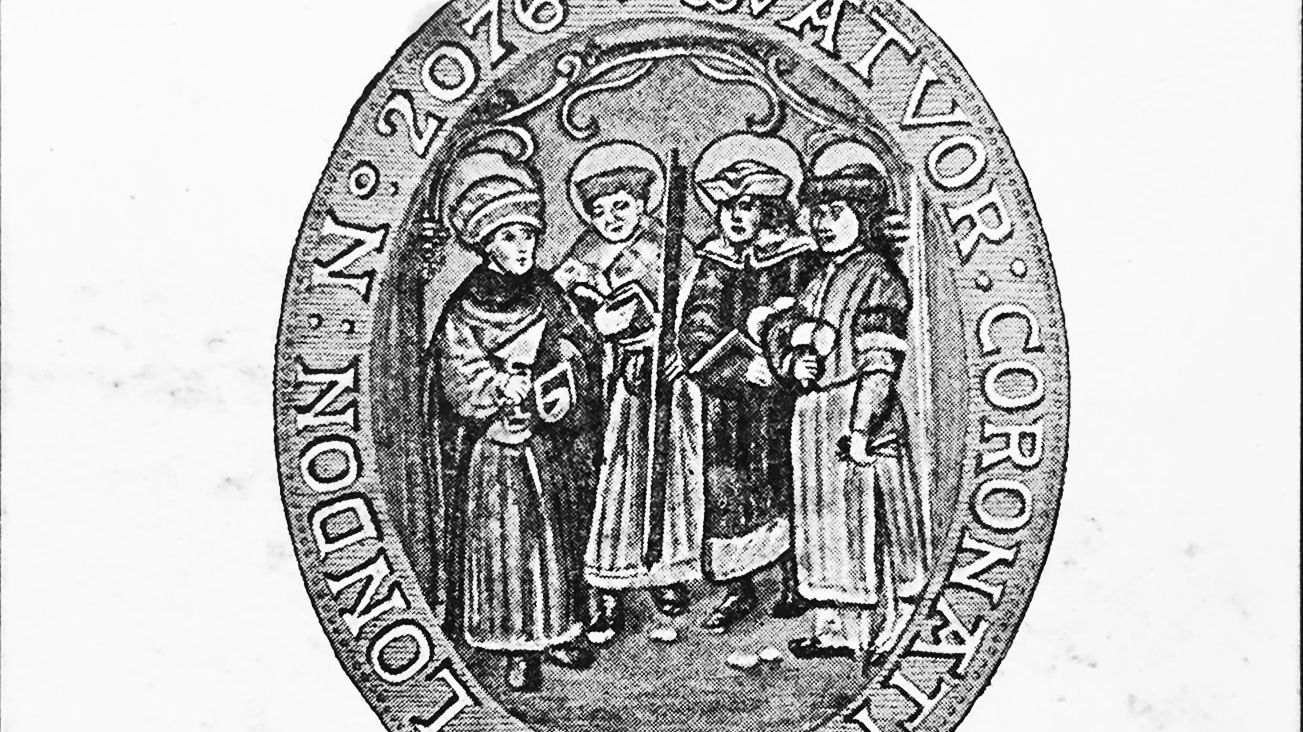 ON THE FOUNDATIONS AND LEGACY OF QUATUOR CORONATI LODGE OF RESEARCH. by Bro. Bob James Discovery Lodge of Research UGL of NSW & ACT, Australia   Introduction: This essay is concerned with Masonic historical research and with one particular research lodge. My reasons for closely examining the first years of this lodge, Quatuor Coronati or ‘Four … Read more 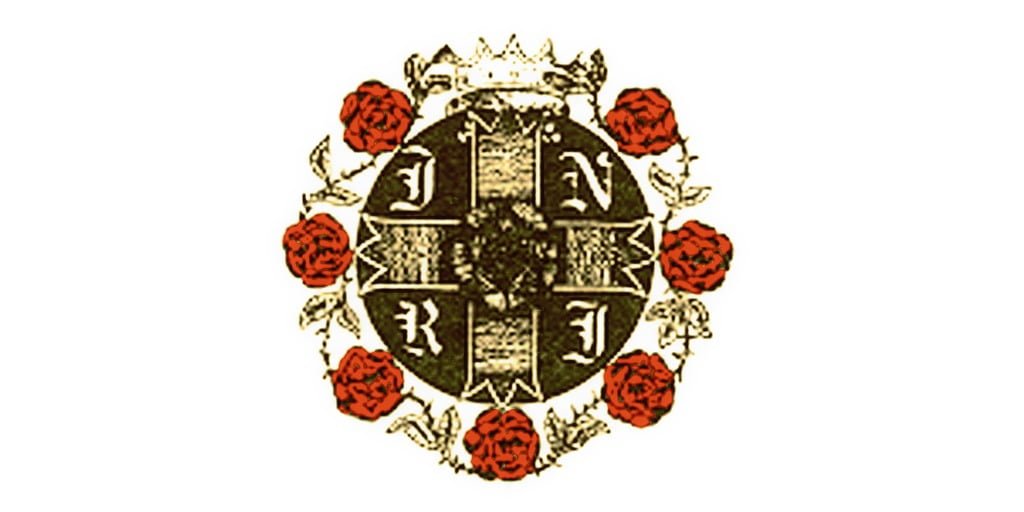 It is around 1755 in Germany that different groups called the Golden Cross, and the Rosy Cross appeared. At this time, none of these groups were real parts of Freemasonry.

It seems that these groups were not organized together and continued to be isolated from each other for some years after their creation. However, close contacts were initiated between these groups and Freemasons interested in esotericism 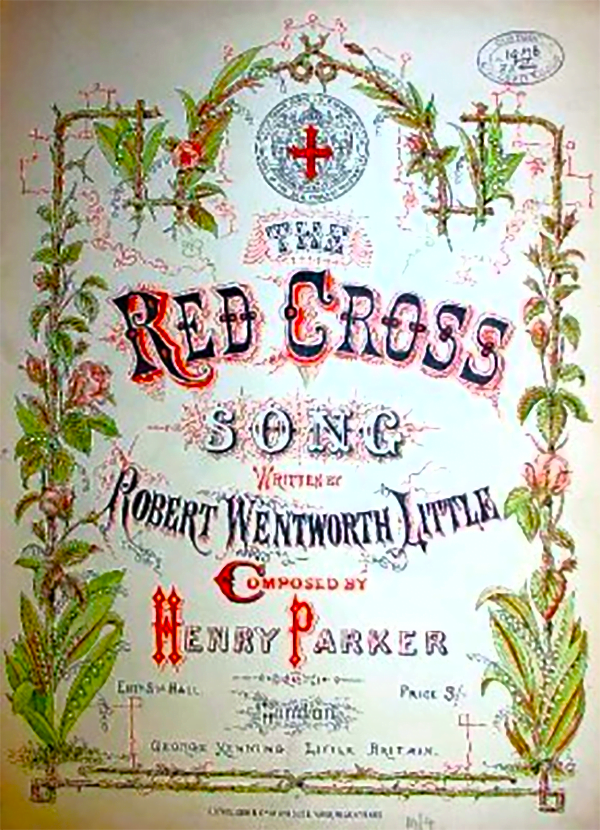