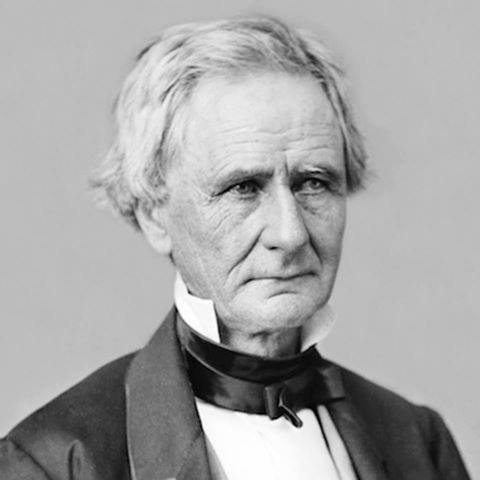 Reading Time: < 1 minute Simon Cameron Born March 8, 1799 in Lancaster Co., Pa. Learned the printing trade and worked as a journeyman in several Pa. cities. In 1820 he was editing a newspaper in Doylestown and in 1822 one in Harrisburg. Accumulating capital, he became interested in banking and railroad construction. He served as U.S. senator in 1845-49; … Read more