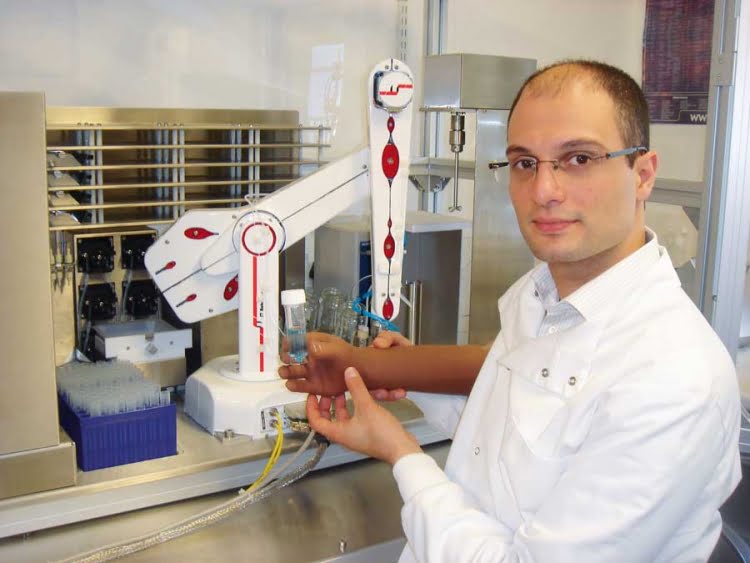 The silver shortlist To mark the 25th anniversary of the Masonic Samaritan Fund (MSF), the trustees are making available £1 million in support of medical and care research projects  The MSF is planning to award grants of up to £100,000 in 10 regions across England and Wales. Its Silver Jubilee Research Fund originally received 62 grant applications, seeking nearly £9 million in support. However, with only £1 million available through the fund, the charity will need to make some difficult decisions.

Since 2011, the MSF has supported research projects that aim to improve the prevention, detection, diagnosis, treatment and care available for illnesses and disabilities that affect masonic families and the wider community. Nearly £2 million has been awarded to large and small research organisations such as Breakthrough Breast Cancer, Carers UK and the A-T Society. Several research projects funded by the MSF have achieved significant success in their field.

A £181,000 grant awarded to Alzheimer’s Research UK has helped to develop a new blood test that, it is hoped, will predict whether someone with early memory problems will develop Alzheimer’s within a year.

Two grants totalling £75,000 awarded to RAFT (the Restoration of Appearance and Function Trust) have helped to develop a working prototype of a bionic arm fit for human trials, in a bid to compensate for the loss of a limb.

A grant of £34,000, presented to Prostate Cancer UK, has helped Dr Hayley Whitaker and her team to identify that the presence of a specific protein can distinguish prostate cancers that are aggressive from those that may never seriously harm the patient.