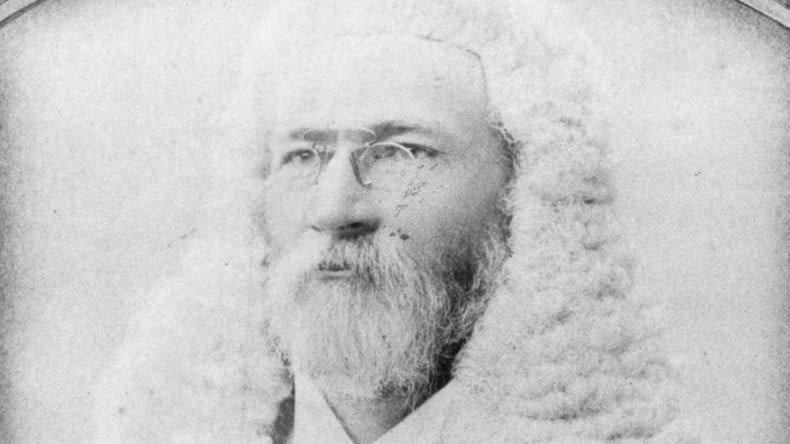 Known as “Father of the Australian Constitution” he was born in Merthyr Tydfil and emigrated to Australia in 1853, graduated from the University of Sydney with first class honours .  Admitted to the Queensland Bar in 1867 and entered the Queensland Parliament in 1872 where he served as Attorney-General and Premier on two occasions. When the High Court … Read more