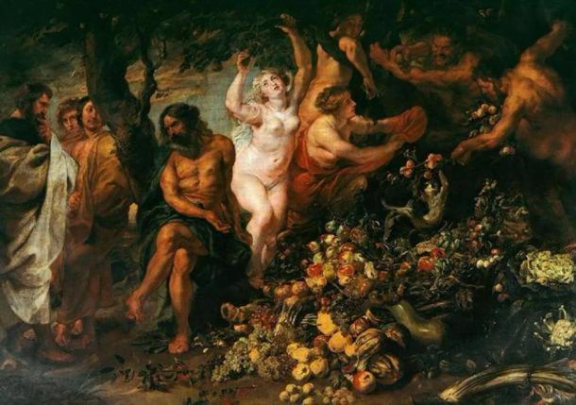 Reading Time: 6 minutes Pythagoras was one of the greatest minds and philosophers of his time and his unquestionable influence can be felt even today in mathematics. It is believed that he was the first man who referred to himself as a “philosopher.” He was the founder of Pythagoreanism, a religious and political movement that appeared mainly in the big cities of Magna Grecia (today southern Italy).