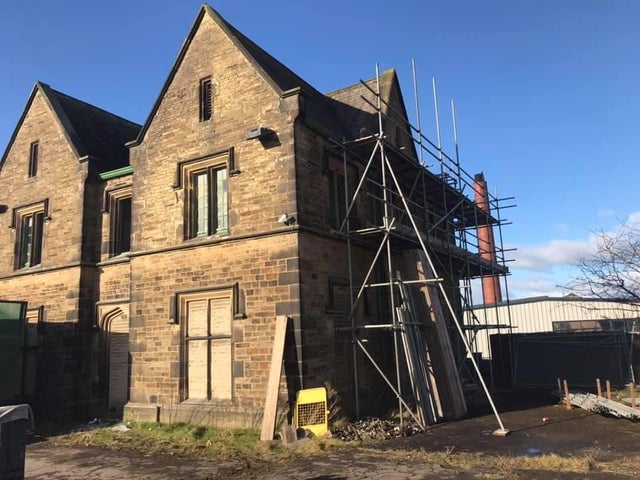 A Masonic Lodge for the future is being prepared for a trio of Freemasons Lodges in Barnoldswick with a proud history. 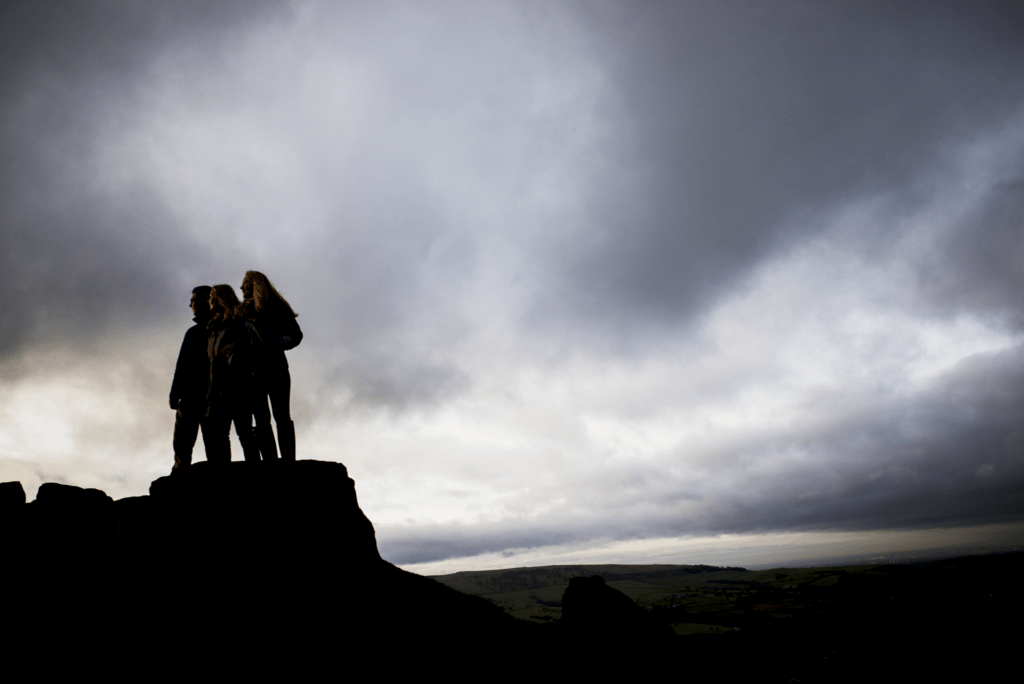 Mental health support services in England and Wales are to receive a significant boost thanks to a generous £250,000 grant from Freemasons’ charity, in support of mental health charity Mind and its emergency appeal. 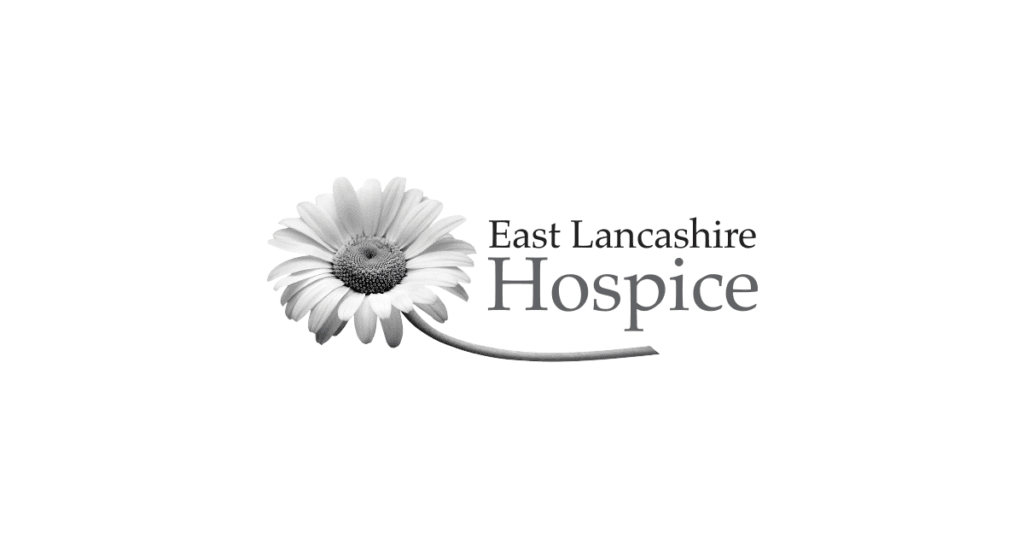 The East Ribble District Charity Steward Malcolm Roe, recently submitted an application for £3400 towards supporting a technology need at East Lancashire Hospice from the newly formed Regional Communications Groups. These Masonic Groups are leading the response to COVID-19 on behalf of United Grand Lodge of England and the Masonic Charitable Foundation.  The Provinces that are in the same RCG as East Lancashire are West Lancashire, Cheshire, North Wales and the Isle of Man. 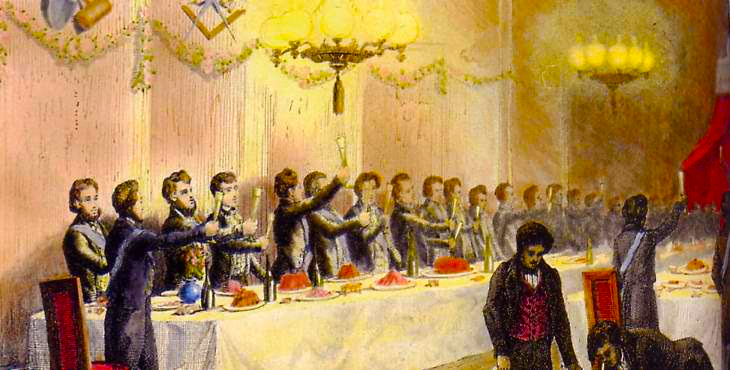 By the Worshipful Master’s command I now present to you the Working Tools of the Social Mason. They are the Fork, Knife, and Tumbler. The Fork is an implement by which even the most experienced Mason secure sometimes, by reaching across the table, the most delicate and succulent morsels which adorn our festive board to … Read more 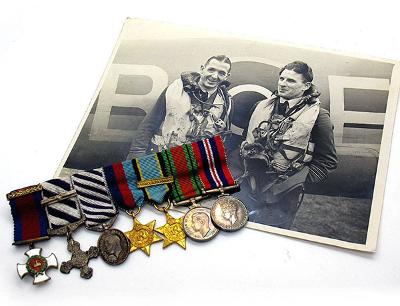 This is the remarkable story of a hero and Freemason, Squadron Leader Sydney (Syd) Clayton DSO, DFC and Bar, DFM. It is a story of unimaginable heroism; one of unparalleled devotion to service for his country, and ultimately, of heart-breaking tragedy. Sydney Clayton completed 145 operational sorties as a pilot and navigator (100 as a navigator and 45 as a pilot) during World War II. An average of 30 operational flights was considered to be highly impressive and Sydney Clayton was known as one of the most prolific British airmen of WW II. Following his formidable service, he joined Rectitude Lodge of Blackpool No 4122.