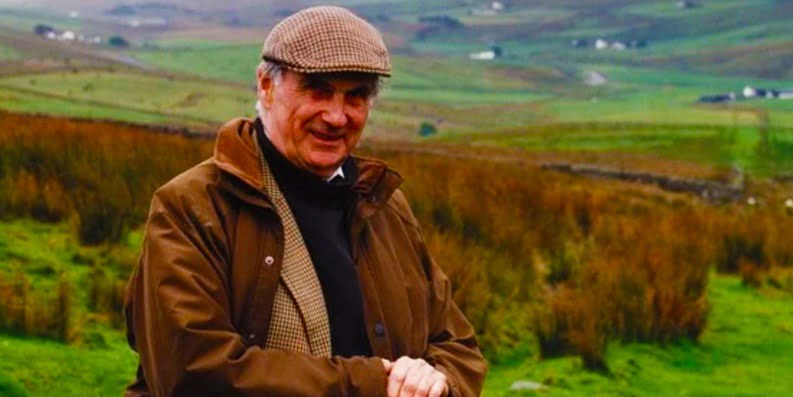 Reading Time: 3 minutes Lord Barnard was initiated into Agricola Lodge in 1961 and became its Worshipful Master in 1968. He was appointed as Provincial Grand Master in December 1969 and installed in 1970, a position he held for 28 years, during which time, he performed his duties and responsibilities with impeccable distinction. 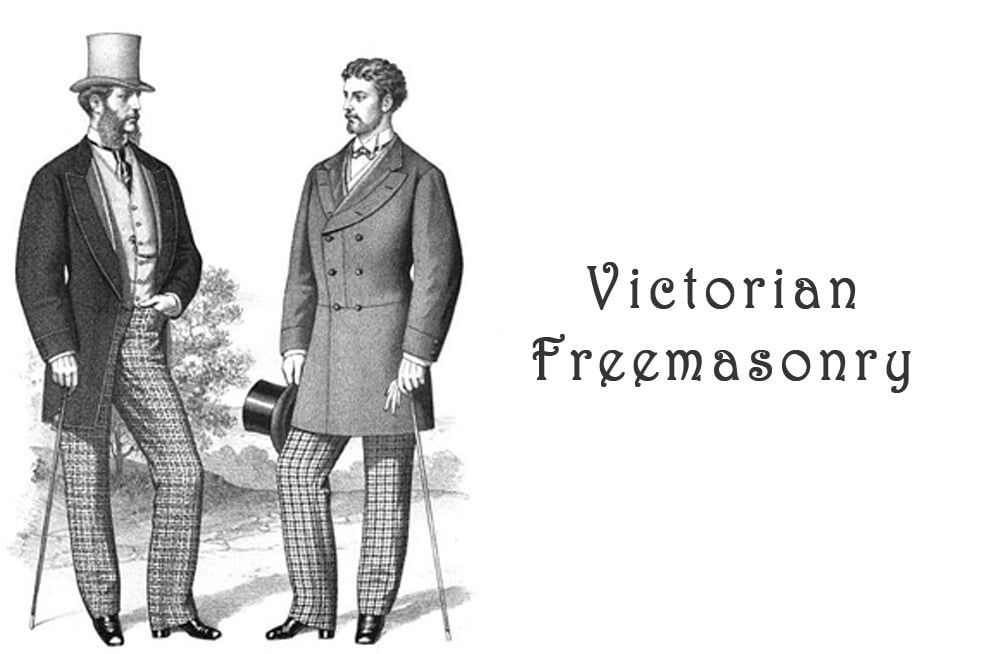 Reading Time: 18 minutes Freemasonry and the Leaders of Victorian England 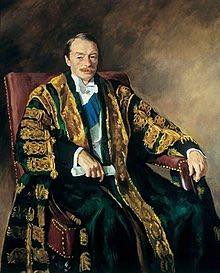