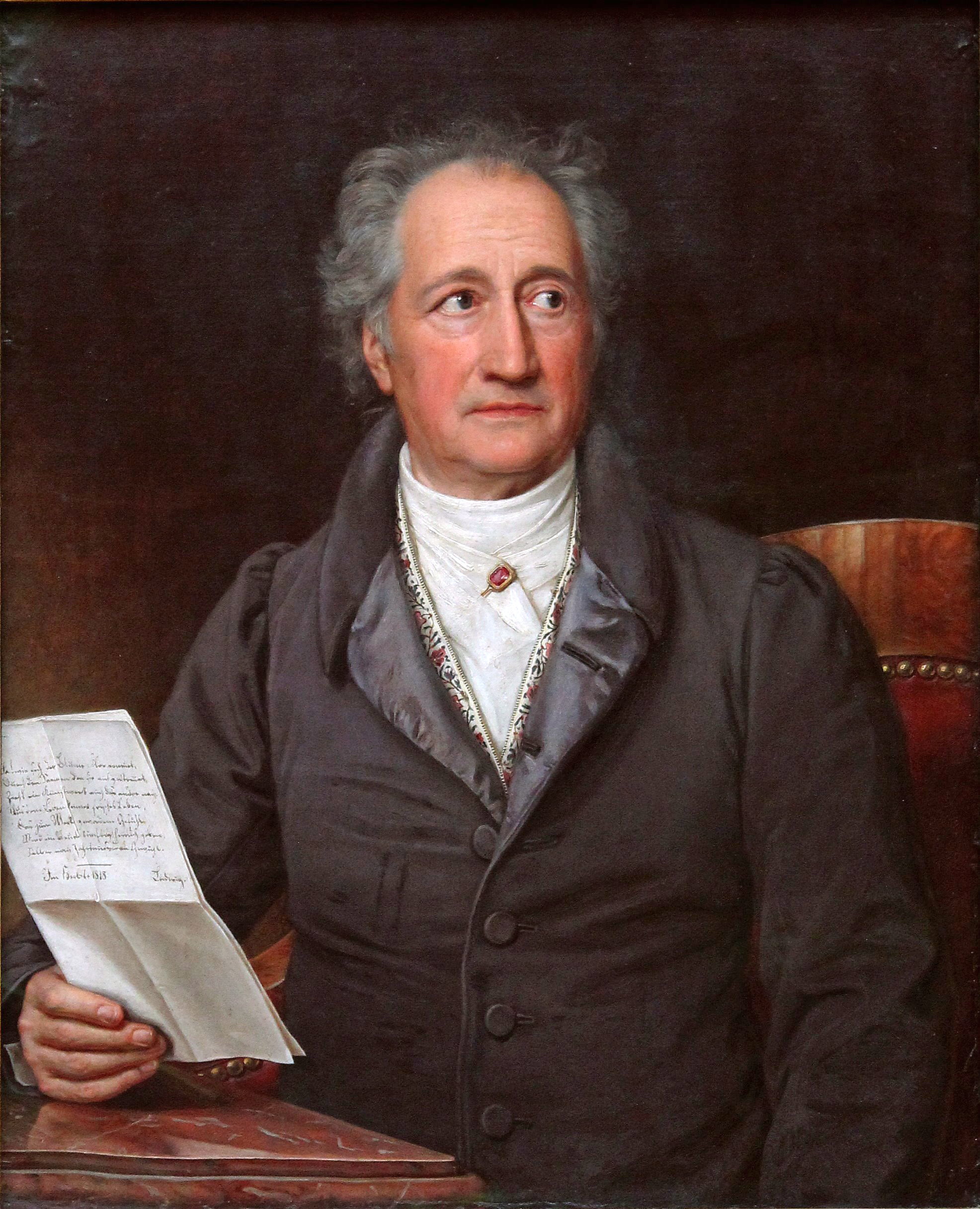 Reading Time: 19 minutes There has been a great deal of difference of opinion among the historians of architecture as to where and when Gothic began. English writers, who have a very natural desire to claim for their own land the glory of the discovery of the art, date it at 1100 A.D. or earlier, and find its first manifestations at Durham; whereas French writers almost unanimously hold that Gothic began first of all in the region round about Paris, in what was once called the Ile de France, and say that the Abbey Church of St. Denis, begun in 1140, is to be regarded as the first known Gothic monument. It appears that a majority of the more modern writers incline to agree with the French theory. Porter dates the new style as beginning in Paris about 1163, and says that it reached its culmination in the year 1220, with the nave of Amiens.