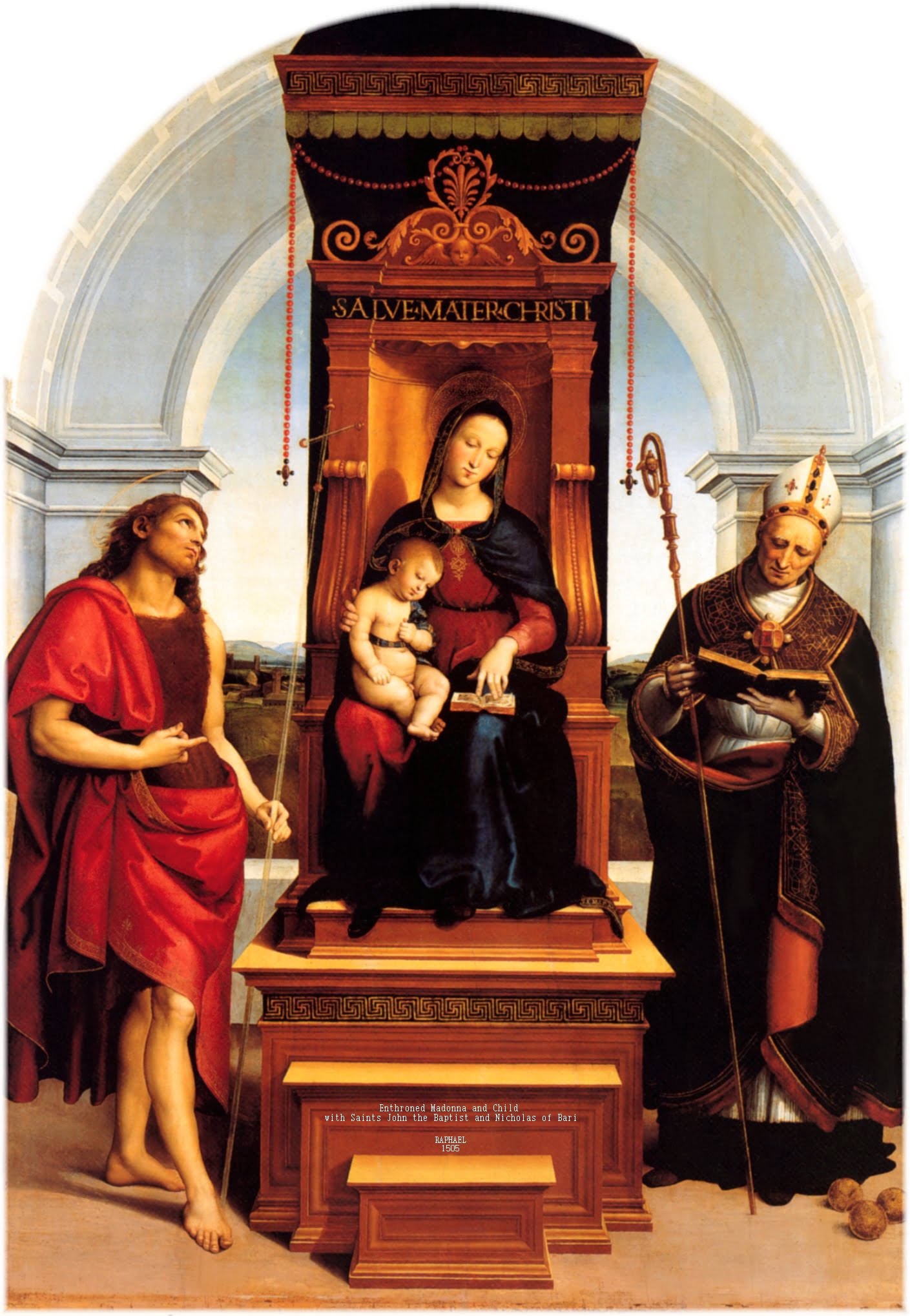 “…AND DEDICATED TO THE HOLY SAINTS JOHN” An inquiry into the designation of the Saints John as Patron Saints of Freemasonry by W.Bro. Harvey L. Ward Jr. PM R.T. Schafer Lodge No. 350, F&AM Grand Lodge of Florida, Usa One of the primary purposes of Freemasonry is the education of its members.  Unfortunately, as the … Read more 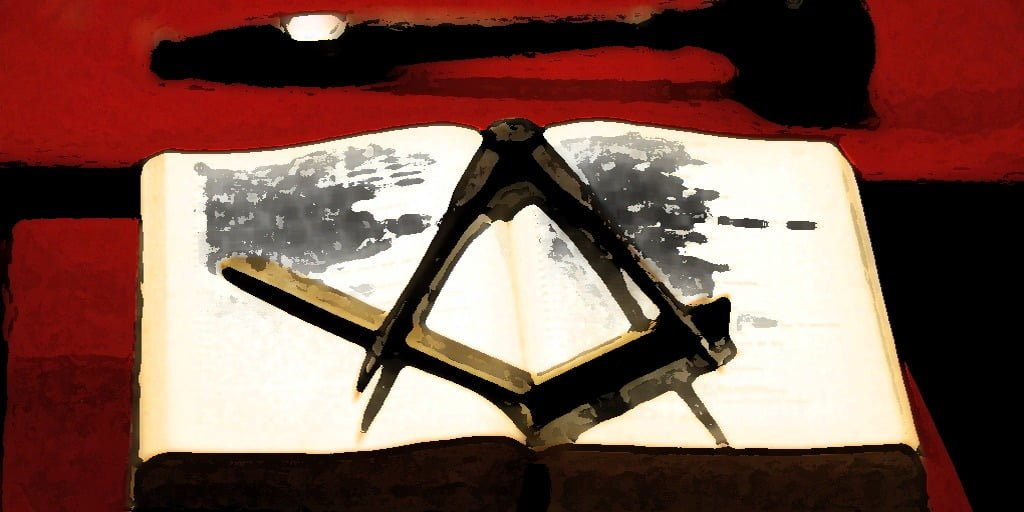 The concept of what constitutes a man is time honored and tested. The traditional role of men has been essential to the development and maintenance of society. Learning to think for ourselves, to form our own judgments, to trust our decisions, to comprehend, to expand our knowledge, to choose this course of action over that, to decide between good and bad, have through the millennia been recognized as the attributes that define a man.

An English Freemason, distinguished for his services to the Craft. Robert Thomas Crucefix, M.D., I·.D., was born in Holborn, England, in the year 1797, and received his education at Merchant Tailors’ School. After leaving school, he became the pupil of Doctor Chamberlayne, a general and celebrated practitioner of his day, at Clerkenwell ; he afterward became a student at Saint Bartholomew’s Hospital and was a pupil of the celebrated Abernethy.