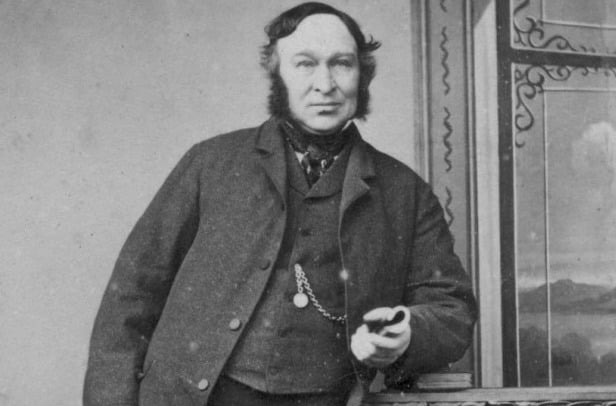 WELL, well, what do we have here?

More light shed, it seems, on that photograph I featured the other week, with its curious Masonic symbol. Kevin Blair, whose photograph it was, has turned up two more pictures by the same photographer, John Haggitt.

It was possible to establish that Haggitt was working from studios in the Market Place in Shields in the 1860s and 1870s.

Who this chap is, is a mystery. But the reverse of the photograph confirms that Haggitt seems to have specialised in Masonic photography.

The dates when he was working in Shields are perhaps significant because although Freemasonry had existed in the town since the 18th century, it was 1861 when the town acquired a purpose-built Masonic building.

This was in Fowler Street and anyone of my vintage may still remember it – it was what I think became Rippon’s shop, opposite the corner with Keppel Street – because it sported Masonic symbols below the roof line.

It was, sadly, later demolished.

I would just add one thing about Haggitt, in as much as he seems to have died relatively young, aged only in his early 50s, not here, though, but in Darlington.