Long-standing freemason David Lallana has vowed to use The Football Lodge in Southamptron, Hants, to help the sport’s grass roots. 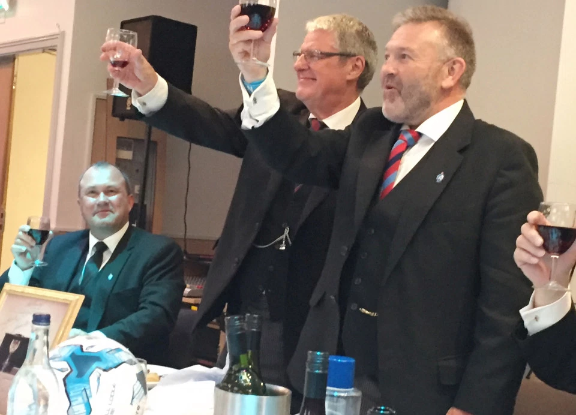 The lodge – number 9921 – will meet four times a year in the Masonic province of Hampshire and Isle of Wight.

It is the fourth specialist lodge formed in the province in the last four years, following the launch of a scouting lodge, rugby lodge and a motorsports lodge.

Members of the new lodge all share an interest in the national game, which has had many masons over the years including Stanley Matthews, Dixie Dean and Nat Lofthouse.

David said: “What I’m looking for as master of this lodge is to bring Freemasonry into the community in a way that everybody can understand what our organisation is about.

“That means liaising at grass roots level with ordinary working men and youths.

“We have already identified the Mid-Solent Youth League which has 20 to 30 clubs spread across Hampshire and the Isle of Wight.

“Our aim is to try to help them improve the standard of their facilities and to encourage young people take part in physical activity, to learn how to win and lose appropriately and to develop the skills to take them into adult life.” 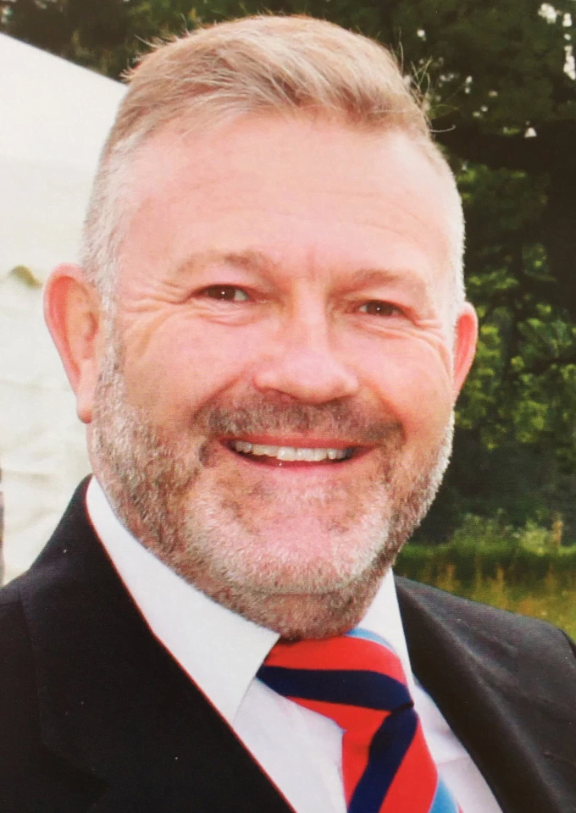