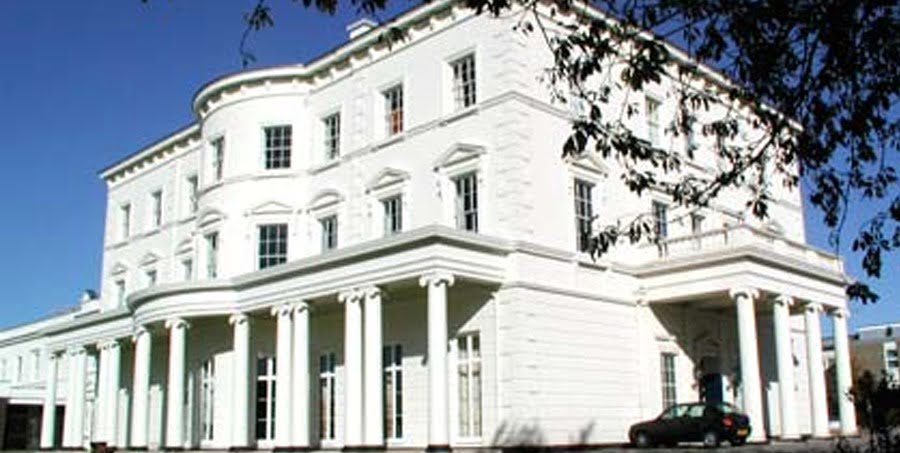 The South East Area recently held a very successful Summer Ball at the Officers Mess in Southwick House; just under 200 attended the event, including the Deputy P.G.M. the A.P.G.M. and the Area Chairman, accompanied by their wives. 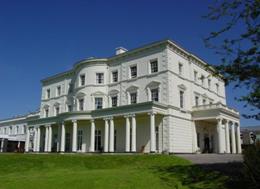 During the evening we enjoyed a fine meal with quality Wines & Port, and were entertained by Society Swing Jazz Band, a Singing Waitress and Royale Band.

We held a Raffle and an Auction with all items being donated by Brethren & Companies within the Area.

The Raffle and Auction was supported by those who attended and through their generosity we raised the magnificent sum of £5,200.00 on the night, I have sent a cheque for this amount to the Royal Masonic Trust for Girls & Boys, in aid of the 2016 Festival Appeal for the Masonic Province of Hampshire & I.O.W. a percentage of the sum raised will be credited to each of the Lodges that attended the event and will be credited to the Festival Appeal.

I would like to personally take this opportunity of thanking everyone who supported this Event for their kind generosity.