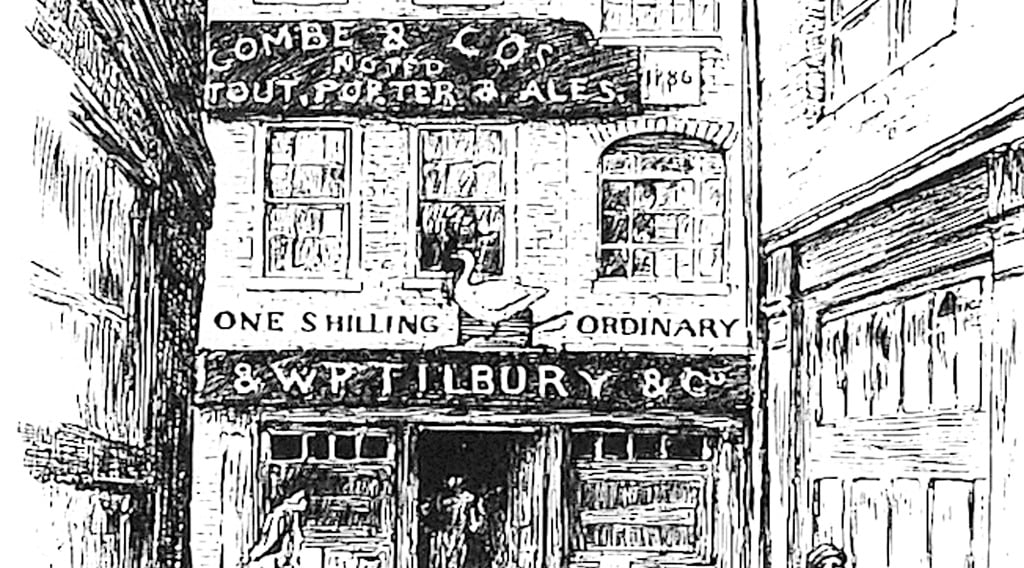 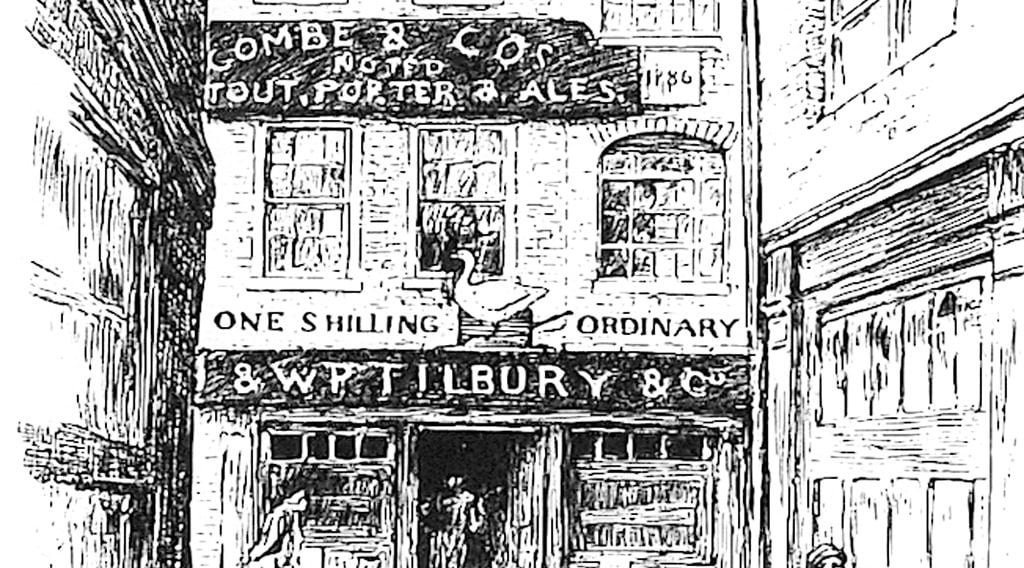 Where did it all begin – At a meeting held at the Apple Tree tavern in 1716 it was resolved by all the masons there, to meet the following year on 24th June (St. John the Baptist’s day) for the purpose of forming a Grand Lodge of Freemasons.

It is certain that representatives of several lodges were present but, alas, not all specifically named. Lodges were often known by the place of their meeting, and it was not uncommon to change their names as they changed their venue. (1) At this historic meeting Anthony Sayer was elected and then installed as the first Grand Master by the ‘oldest Master Mason present’. It was agreed to revive the quarterly meetings which would be held in September (on Michaelmas), 27th December (St. John the Evangelist’s day), March (Lady day) and of course June (St. John the Baptist’s day).

The quarterly meetings to this day still occur in the same months. Under Bro. Sayer’s leadership it appears that very little progress was made, in fact he appears to have been as ineffective in his life as he was as Grand Master. Such became his personal circumstances that he sought charity from the order on more than one occasion; becoming a lodge Tyler around 1734 and died in 1742. So initially not all that grand. However the 2nd Grand Master was Bro. George Payne, who set about organising Freemasonry with great enthusiasm and is credited with introducing Freemasonry to the nobility.

The 3rd Grand Master –Dr. John Theophilus Desaguliers – is most certainly worthy of mention. He was a Fellow of the Royal Society and personal friend of Sir Isaac Newton. He is credited with reviving the office of Steward to great effect, encouraging more of noble birth to participate in the Craft, which certainly paved the way for the Duke of Montagu to accept the office of Grand Master. Was it always united? – Well no !! The Scottish & Irish masons formed their own Grand Lodge which generally adhered to the original precepts, as the London lodges began slowly to make changes.

The most contentious of these, in the eyes of the Irish & Scottish masons were

a) The poor observance of the St. Johns’ feast day meetings,

b) Exchanging the first and second-degree signs and passwords.

c) Virtually ignoring the existence and importance of the Royal Arch, and

d) abbreviating the ritual. (2) (3) (4) The Scots and Irish artisan masons were made increasingly unwelcome at London lodges, partly because of their social background and partly no doubt, by their strong criticism of changes which had begun in English Freemasonry.

On the 17th July 1751 five lodges met at the Turk’s Head Tavern for the purpose of forming The Most Ancient and Honourable Society of Free and Accepted Masons and calling their Grand Lodge –The Ancients Grand Lodge, which would work, as they believed, to a purer form of Freemasonry. The members of this new order referred to the Premier Grand Lodge and its members as the Moderns. Hence the titles of Ancients and Moderns came into unofficial but regular use.

The Grand Lodges co-existed, but not recognising each other. By the late 1790’s it was becoming apparent that Freemasonry would be stronger if they could settle their differences and unite. A situation arose which clearly demonstrated this, when the Unlawful Societies Act of 1799 banned meetings of groups which met in secret and required their members to take an obligation.

Representatives of each Grand Lodge, The Duke of Atholl for the Antients and the Earl of Moira for the Moderns, petitioned William Pitt –the then Prime Minister, clearly and fully explaining the law-abiding and charitable nature of the organisation. This petition was successful and Freemasonry was deemed outside the terms of the Act, but required Lodge Secretaries to furnish the local Clerk of the Peace, a list of all members annually.

Surprisingly that requirement remained in place until only 40 years ago. From that mutual assistance, momentum towards unification began to gather pace, but it was not until 1809 direct and fruitful negotiations began and concluded with the official joining on St. John the Evangelist’s Day –December 27th 1813 – becoming known as the United Grand Lodge of England.

Was that the end of it? Well almost – but not quite.

There was the Grand Lodge at Wigan, however that’s another story and for another occasion. But what of today – The headquarters are at Freemasons’ Hall, Great Queen Street, London. This building was completed in 1933 and formerly known as The Masonic Peace Memorial, as it was built in memory of the 3225 Masonic Brethren killed in action during the First World War.

The Hall occupies a plot of some 2 ½ acres on the same site as the original hall but is a vastly different building from the original Grand Lodge Hall which was opened in 1776. From this building, 47 Provinces are administered in addition to 29 overseas districts with around 780 lodges. The Hall employs around 150 persons, including security and cleaning staff. So yes, I think it would be fair to say that it is now United and definitely Grand.

Additional notes which may be inserted where indicated or used as reference in answer to questions.

1 The Goose and Gridiron, was to be found in an area known as St. Paul’s Courtyard and originally known as the Mitre. It was a famous music house and home to the Company of Musicians. Its sign was a Swan and Lyre. After the Great Fire of 1666 it was rebuilt, but the sign maker made such a poor job of the sign that it was said to resemble a Goose and Gridiron – a name which stuck.

2 There were other suggested reasons 1) Partly de-Christianising the ritual 2) Omitting to prepare the candidates properly 3) Ceasing to recite the Ancient Charges 4) Introduction of austerity –swords etc 5) An esoteric ceremony at installations and 6) Departing from ancient lodge physical layout. 3 The exchanging of the 1st and 2nd degree passwords was to confound non-masons who had read some of the many exposures printed by the pamphleteers. We are actually indebted to these exposures for much of our masonic knowledge of the day. 4 Much of the criticism of abbreviation came after the dropping of the catechisms.

Reproduced with the kind permission of: WBro Anthony Costello