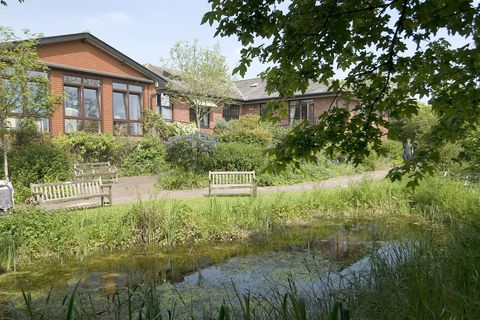 The grant has come from the Provincial Grand Lodge of Wiltshire through the Masonic Charitable Foundation (MCF).

Salisbury Hospice Charity has received over £12,000 in the last six years, and say it’s “a partnership of which we are extremely proud.” This is just one of 218 grants to hospices around the country from Freemasons. 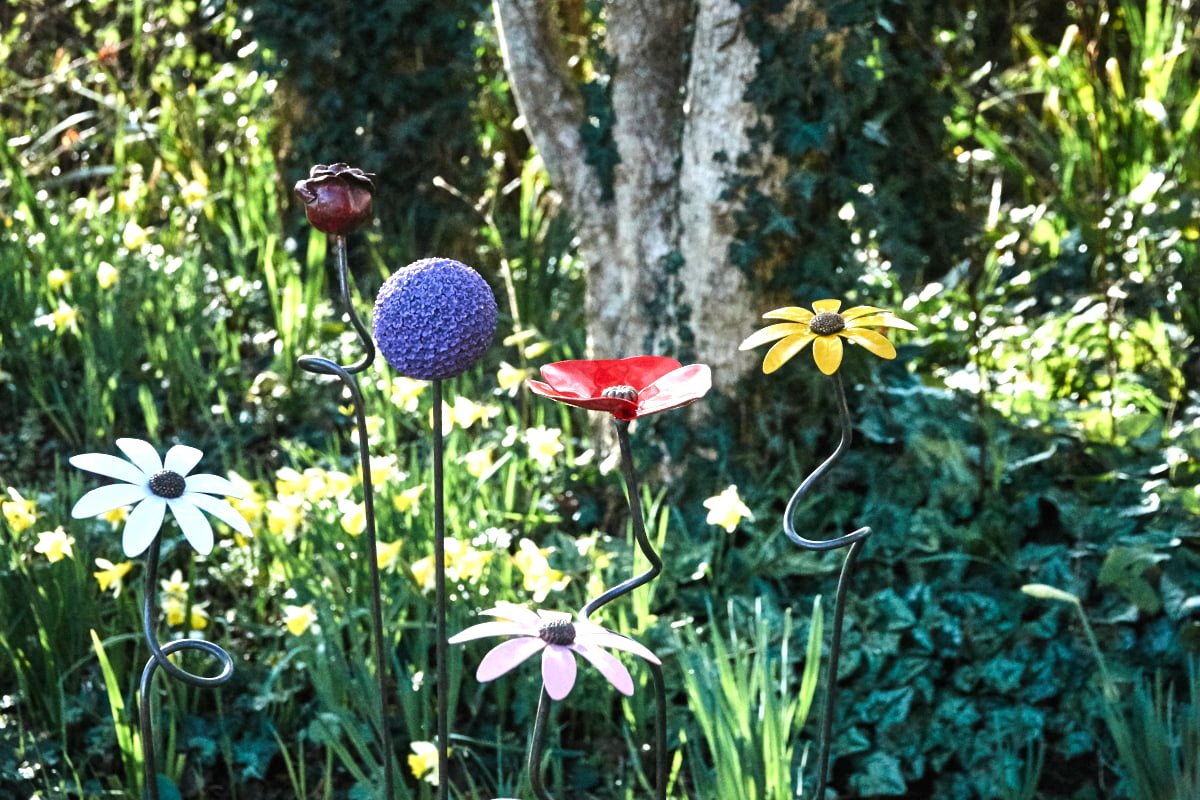 In total £750,000 has been donated to hospices all over England and Wales in the last year.

This includes £300,000 which has been distributed to each hospice that receives less than 60% funding from the NHS, including Salisbury Hospice Charity.

A further £450,000 will be provided to individual hospices across England and Wales via Hospice UK, the national charity for hospice care. 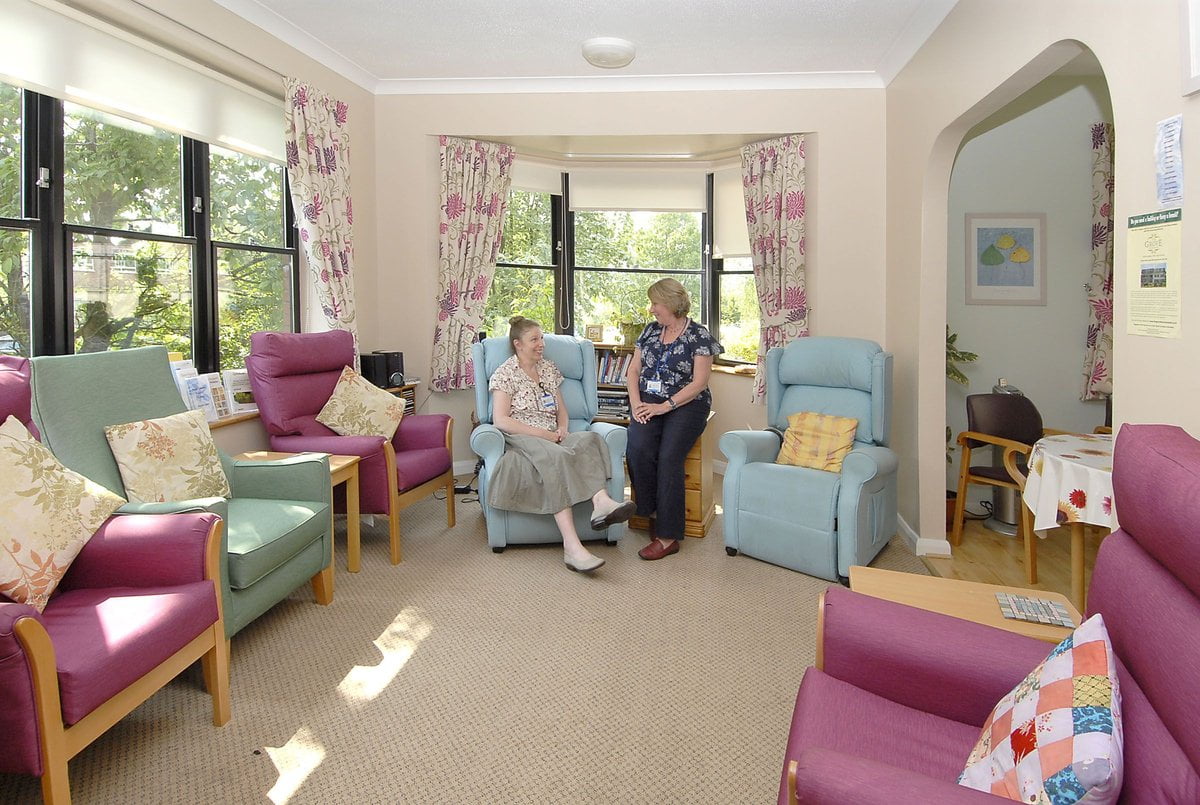 MCF is partnering with Hospice UK to widening access and address barriers to local hospice services for local people who are homeless or have learning disabilities.

“We’re very grateful to The Provincial Grand Lodge of Wiltshire and The Masonic Charitable Foundation for their grant, which continues to provide valuable support for our incredible team of nurses and volunteers within the hospice, whilst also promoting the momentous support giving to many hospices throughout the UK from the Masonic Charitable Foundation and their network of local Lodges.”

In total, grants from Freemasons to hospices have exceeded £13 million in England and Wales since 1984.