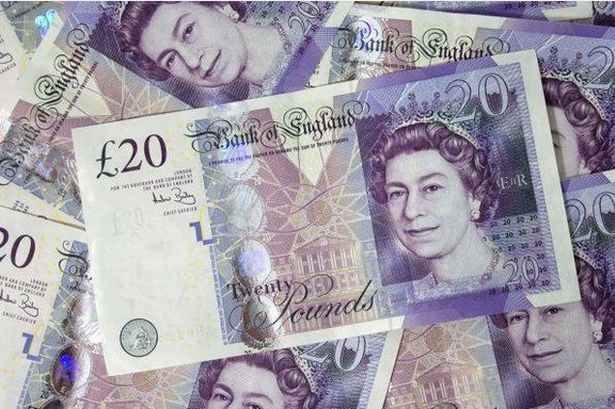 Four local charities have benefited from a series of special Community Awards from Staffordshire Freemasons following an unprecedented public vote of 178,801 votes across England and Wales.

The Community Awards are a major part of Freemasonry’s 300th anniversary celebrations. The Masonic Charitable Foundation is distributing three million pounds to 300 charities across the country, with the public vote deciding on the range of Awards from £4,000 to £25,000.

The charities will be presented with their Awards at a special ceremony by the Provincial Grand Master, John Lockley from Staffordshire Freemasons and Barrie Rouse and John Skellern from the Masonic Charitable Foundation on Thursday 2nd November 2017 at 11.30am at the Masonic Hall, 211, Tettenhall Road, Wolverhampton. WV6 0DD.

The three million pound fund is being administered by the Masonic Charitable Foundation, which obtains all of its funding from Freemasons, their families and friends. It is estimated that half of Freemasonry’s total charitable expenditure of over £33m goes to charities that help people in communities across the country.

John Lockley said: “We are delighted to be able to celebrate three hundred years of Freemasonry by helping four excellent local charities. We’ve been active in charity work for all that time, but this is the first occasion we’ve asked the public to help us decide how to spend our money. We are very pleased that so many people from Staffordshire and parts of the West Midlands took part in the vote.”