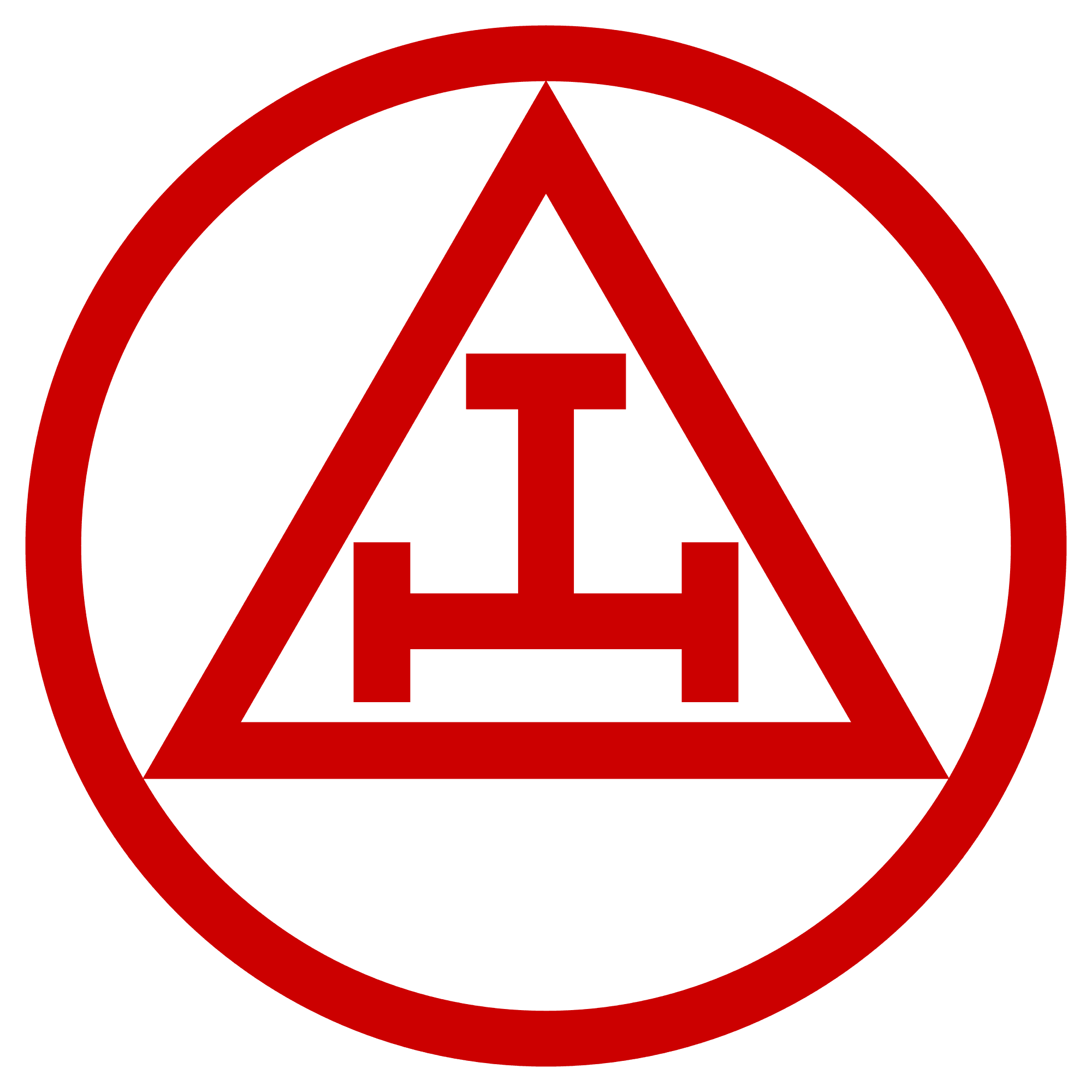 Over the last few months, there has been a considerable amount of activity within Semper Paratus Lodge concerning the possible formation of a new Chapter. Due to the increasing success of the Lodge, which had 14 members when it relocated from London to the Province 5 years ago and now has over 40, there is a need to provide additional stimulus and growth within the Semper Paratus circle.

The Lodge has always demonstrated a relaxed atmosphere with the emphasis very much on the members enjoying their Masonry. It is hoped this will be replicated in the new Chapter, mutual support, ritual sharing where desired and having fun.This was brought to the attention of the MEGS, James Hilditch, who asked a number of searching questions of the key drivers of the proposal to ensure the suggestion was viable. He also met with almost all the Founders to gauge the strength of their commitment and was pleased to inform them he supported the proposals. The next stage was to put a proposal to the Lodge, this required a petition form to be completed by all the proposed founder member details were shown.

At a historic meeting for the Semper Paratus Lodge on Wednesday 25th, October 3 Candidates were initiated and the Lodge agreed to sponsor the formation of its own Royal Arch Chapter.The intention is that the Lodge and Chapter will operate in very close harmony, providing a natural progression into the Royal Arch by the generating interest and curiosity within the Lodge about the Chapter, and will share joint social events and charitable fundraising. There are already 19 Petitioners for the new Chapter and they are receiving enquiries from younger Masons about the possibility of joining through exaltation.

Following the adoption of the proposal for the new Chapter at the Lodge meeting, the completed Petition was endorsed by the Master and his Wardens. Some of the petitioners were then photographed with the completed Petition.The next stage is for the Petition to be considered by the Committee of General Purpose at Supreme Grand Chapter. Assuming all is in order, and they support the Proposals, it will then be put to SGC for confirmation. It is hoped that this will take place at the Convocation in April 2018. The consecration of the new Chapter would then take place in 2018.