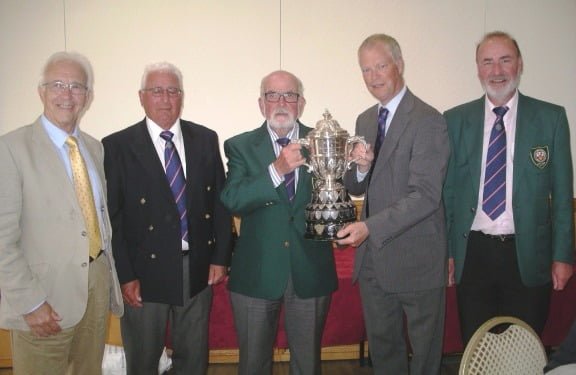 On 7th June, on a warm humid day when thankfully the threatened thunderstorms failed to materialise, golfers from across the Province descended on West Malling Golf Club to contest the 2016 inter-lodge/chapter championship for the William Blay Trophy. 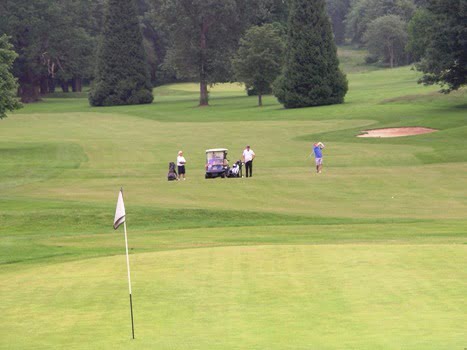 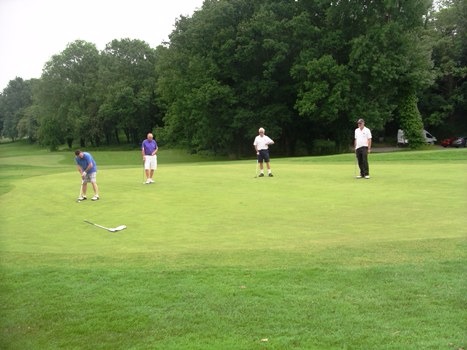 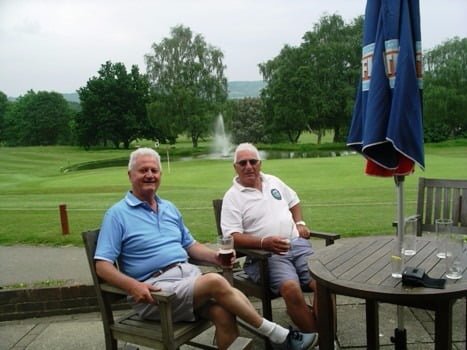 Peter Filmer and Peter Shardlow at the 19th hole 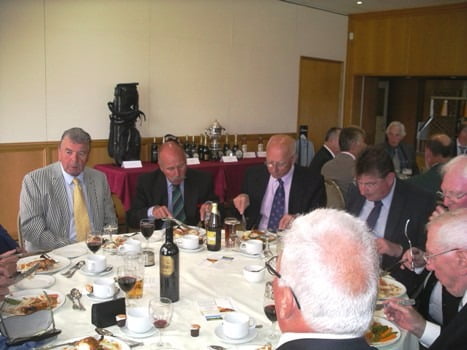 At the post-match dinner, Assistant Provincial Grand Master and East Kent Masonic Golfing Association Captain, Peter Rodd, presented the William Blay Trophy to the victorious team, congratulating them on their achievement. On behalf of the Weald of Kent team, Keith Hodgson thanked the organisers for putting on a splendid day’s golf and said that the Weald of Kent team looked forward to defending the trophy next year. 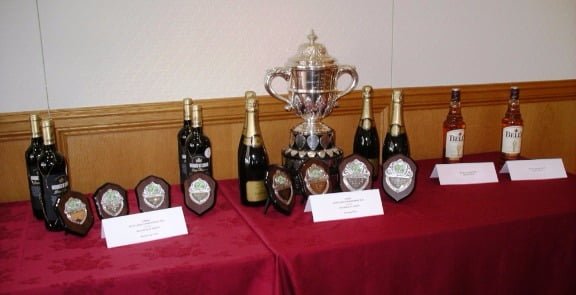 The runners-up shield was presented to Douglas Lodge with prizes also being awarded to Peter Shardlow for the longest drive, Chris Mannell for the nearest the pin, and Peter Smith for the highest individual score and which has the potential for triggering a handicap review.