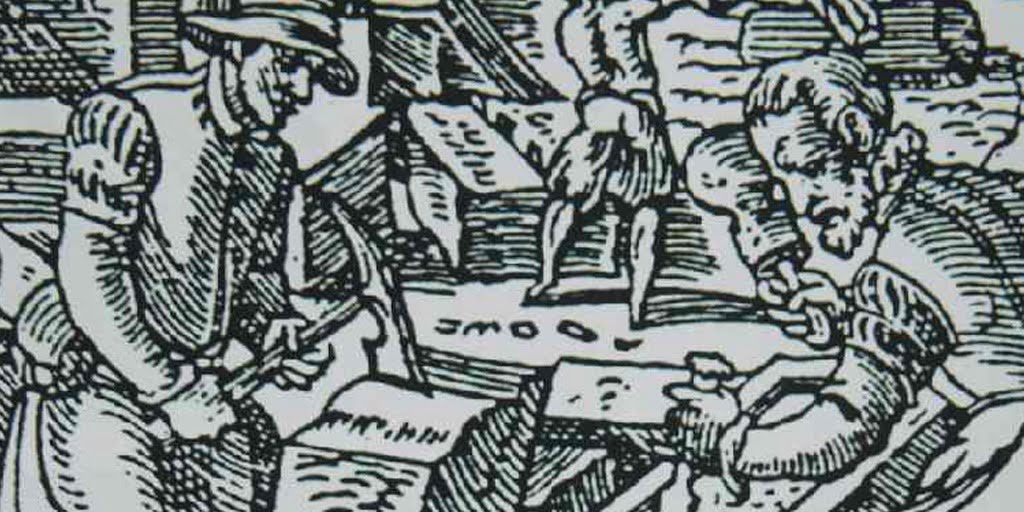 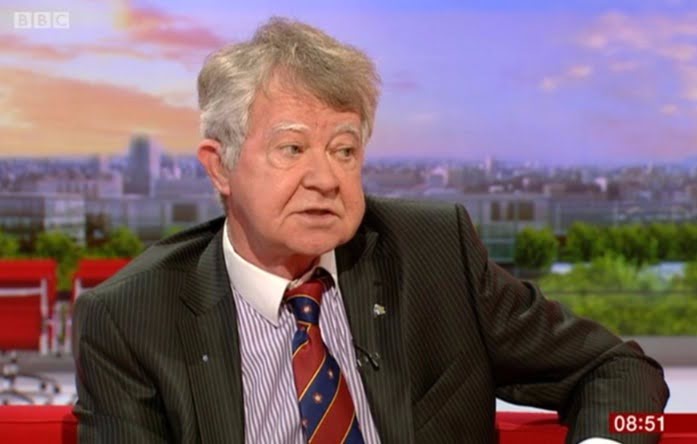 WBro Campbell Wallace of Werneth Lodge No 6163 appeared on the BBC morning news on Thursday 7th April to talk about organ donation. He received two lungs 3 years ago after being diagnosed with end stage emphysema. He seemed in fine form as he raised awareness of the need to consider registering as an organ donor. Being a registered donor is not automatic, unlike in Wales where it is assumed you will be a donor unless you opt out.

The news item stated that a Memorial was being unveiled that day at the National Memorial Arboretum in Staffordshire to pay tribute to all the tens of thousands of organ and tissue donors across the UK.

Sporting the Provincial Tie WBro Campbell Wallace informed the news team that he had written a book about his own personal experience and how incredibly thankful he was to be able to lead a full life with his family.