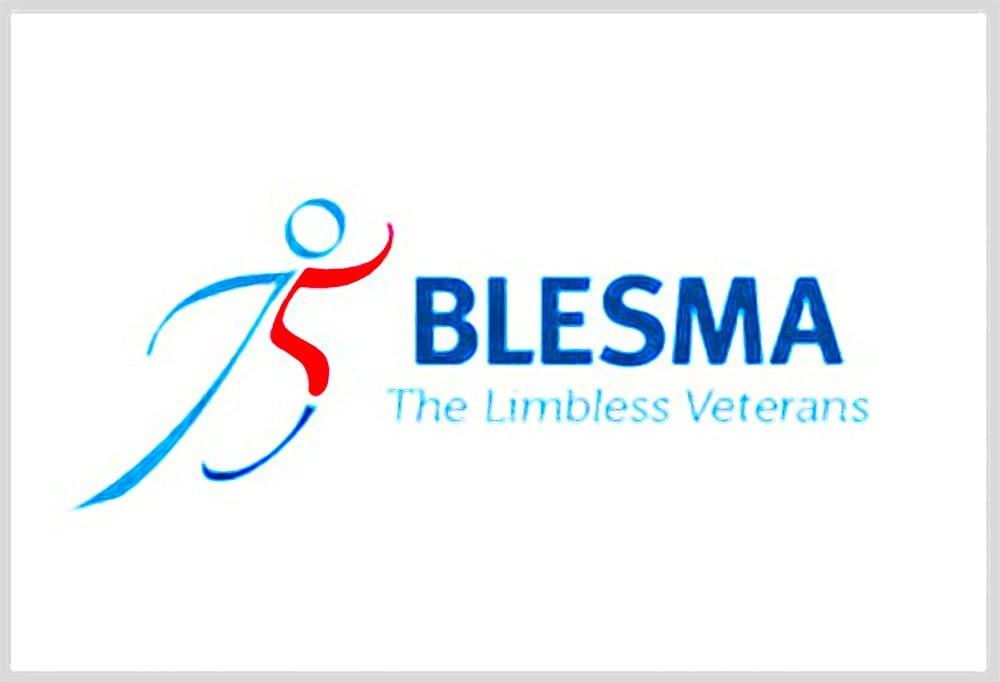 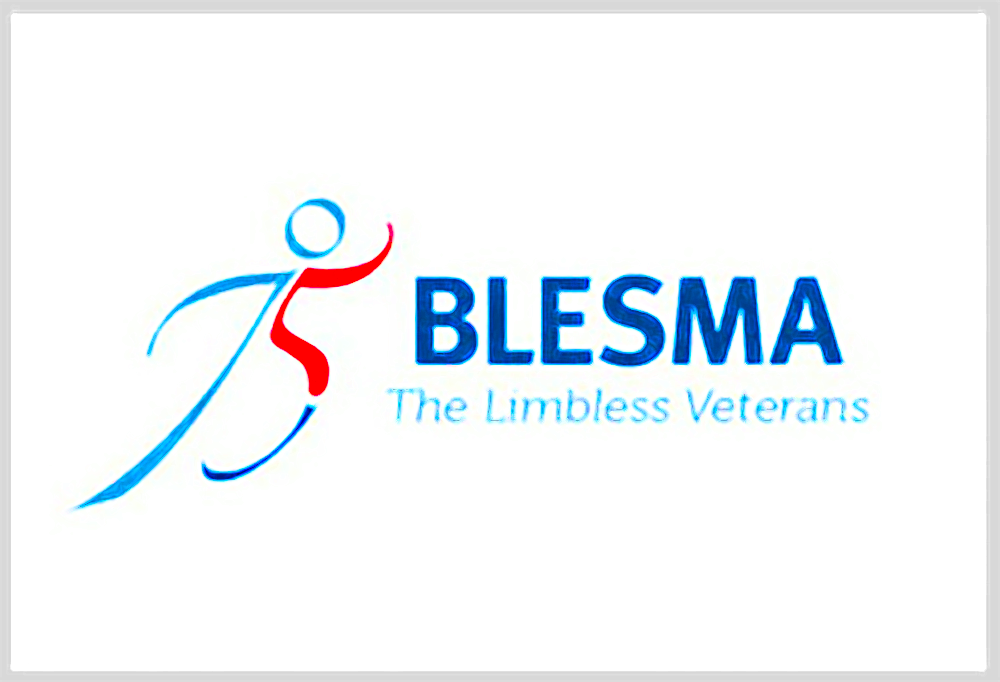 On a sunny Saturday evening in June last year members of WPL and their guests embarked the HMS Belfast on the river Thames for a Ladies Festival unlike ever before. After guests made their way along the footbridge they were greeted by a piper who piped them onto the ship to WM Steve May and his wife Janette.

Following the drinks reception guests moved into the ‘Ships Company Dining Hall’ for a sumptuous four course dinner with speeches and toasts, sticking to tradition of being on a ship, no standing!

Following cheese & port the raffle and auction took place hosted by Steve himself – prizes included football shirts – England and West Ham along with West Ham tickets, signed photo and other football memorabilia, a Smart LED TV, a bottle of vintage Whiskey to name a few with all funds raised going towards Blesma, a charity close to Steve’s heart.

We were lucky enough to have a representative from Blesma join this Ladies Festival, this was no stranger to Masonic business as it was Brother Brian Chenier of Colcestria Lodge No 7123 (which meets at St Giles in Colchester), who during the evening played a short video about Blesma finishing with thanking the guests for their generosity as during the evening an envelope was placed on each table for donations which raised £400.

Once the dessert had been served, the ladies were presented with their gift along with a goody bag of hair and beauty products before moving outside to the ships deck for a spot of dancing set against the City of London skyline with Tower Bridge making a fantastic backdrop for photo opportunities. 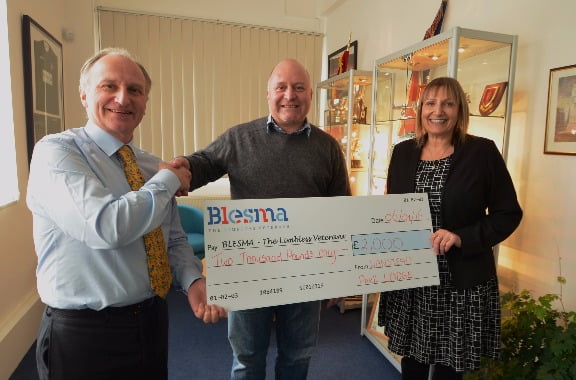 Visit https://blesma.org/ for more information on how since 1932, they  have been the only national Armed Forces Charity that supports limbless veterans for the duration of their lives. Modern medicine transforms the physical injury, but it is a complicated process to treat the emotional trauma and related lifelong health problems.