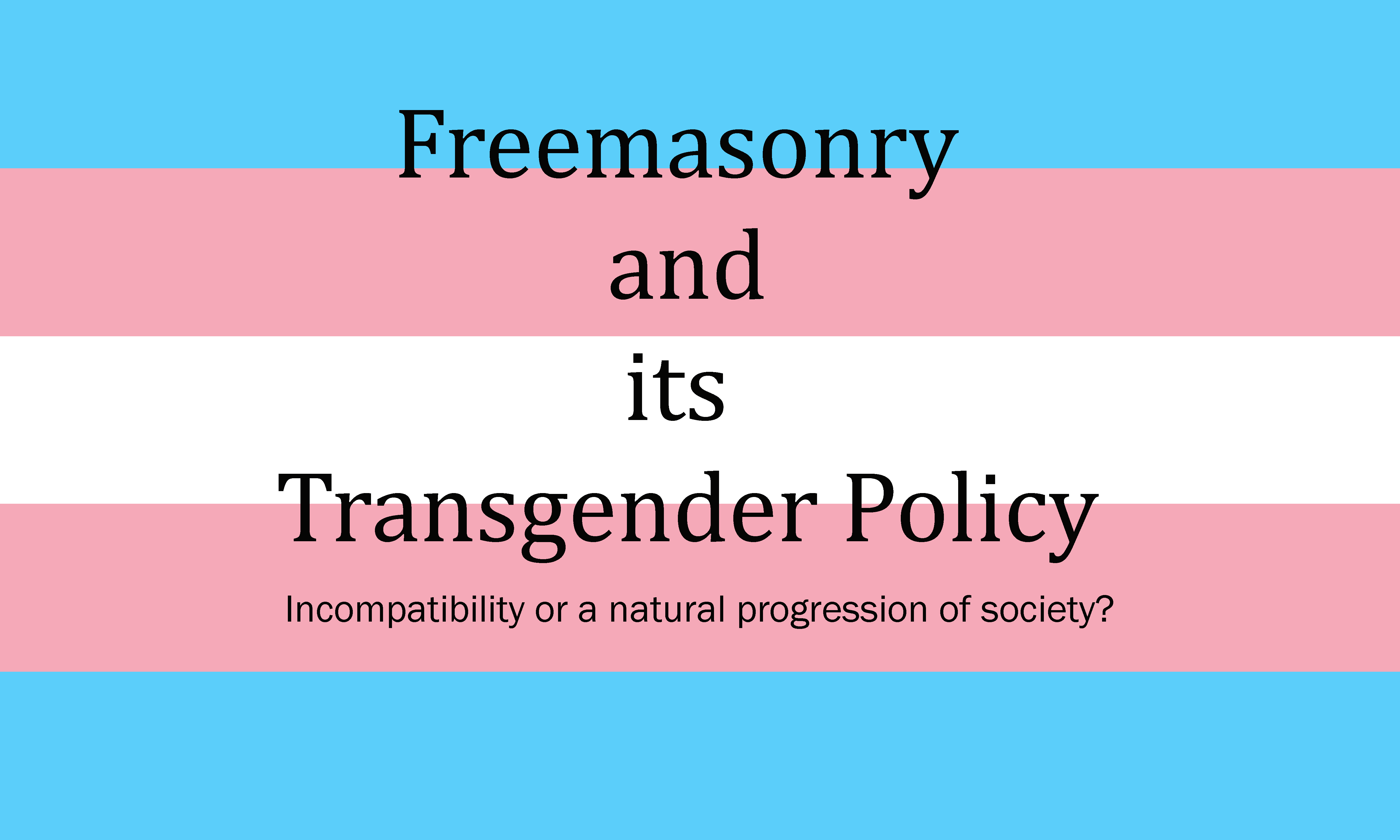 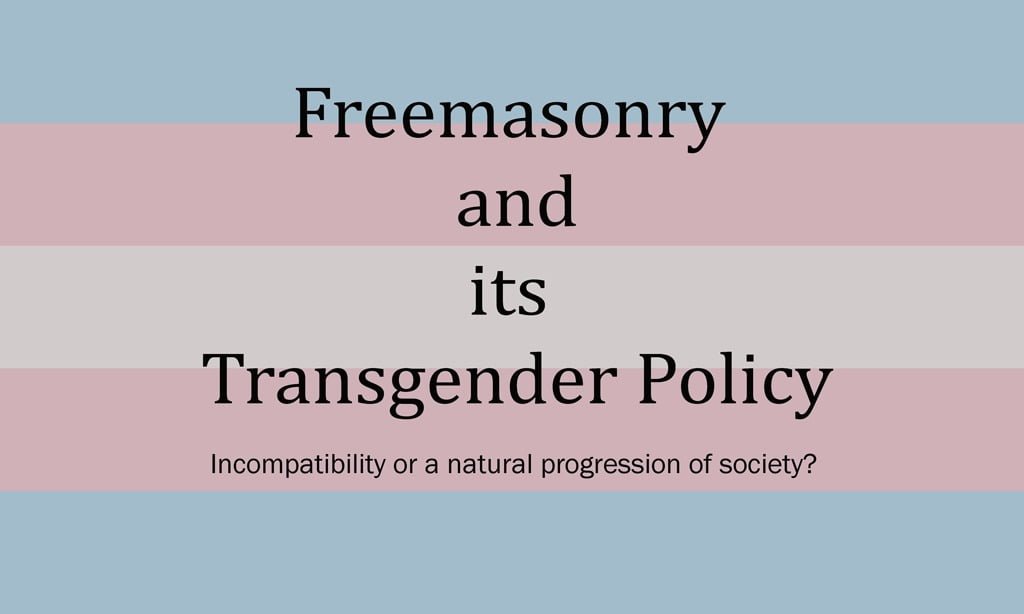 The Gender Reassignment Policy, which was adopted on 17 July 2018 received global positive press. Global attitudes and a rapidly shifting legal landscape has meant that the Fraternity has to keep pace with not only changing attitudes but changes in the law.

Earlier this year the UGLE sought legal advice to establish its new official policy regarding gender. According to several news sources, United Grand Lodge of England is protected under English and European Union laws from legal accusations of gender discrimination because of Freemasonry’s longstanding male-only admissions criteria. They are recognised in England and Wales under the law as a single-sex association, however, when existing UGLE Masons choose to undergo gender reassignment, they become subject to English law.

Under the Gender Recognition Act 2004 and the Equality Act 2010, a man who has joined the Freemasons cannot be excluded after transitioning because gender reassignment is a protected right under the law.

There is no worldwide governing body for the fraternity, and UGLE is just one of the hundreds of jurisdictions that exist in the world, therefore the new policy is only applicable to the lodges they have chartered.  The policy is not a Global one and it remains to see if any other Grand lodges will follow suit.

There are some who aren’t happy with the change, and it’s unclear if they will choose to resign from the fraternity in protest over the very small number of masons it will effect.

On the whole, the policy has been received with positivity and forward-looking Freemasons see it merely as a natural progression of society.