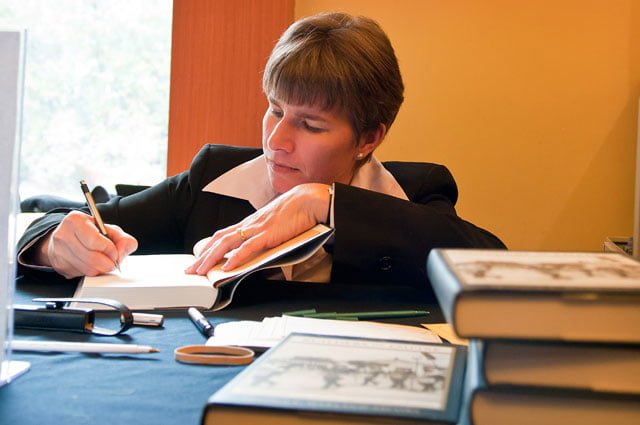 In the 18th century, British imperial forces spread to territories throughout the world – reaching the British Isles, North America, the Caribbean, and India. Freemasonry spread with their growing empire – and while doing so aroused interest in men from many different faiths.

At this year’s UCLA International Conference, taking place April 7 in Los Angeles, Jessica Harland-Jacobs, Ph.D., of the University of Florida, will provide a fascinating exploration of the pivotal moment in global Freemasonry when European Masons first sought to include men with religious traditions very different from their own.

Harland-Jacobs will explore how even though Catholics, Jews, and Muslims were able to join Masonic lodges – a significant nod to the fraternity’s progressive principles at this time – cementing Freemasonry’s identity as a secular organization was an ongoing process. European Masons had to transform their fraternal identity to be inclusive and relevant to men of different faiths, and they were sometimes put in the difficult position of striving to practice tolerance and equality within the lodge, while playing an active part in imperialist forces outside it.

Harland-Jacobs will be joined by Masonic scholars from throughout the world, including:

Share this story with your lodge! All freemason.org articles may be repurposed by any Masonic publication with credit to the Grand Lodge of California and the author. Print this article and post it at lodge; include it in your Trestleboard or website; email it to members; or use the buttons at the top of this page to share it on Facebook or Twitter.