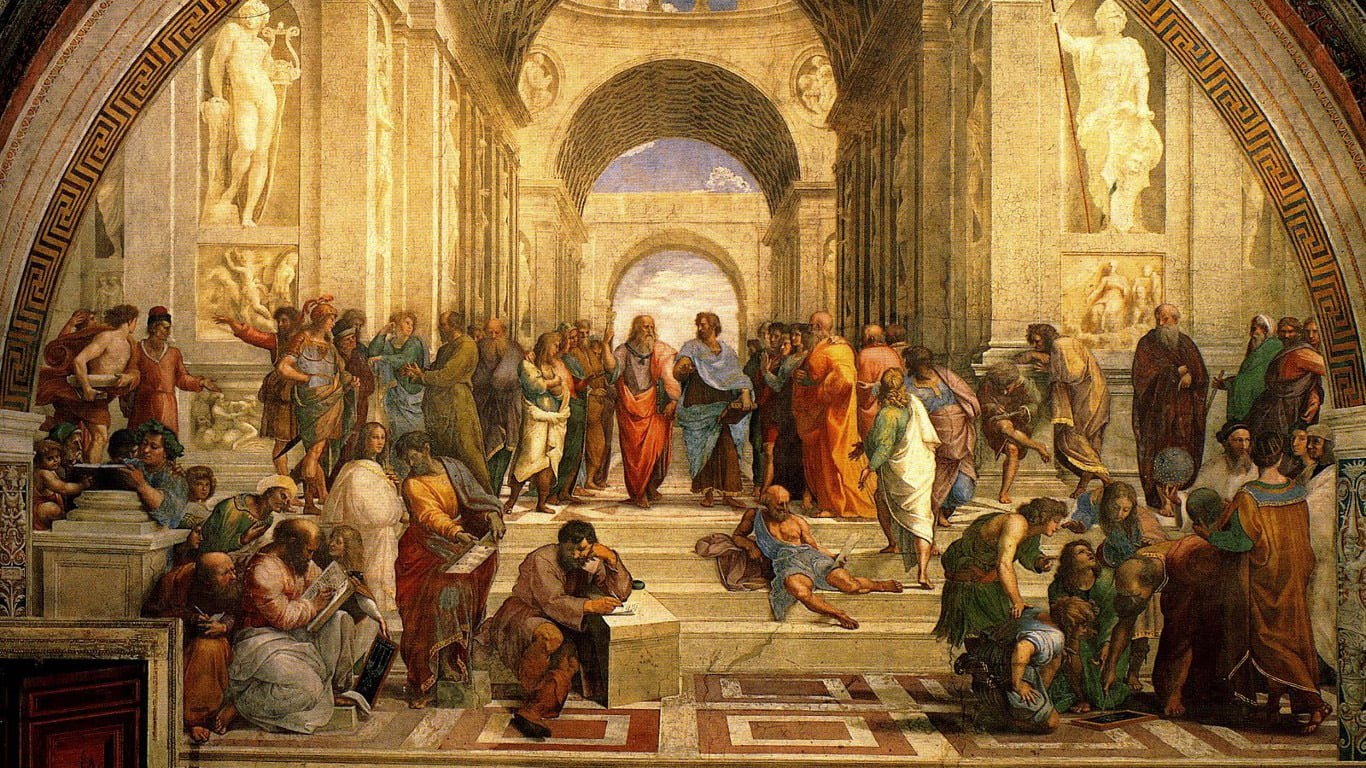 AT the summit of Ancient Free and Accepted Masonry

stands the third, or Master Mason’s Degree. There is no

higher degree, legitimately so called. – Whatever other

degrees, styled Masonic, the ingenuity of man may have

invented, they can lay no claim to superiority over the third or

Master Mason’s Degree conferred in the Blue Lodge. None

of them can compare with it for antiquity or universality. The

numerous additions which have been made to the body of

Freemasonry on this continent and in some European

countries, are comparatively modern institutions, and are

only Masonic by virtue of their association with and

foundation on the Master Mason’s Lodge. They are merely

so many wheels within a wheel; are simply the keys which

give admission from one association of Master Masons into

other and interior. associations of Master Masons.

Whatever of ancient Masonry may be met with in the

Chapter, there is abundant evidence that it has been sep-

Encampments of the Knightly Degrees, the societies working

under the Scottish Rite, the Rite of Mizraim, of Memphis, or

by whatever other name these degree systems may be

known, add nothing to Freemasonry pure and simple. They

give it no direct support. They grow up along side of the

Masonic Institution, deriving nourishment from it, are

essentially parasitical, and too frequently, the undue

importance they have assumed, and the dissensions they

have created and fostered have well nigh sapped the life

from large branches of the parent stem. They may contain

much to please the fancy, or supply the reasonable want of

many minds, much which maybe adapted to certain localities

or to the cherished notions or opinions of certain classes of

men embraced within the folds of the Masonic Fraternity, but

not one of these systems is calculated to attain to that

universality to which Freemasonry proper aspires. They are

in no particular adapted to the whole, but only to portions of

the great human family, and are incapable themselves of

fulfilling the entire mission of Masonry on earth. In fact they

make no pretense of possessing that distinctive attribute of

Such Masons as wish to see the religious element more

distinctly displayed than in the symbolic lodges find their

desire gratified in the Royal Arch system. Those who are

pleased with the semi-military constitution, and chivalric

features of the Encampment will find all they seek in the

Orders of Masonic Knighthood. Such again as desire to

and the distinctions of high degrees may realize their aspir-

ations in the Lodge of Perfection and the Consistory. While

those who have Coptic predilections, may find mystery

sufficient in the mystic chambers where the Memphisian rites

are practised. – Still the only conclusion to which the

thoughtful Freemason can arrive is, that in the foremost rank

of true Freemasonry stands the third, or Master Mason’s

Degree, and that all which is essential in the system may be

found within the Blue Lodge.

Formerly lodges consisted entirely of Masons of the second,

or Fellow Craft’s degree. In process of time the Apprentice’s

degree was introduced as probationary for applicants for

fellowship in the Order, and preparatory therefor. The pillars

of Wisdom and Strength being thus already represented; the

degree of Master Mason, representing the pillar of Beauty,

and combining in itself the marks of Wisdom and Strength,

was introduced to complete the structure.

As the Entered Apprentice represents youth, and the Fellow

Craft manhood, so the Master Mason is representative of

age, with its ripened experience and mellowness. The third

Architect and beautifyer of the Temple, who fills so important

a space in the legend of Masonry; and also the third or

principal round of the theological ladder, Faith, Hope and

Charity – “but the greatest of these is Charity, for Faith may

be lost in sight, Hope ends in fruition, but Charity extends

beyond the grave, to the boundless realms of eternity.”

The Master Mason’s degree is the cap-stone of our system,

and the completion of the Royal Arch. Hence the implement

degree, is the Trowel, which is used by “operative Masons to

spread the cement which unites the building into one

common mass; but we, as Free and Accepted Masons, are

spreading the cement of brotherly love and affection – that

cement which unites us into one sacred band, or society of

friends and brothers, among whom no contention should

ever exist, save that noble contention, or rather emulation, of

who best can work and best agree.”

In the Entered Apprentice’s degree the foundation of a

Masonic life is laid in morality; in the degree of Fellow Craft

the system is made conformable to the teachings and

influences of speculative science; while in the blaster

Mason’s degree, the lessons of morality and science are

combined in a perfected system, which is nearly akin to, if

There is Freedom among the Apprentices, Equality among

the Craft, and Fraternity among Master Masons, – Fraternity

Humanity is heir. As Master Masons let us therefore stand

erect, fully conscious of the high dignity of our calling, and

impressed with the lofty and generous mission of

Freemasonry, let us take up the various implements of our

Craft and faithfully ply our vocation.

propagating true brotherly love, is one of the dearest wishes of my heart,

which, I trust, will be gratified by the help of the Grand Architect of the