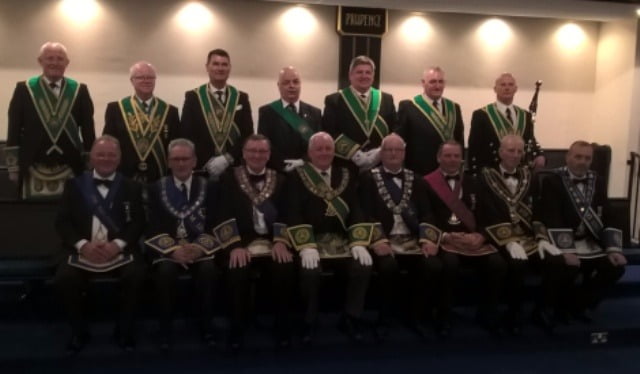 The Annual 1921 Lodges Meeting took place on Saturday 7th May 2016 and this year was hosted by Lodge Bishopbriggs No.1259. The 1921 Lodges were all consecrated on 5th May 1921, the annual meeting is held on the Saturday closest to 5th May.

The Lodges who took part this year were

An exemplified Fellowcraft Degree was carried out with the RWM or his representative from each Lodge taking part. A large and distinguished Deputation from PGL attended headed by PGM James C. Peddie and helped to make the meeting a huge success for Lodge Bishopbriggs.

The Harmony following the Meeting was attended by 85 Brethren including the Provincial Deputation, an excellent meal followed by some equally excellent entertainment was enjoyed by all. 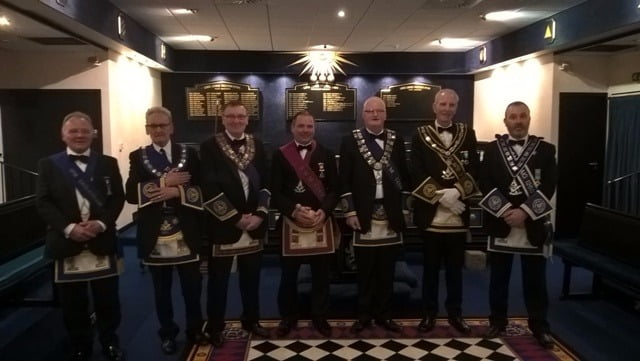 RWM Norman MacKinnon
and the other 1921 Masters