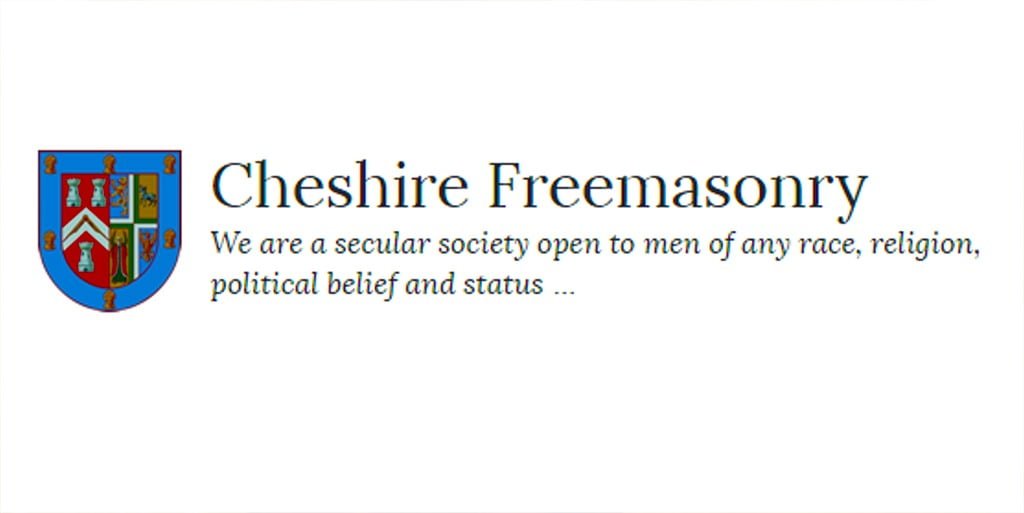 On Wednesday 21st September the amalgamation between the 3 historic lodges will be held at the Freemasons Hall, Cheshire View, Plough Lane, Christleton.

This meeting will be chaired by the Deputy Provincial Grand Master, VWBro Alan Glazier PGSwdBr and will Commence at 17:30.

If you would like to attend, please contact the Provincial office at Ashcroft House Timperley.
Telephone number – 0161 980 6090.

After this amalgamation meeting, the lodge will thereafter meet at the Hartford Golf Club. This is where the lodges have been meeting after the closing of the Northwich Masonic Hall in 2012.

This is a brief history of each of the lodges:-

LODGE OF SINCERITY No. 428
The Lodge of Sincerity was consecrated on 15th September 1836 and numbered as No. 620 in the Register of Grand Lodge. The lodge sponsor was Cestrian Lodge No. 425 from Chester.
There were clearly connections with the Trade and Navigation Lodge as six of the founders of the Lodge of Sincerity were originally members of that Lodge. The Lodge was renumbered in 1863 and became No. 428.
Lodge meetings were originally held at the Angel Hotel in Northwich. The last meeting held there was in January 1909.

SEMPER FIDELIS LODGE No. 3453
Semper Fidelis lodge 3453, initially named Brandrith Lodge, was consecrated at the Castle School of Music in Northwich in August 1910. John Brunner Lodge No. 2799 sponsored the Lodge. The founder members were Northwich businessmen who were either members of John Brunner or Wolseley Lodge No. 1993, the latter lodge meeting in Manchester.
Resulting from an unfortunate matter concerning charity records, the Lodge name was changed in 1920 from Brandrith to Semper Fidelis, the number 3453 being retained.
From 1918 the Lodge met at St Helens Church Institute until moving to the Northwich Victoria Club in 1962.