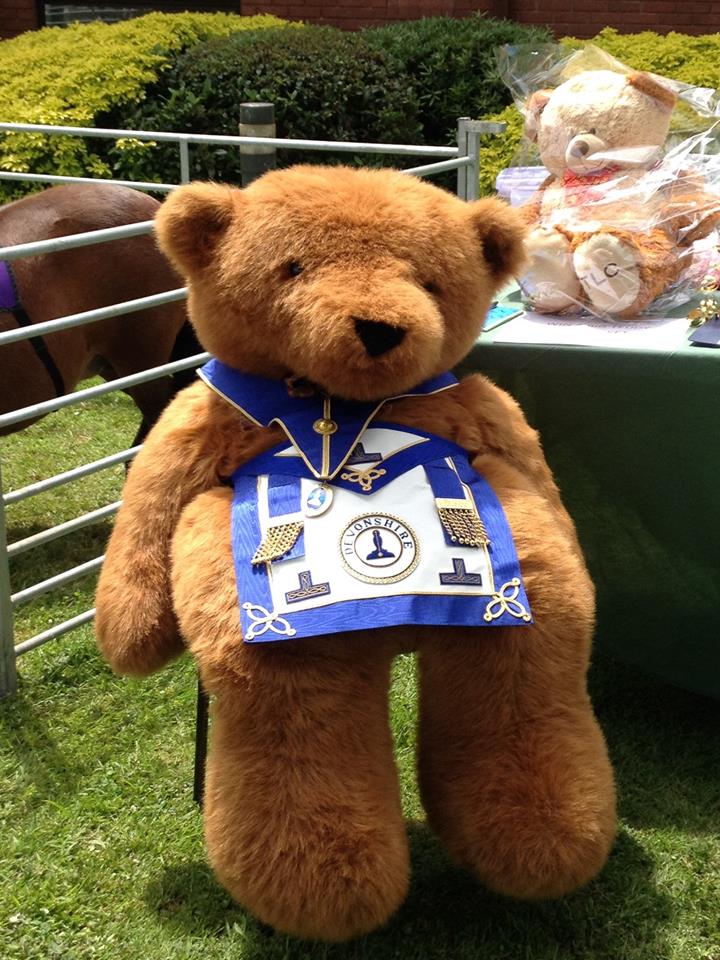 Saturday 18th June saw the first official public outing of our new Provincial Teddy Master W. Bro. Keith Bower who had a hard act to follow but certainly made the grade with the funds he raised on the day.

With the help of Arthur Blamey and Gerald Sclater (who was selling Christmas cards and calendars the proceeds of which will also go the Teddy fund), they managed to raise £230.

Arthur Blamey helped Keith by securing the pitch at Cadogan Court and also helped out on the day. Arthur’s Granddaughter won the Teddy Raffle for which she was delighted.

The summer fair at Cadogan Court was a great success and raised something in the order of £13,000. 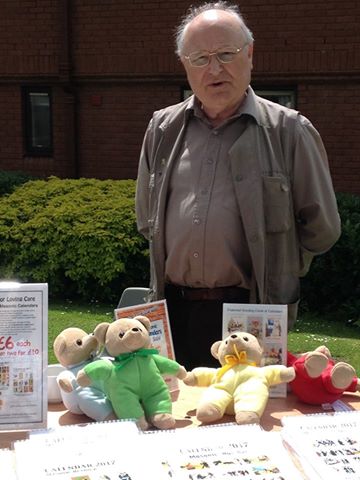 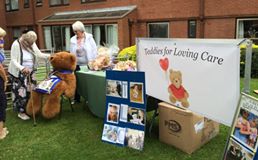 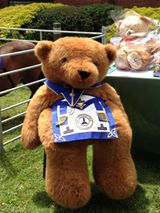 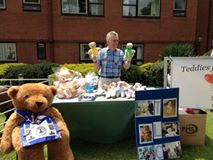