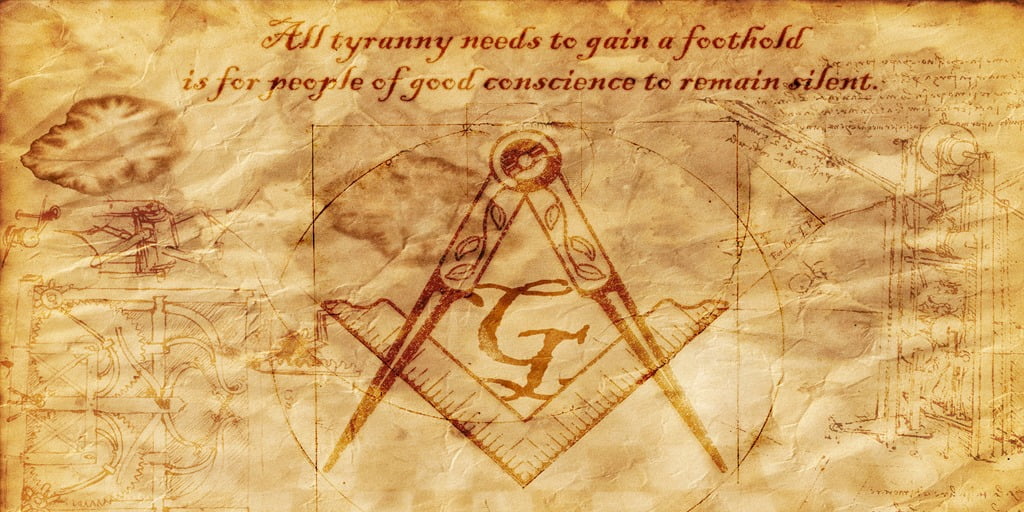 After a night’s recovery and a hearty breakfast the group commenced their second day on the road, well the canal to be exact. The first day’s cycling had resulted in a grand total of 73 miles covered, and as anticipated and planned would be the longest stretch of the ride.

The second day started by cycling back to the Shropshire Union Canal and then south along the towpath with the first stop at the Anchor Inn near High Offley on the outskirts of Stafford. Set on the Shropshire Union Canal, this Victorian two-bar inn is a rare example of an unspoilt country pub. It has been run by the same family since it was built in 1870, when it was called the Sebastapol, and is run today by 82 year old Olive, with a little help from her daughter and family.

Waving good-bye to Olive the team headed on past Norbury Junction, Wheaton Aston and across the Stretton Aqueduct where they managed to give a quick wave to the support crew standing well below on the side of the main A5 trunk road. The support team drove on to the Napton Marina at Autherley Junction situated at the edge of Wolverhampton to await the arrival of the cycling team.

After refreshments the team carried on through the Wolverhampton Locks on the main line of the Birmingham Canal before passing through Coseley and past the Winson Green Loop, known to some as the Soho Link, and into the centre of the Birmingham canal system. Due to the proliferation of canals, bridges and closed roads contact was lost for a time with the support team but by combining all their mental resources the riders overcome this set-back, managing to find a nice hostelry at the St Vincent Street basin where they managed to obtain acceptable sustenance.

Many a cheery greeting was proffered to the team all through Birmingham, due mainly to the local radio station which was broadcasting the story of the ride coming through the city and the reason why. This was due to Angela McShane of The R Charity back in Liverpool who had previously been in touch with Radio Birmingham.

What was quite noticeable on reaching the edge of this large conurbation beside the obvious change of landscape was the number of youths on bikes and skateboards who used the canal as more of a playground. Characters became more numerous particularly the chap stalking under a bridge and catching feral pigeons with his hands.

After their repast the group continued making their way along this rusty artery of bygone industry joining the Grand Union Canal at the other side of the city, through Solihull to the day’s destination, The Greswolde Arms Hotel at Knowle, just around the corner from Knowle Masonic Hall. Nobody was more pleased than young Chris Bruffell who had been nursing his bike along for two hours continually stopping to put more air into his tyre, which unfortunately had sprung a slow puncture. The mileage for the day measured just short of 60 mile, making a running total of 132.8 miles so far.