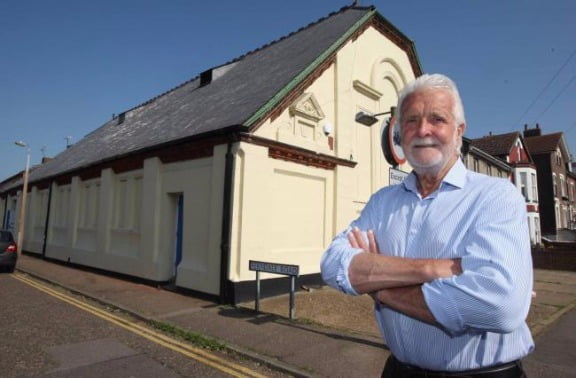 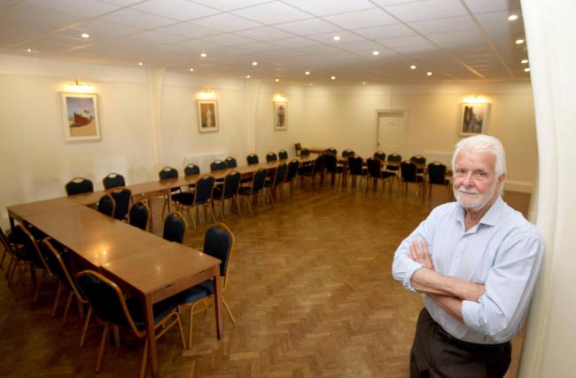 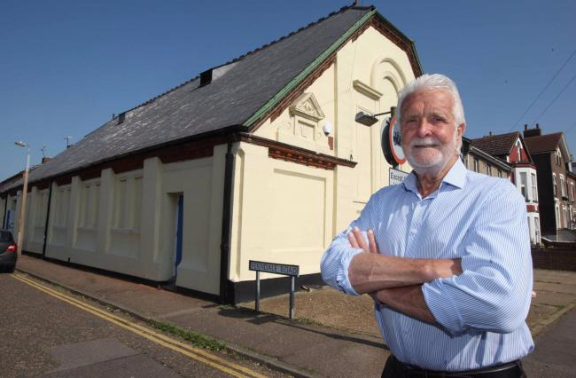 A SPECIAL exhibition will mark 100 years since the death of Captain Charles Fryatt, who was executed after trying to ram a German U-boat during the First World War.

Capt Fryatt was master of the Great Eastern Railway Company’s steamer the SS Brussels when he tried to ram the submarine in 1915 in an act of self-defence.

He was captured by the German Navy in 1916 when crossing to Holland, taken to Bruges and shot.

Capt Fryatt was finally laid to rest in the churchyard of All Saints’ Church, in Dovercourt.

The Martyr of Bruges exhibition will tell the captain’s story through a series of displays at the Masonic Hall, in Main Road, Harwich, where Fryatt was a member of the Star in the East Lodge.

The exhibition is the idea of Mark Baker, who discovered the story of the captain while collecting pictures related to the Great Eastern Railway.

He said: “I noticed the sheer abundance of material depicting various aspects of the Fryatt story.

“This led me to collect other Fryatt-related items, such as cigarette cards, Cinderella stamps and even a couple of original works of art.

“As the centenary of Fryatt’s death is going to be such a significant occasion, I had the idea to gather together as many of the items in my own collection with those of others into one big exhibition.”

Mr Baker’s main collaborator is Bob Clow, a collector who has been gathering artefacts relating to the railways and shipping.

Terry Farrell, member of the Star in the East Lodge, said: “We are delighted to hold the exhibition here and are proud to welcome Rodney Bass, The Right Worshipful Provincial Grand Master, to open it.”