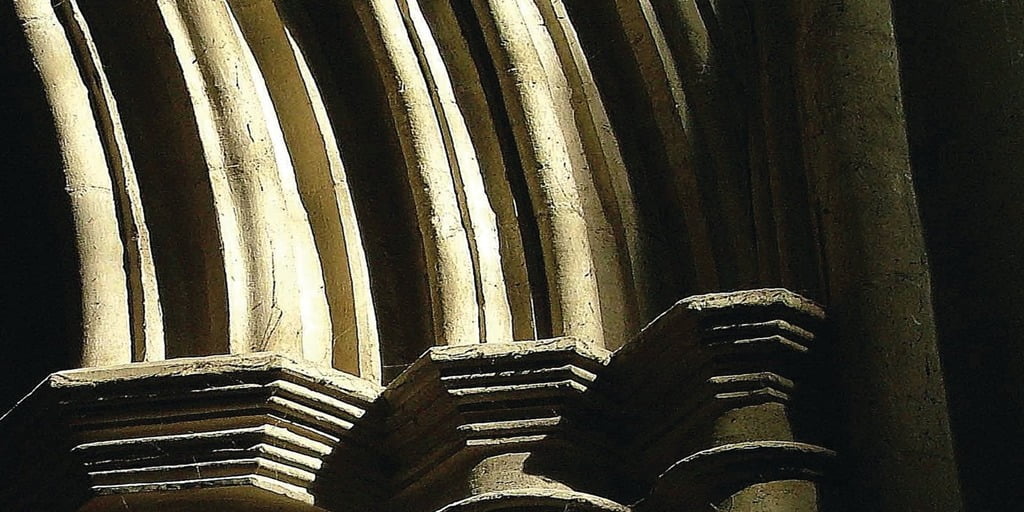 “So mote it be” is a ritual phrase used by Freemasons, in Rosicrucianism. It means “so may it be”, “so it is required” or “so must it be”, and may be said at the end of a prayer in a similar way to “amen”. The phrase appears in the Halliwell or Regius Manuscript, the earliest known document relating to a society of Masons in England dating from the first half of the 15th Century. ” Amen! amen! so mot hyt be! Say we so all per charyté”.

The phrase appears on the handwritten frontispiece of the 1842 Book of Records of the (Latter-Day Saints) Female Relief Society of Nauvoo (Illinois). Some early prominent Mormons were Freemasons, and Nauvoo’s Cultutal Hall was also it’s Masonic Hall.