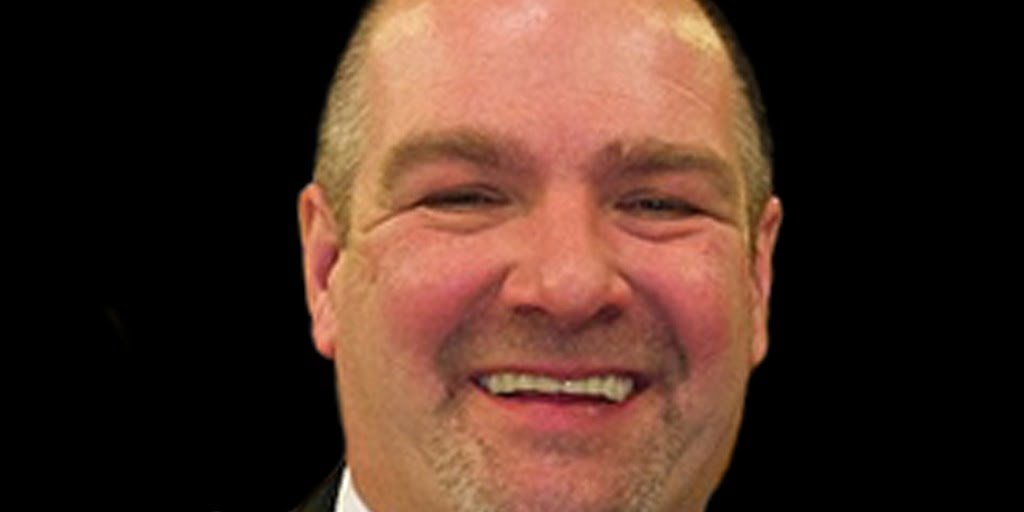 The Provincial Grand Lodge of Edinburgh is supporting the Lord and Lady Provost’s Sleep Out at Edinburgh Zoo in support of local homelessness charities, The Rock Trust and Four Square.

A staggering 3,930 households were assessed as homeless in 2013/14.  Worse still, 25% of homeless households in the city are young people aged 24 or younger!

Through Virgin Money Giving all funds donated in support of ‘Sleep Out at Edinburgh Zoo for Homelessness’ will be donated equally to the ‘Rock Trust’ and to ‘Four Square’.

These two charities have a clear mission to prevent homelessness, particularly amongst young people, and to deliver front line services across the city.

The Provincial Grand Lodge of Edinburgh will be represented at this event by:


By participating in the Sleep Out event, we hope to raise awareness of the problems of homelessness in our home city. Donations can be made online at: http://virginmoneygiving.com/PGLEdinburgh