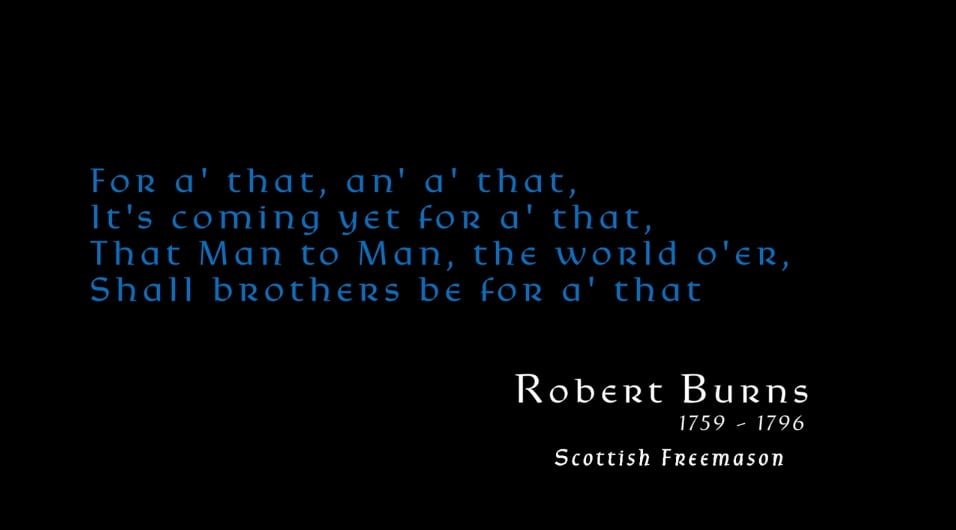 It can be argued that regulated Freemasonry in Scotland is older than in any other part of the British Isles. The connection between the craft of stonemasonry and modern Freemasonry can be readily established in Scotland.

This direct connection can be traced from the oldest Masonic written records in the world, which are the property of the Grand Lodge of Scotland in Edinburgh. These records are minutes of Lodge Aitcheson’s Haven which commence on 9 January 1599. The meeting minutes of the Lodge of Edinburgh (Mary’s Chapel) No.1 which date from 1599. Lodge Mother Kilwinning is number 0 on the Roll of the Grand Lodge of Scotland and is reputed to be the oldest Lodge not only in Scotland, but the world. It is styled Mother Lodge of Scotland, attributing its origins to the 12th century, and is often called Mother Kilwinning.

This video not only gives you are a great insight into Scottish Freemasons, but freemasonry in general.

Find out how to become a freemason in Scotland, please visit https://www.grandlodgescotland.com