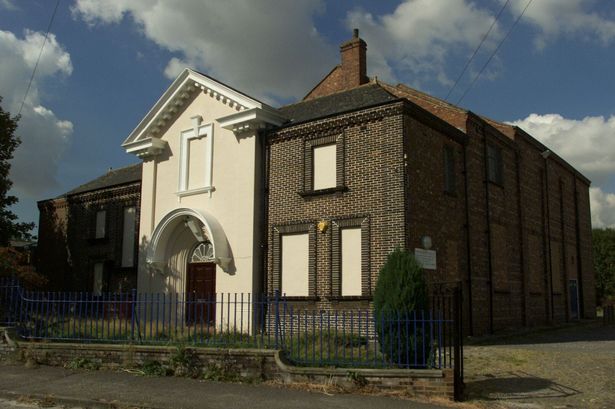 Conditions offered include dispersal notice, relocating the smoking area and a phone number for residents

Freemasons are due to find out if Runcorn Masonic Hall can be awarded a premises licence.

Halton Borough Council’s regulatory committee is due to decide the matter, which would permit the venue to hold events for the general public such as weddings, at Runcorn Town Hall at 6.30pm next Wednesday, June 22.

A report published ahead of the meeting said the local authority’s planning department had received one objection.

It said legal representatives for the applicant had responded by contacting the objector to offer extra conditions on the licence. 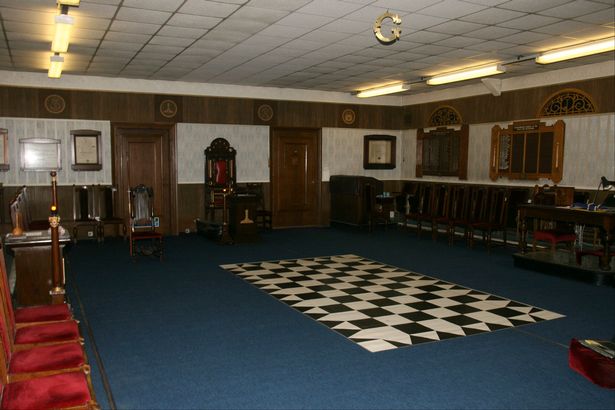 An archive picture from inside Runcorn Masonic Hall.

The applicant has requested permission for the exhibition of films, live music, recorded music, performance of dance or anything similar and the supply of alcohol from 11am-1am each day, and late night refreshment from 11pm-1.30am.

Halton Council’s planning report said the application was first submitted on April 1 but because it had not been advertised in a borough newspaper, it was resubmitted on May 3.

If the application is approved, alcohol can be supplied from 11am-1am, Monday to Saturday, and noon-11pm on Sunday.

Trading Standards officers have also requested a Challenge-25 policy to be in place and up and running.

Other proposed conditions include prohibiting the disposal of glass bottles between 11pm and 7am to avoid disturbing residents.

The report said Cheshire police had previously negotiated a number of issues with the applicant and was now satisfied that the terms of the licence were ‘robust’.

The United Grand Lodge Of England described Freemasonry as ‘one of the world’s oldest and largest non-religious, non-political, fraternal and charitable organisations’.