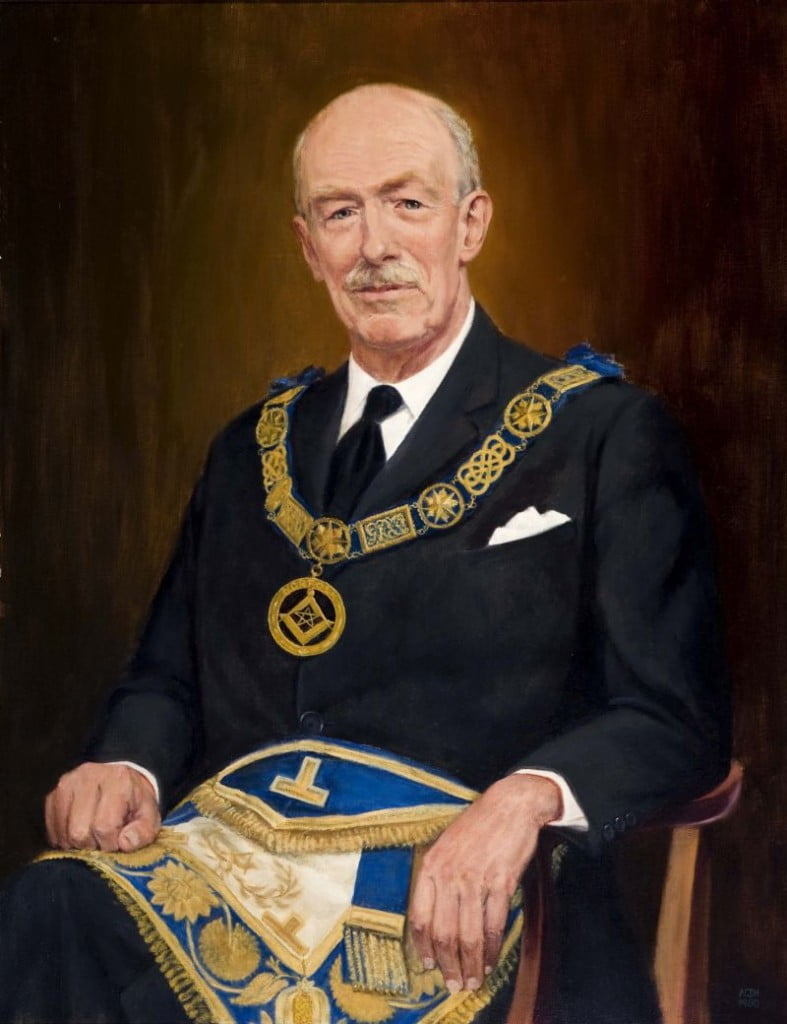 Richard Gurney Lodge No 8387 is named after the 17th Provincial Grand Master for the Province of Norfolk. Richard Quentin Gurney. TD. DL. Provincial Grand Master 1968-1980. The Lodge was Consecrated on Saturday 23rd October 1971. We meet on the third Thursday of the month between October to May with the exception of December when we meet on the second Thursday. All meetings commence at 6.15. pm with the exception of the Installation Meeting in October which starts at 5. 30 pm. (check the events calendar on the left) All general enquiries should at first be directed to the Lodge Secretary.