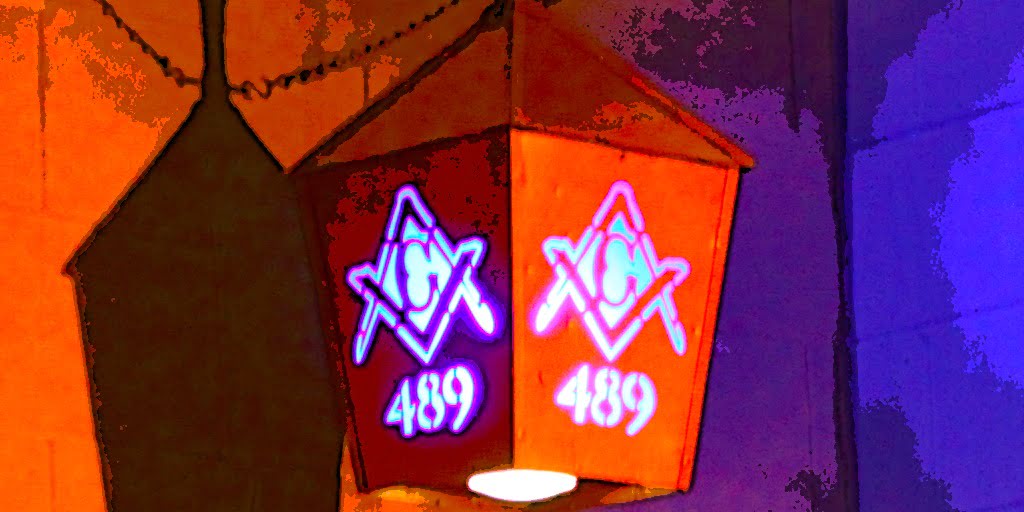 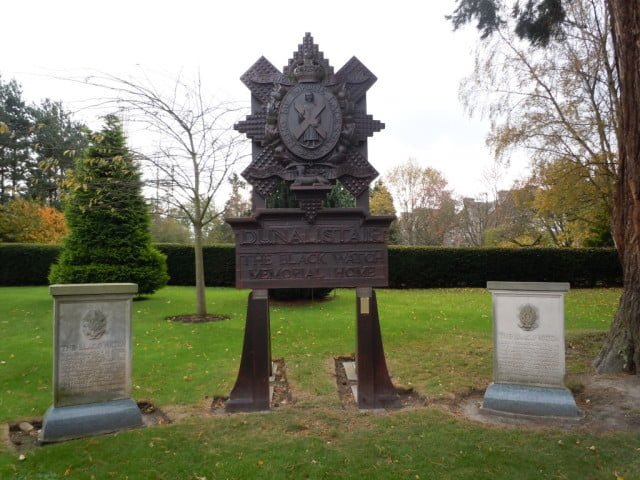 It was a particularly sad morning yesterday, when a small party of senior Brethren from St Patrick’s Lodge No 195, Arthur Square arrived at the Museum in Rosemary Street to deposit Minute Books, Attendance Books and other euphrema from the Lodge, after returning their Warrant to the Assistant Provincial Grand Lodge Secretary.Warrant No 195 began life on the 24th June 1749 when it was first issued to a number of Brethren in LORD JOHN MURRAY’S REGIMENT, 42nd Foot, later The Black Watch (Royal Highlanders). Sadly we have no record of the original Grantees, as our registers from the 1740’s were lost at the time of the Seton revolt. The Regiment spent some seven years, at this time in its history, serving in various parts of Ireland ( 1747 to 1754 ).

The regiment together with the Lodge were present at the Siege of Louisburg, Canada in 1758 along with a number of other Lodges. The Siege of Louisbourg was a pivotal operation of the Seven Years’ War in 1758 that ended the French colonial era in Atlantic Canada and led directly to the loss of Quebec in 1759 and the remainder of French North America the following year. A duplicate Warrant was issued to the Lodge in 1761, probably the original being lost during the Seven Years War.

Bro. Lieutenant Guinnett of Lodge No 192 I.C., held in the 47th Regt. was elected Provincial Grand Master of Canada shortly after the capture of Quebec( by Wolfe ) was completed. He was succeeded in December by Bro. Augustus of Lodge 35 I.C. held in the 28th Regt. and in turn the latter was succeeded in December 1761, by a Bro. Milbourne West. The next Provincial Grand Master, elected 24th June, 1763, was Bro. Lieutenant Turner of this Lodge 195 I.C. With all the vissatudes of travel and army service in the 18th & 19th century, the military Brethren of 195 lost contact with the Grand Lodge of Ireland. Their Warrant No 195 I.C. with many others was Cancelled by Grand Lodge on the 6th April 1815, as a result of its failure to report, contact or pay Dues to Grand Lodge for many years previously. Warrant is marked in our records as Cancelled 6th April 1815.

The Warrant No 195 I.C. was re-issued to Brothers John Parker, Thomas Seaton and James Parker to form a new Lodge, to be known as `St. Patrick’s Lodge’ which would meet in Belfast Freemasonry, Co. Antrim, 5 March 1818. There were six founder members of the Lodge, all being Brethren who transferred from Belfast Freemasonry Lodge No 1017 I.C. However in the next forty years, some 166 further Brethren came into the Craft, as members of 195 I.C. The Lodge members were active in the Craft and are frequently mentioned in The Belfast Freemasonry Newsletter as being in attendance at the Bi-Annual St John’s Day service held in Doagh, Newmill, Parkgate, Greencastle and Carrickfergus. One should remember that the Brethren walked from Ballyvesey to these various locations, attended the local parade and service, and then walked back to Ballyvesey to close the Lodge and after some refreshment, then disperse homewards.

As usual, their Lodge Secretary was kept busy, recording the Minutes, Making Returns to Dublin, Collecting the Dues and dealing with all general correspondence. Down in the archives in Molesworth Street, will be found the file on Warrant 195, with copies of all surviving records of the Lodge. If you are ever in Dublin, and have a spare hour, then you could do a lot worse, than have a look through the surviving records of your own Mother Lodge. In the 195 file, you will be able to see an example of their 1825 smoke seal, and find some surviving copies of their annual returns and general correspondence. In those days, before the birth of Provincial Grand Lodges, it was usual for each Lodge to establish a committee of Brethren who would adjudicate on any disputes within the Lodge. A row over the loss of Dues previously collected, led the Lodge Committee to suspend four of their Brethren for periods of ten and forty two years. Details of the fraud and the relevant names were returned to Grand Lodge in 1836, who confirmed the various decisions made by the Lodge.

We know from surviving material in the Lodge file that the Brethren of Belfast Freemasonry held Craft, Royal Arch and High Knight Templar meetings under their Craft Warrants. There are still surviving smoke seals of all these various bodies in the Ballyvesey file. Some records survive in the Crossle archive in Dublin, which refer to the Bye-Laws of Union Band in connection with this Lodge while working at Ballyvesey. Also included is some information relating to the Knight Templar Priests or the Priestly Order. c. 1846By 1851, our Brethren were finding it difficult to find suitable accommodation, so they applied to Grand Lodge and got approval to remove their Lodge to a new location closer to the City of Belfast. This was another period of great uncertainty over accommodation. In the Minutes of The Provincial Grand Lodge of Belfast and North Down for the 15th March 1855, we find reference to an entry which reads – The P.G. Lodge charged Lodge 195, with having Moved the Warrant of the Lodge from King’s in Nile St. to Br. Thompson’s in Henry St, without their consent. It was Moved by Br. Millen, Seconded by Br. Harston, W.M. Lodge 10, and carried “That the Warrant of the Lodge be returned to Br. King’s in Nile St. However on the 13th December 1855, a further entry records : – An application was read from the W. Master of Lodge 195 to remove the Warrant from Br. Wm. Rogan’s, Church St. to No. Donegall Place, which was granted. Our story then takes us to the records from Lodge 88 in Donegal Place, where we learn that on the 6th October 1856 the Brethren of 195 were advised that their rent be raised to £8 per annum.” One year later on the 2nd July 1857 we note that the Lodge had now Removed to 15 Donegall Place, BELFAST Freemasonry , 2 July 1857.

This was a great period of growth for the Brethren in St Patricks Lodge, and a total of 324 brethren registered up to 27 November, 1900. In most cases the dates when the degrees were conferred and the issue of certificates is shown. 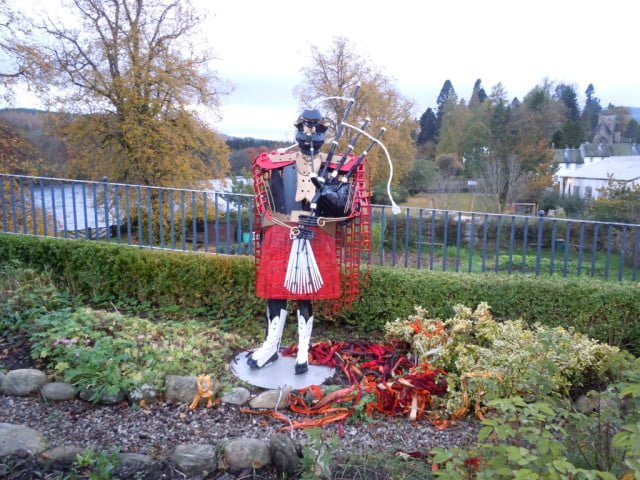 The thirties were a period of sustained growth and the Lodge successfully survived The Second World War. Again in the period 1950 to 1970 the Lodge made steady progress. Sadly this would all change in the troubles period. Many Brethren stopped going into the City Center because of the difficulties and indeed physical dangers of travel at the time. It became increasingly difficult to find new members and many of the existing members left at this time. The Lodge never recovered and after limping along for a number of years the decision was taken to Return the Warrant. And that Brethren, is where I come into the story, when I met the Brethren bringing back their records and donated same to our archive in Rosemary Street.