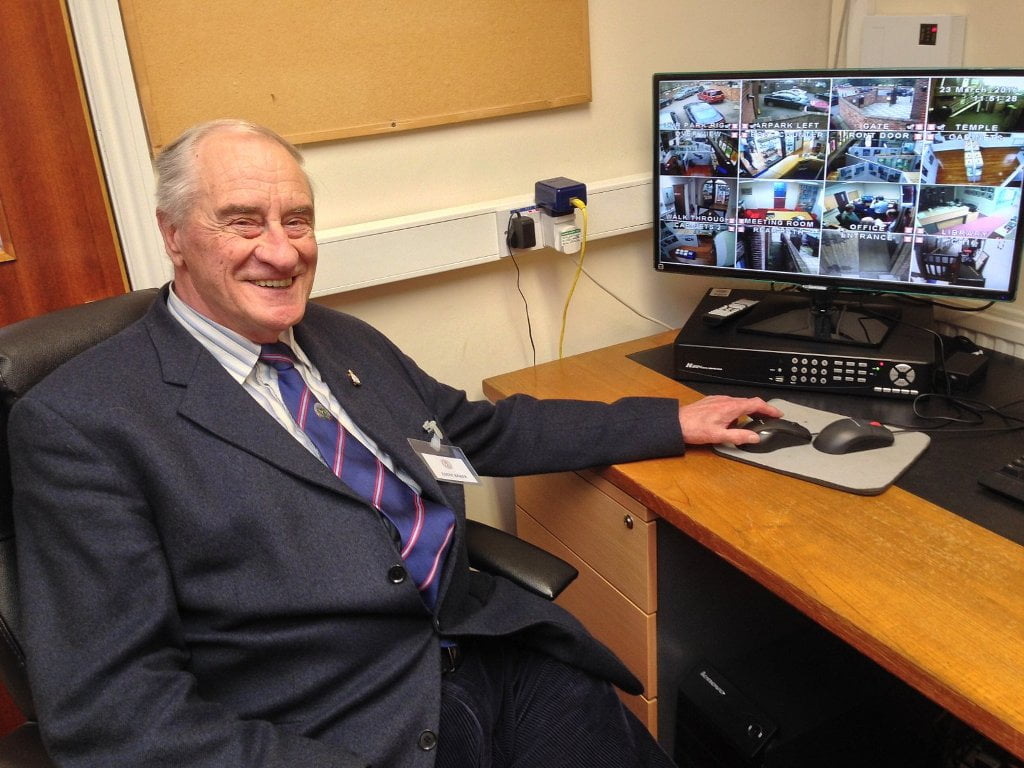 Well known East Kent Freemason Eddie Baker recently retired from his role as Facilities Manager at the Kent Museum of Freemasonry after 21 years of loyal service.

There is no doubt about Eddie’s energy and enthusiasm for his work. In his seventy-seventh year, he says “he keeps fit by keeping busy”, and certainly wears his years well. Eddie is a man of many skills. He began his working life as an apprentice gas fitter prior to joining the regular army in which he served with the Queen’s Own Royal West Kent Regiment, for 9 years in Egypt & Cyprus – he was ‘at Suez in 1956’. On his discharge in 1964 he began a new career with the Kent Ambulance Service spanning 30 years, retiring with the rank of Superintendent.  He was also District Liaison Officer for Canterbury & Thanet Health Authority.

In addition to his busy career Eddie has dedicated many years of active support to local voluntary organisations including: The St John’s Ambulance Brigade, Age Concern and, as a founder member of the Herne Bay National Coastwatch Institution where he assisted in setting up the new Whitstable station, which he subsequently went on to manage.

However, the voluntary work with which most East and West Kent Freemasons associate Eddie is of course his service to the Kent Masonic Museum & Library, commencing in 1995 till his retirement earlier this year, after 21 years of dedicated service. During this period Eddie has contributed thousands of hours first as a Steward, then Assistant Secretary, eventually organising the Rota for all Stewards. Then, as Operations Manager responsible for amongst other things, Health & Safety, utilities, maintenance and housekeeping and recently as Facilities Manager, all to ensure that visitors were warmly welcomed and were left with the best possible impressions of the Museum and of course Freemasonry. Eddie has been at the Museum during all recent key periods of change, including the recent complete redesign, refurbishment and reopening in 2012. He is rightly proud to have been part of all that has been achieved.

Eddie was initiated into the Minnis Bay Lodge No 8496 in 1988 and became a Founder Member of The Emergency Services Lodge in 1998 spending most of his time in the role of Director of Ceremonies. He was also a Founder of Millennium Lodge of Charity in East Kent and Sir Edward Elgar Lodge, as Founding Almoner. Harking back to his years in army service, he could not resist joining the recently consecrated Queensman Lodge No 2694. He likes to be busy!

In recognition of his long and valuable contribution to the museum, Eddie was presented with the Provincial Grand Master’s Award for Meritorious Service at the Annual Provincial Festival on 15th April. In presenting the Award the Head of East Kent Freemasons, Geoffrey Dearing, Provincial Grand Master, remarked that “Eddie is a wise and experienced Mason and has always been there to give a helping hand to anyone who needed it, he is happy to freely pass on his knowledge and takes an active interest in the welfare of all, for which he is held in particularly high regard.”

Still contributing to the life of several Lodges & Chapters, but grateful that he will no longer be a Museum keyholder – sometimes called out two or three times in a week at 3.00 or 4.00 am – Eddie Baker will continue to be on ‘active service’ but with the benefit of a good night’s sleep. 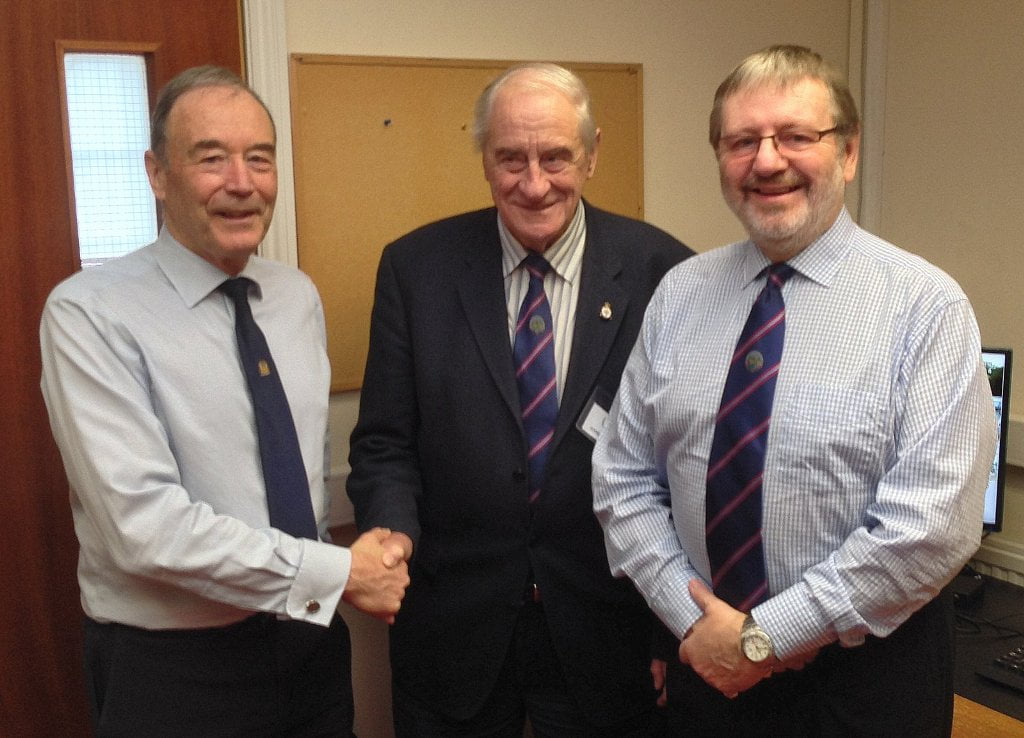