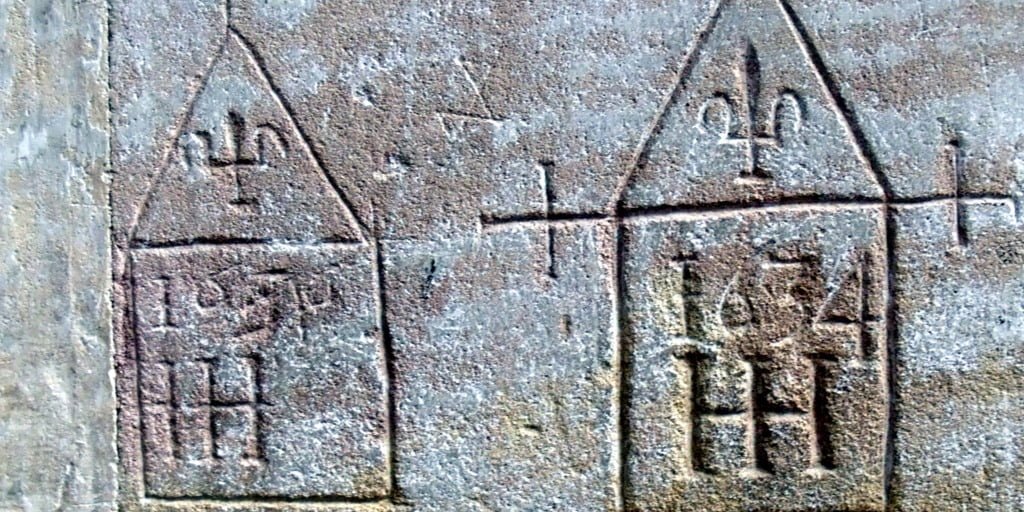 The Minutes of the Quarterly Communication of 12 December 2012 were confirmed.

HRH The Duke of Kent KG was re-elected as Grand Master.

GRAND LODGE REGISTER 2003–2012
The tables below show the number of Lodges on the Register and of Certificates issued during the past ten years.

CHARGES FOR WARRANTS
In accordance with the provisions of Rule 270A, Book of Constitutions, the Board has considered the costs of preparing the actual documents specified in this Rule and recommends that for the year commencing 1 April 2013 the charges (exclusive of VAT) shall be as follows:

TREASURER’S DUTIES AND LODGE ACCOUNTS (RULE 153)
The Board has recently given consideration to the provisions of Rule 153 of the Book of Constitutions and whether any amendment is desirable in the light of current conditions. It has concluded that the Rule is not only clear in its scope and intent, but, except in relation to electronic transfers, is no less applicable today than when it was originally framed. Nevertheless it considers that the Rule would be more readily understood if it were slightly amended and recast into separate paragraphs.

The Rule was amended accordingly.

AMALGAMATIONS
Worsley Lodge, No. 1814 and Egerton Lodge, No. 2216 have resolved to surrender their Warrants in order to amalgamate with Bridgewater Lodge, No. 1213 (West Lancashire).

The Board recommendation that the lodges be removed from the register in order to effect the amalgamation was approved.

A Resolution that these lodges be erased from the Register was approved.

THE RUSPINI LEGACY
There was a celebration of 225 years in supporting children by the Royal Masonic Trust for Girls and Boys.

EXPULSIONS FROM THE CRAFT
Three brethren were expelled from the Craft.