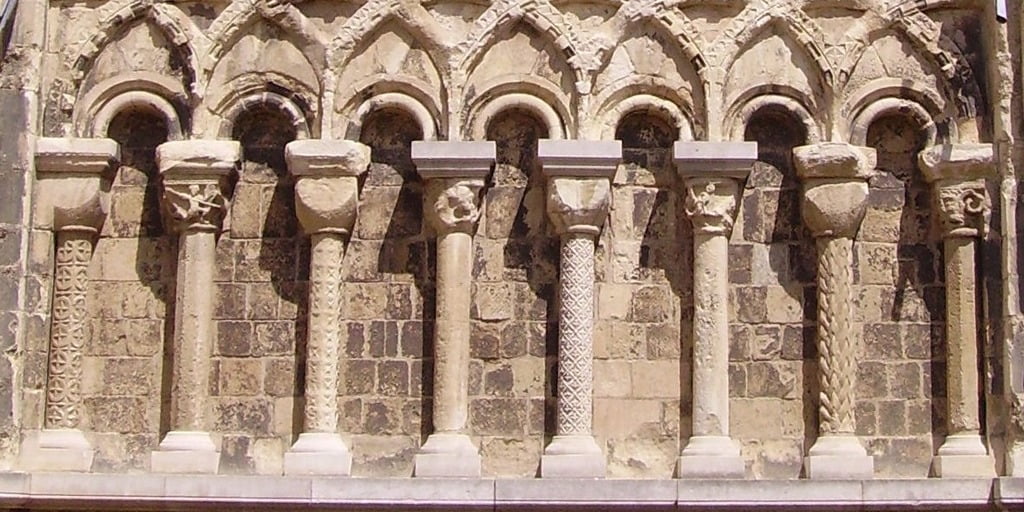 The Minutes of the Quarterly Communication of 12 December 2013 were confirmed.

The tables below show the number of Lodges on the Register and of Certificates issued during the past ten years.

In accordance with the, Book of Constitutions, the Board recommended that for the year commencing 1 April 2014 the charges (exclusive of VAT) shall be as follows:

Baltic Lodge, No. 3006 had resolved to surrender its Warrant in order to amalgamate with City of London Lodge, No. 901 (London). A Board recommendation that the Lodge be removed from the register in order to effect the amalgamation was approved.

List of New Lodges for which Warrants have been Granted

The Annual Investiture of Grand Officers takes place on the last Wednesday in April (the next is on 30 April 2014), and admission is by ticket only.

Convocations of Supreme Grand Chapter are held on the second Wednesday in November and the day following the Annual Investiture of Grand Lodge. Future Convocations will be held on 1 May 2014, 12 November 2014, 30 April 2015 and 11 November 2015.